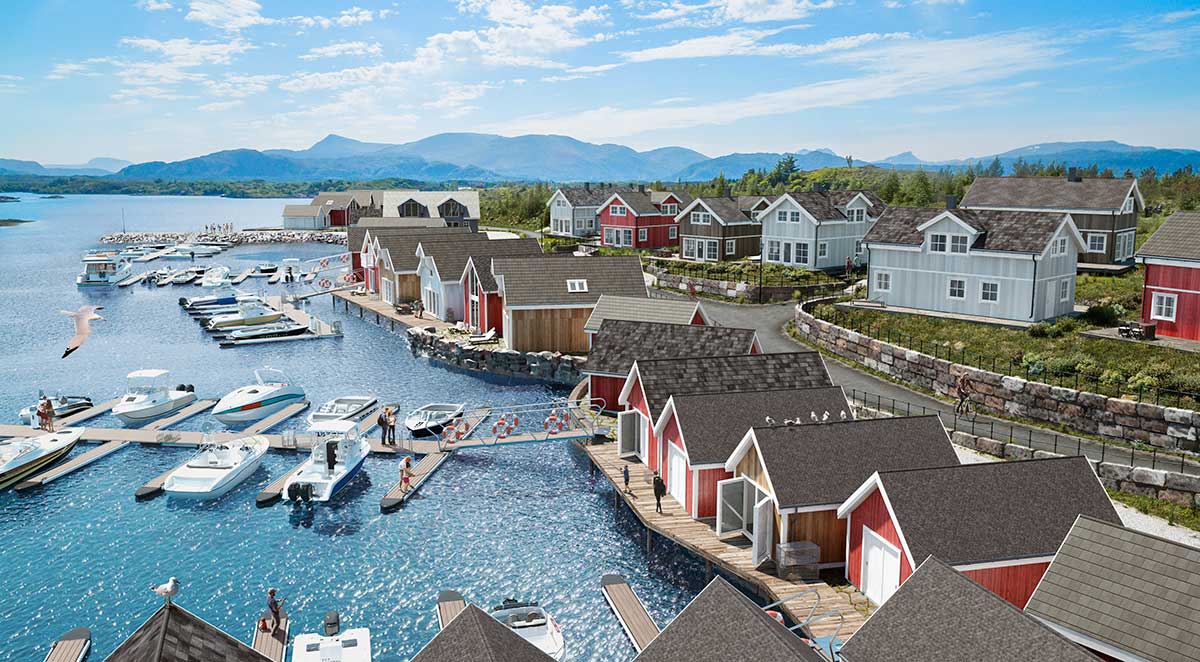 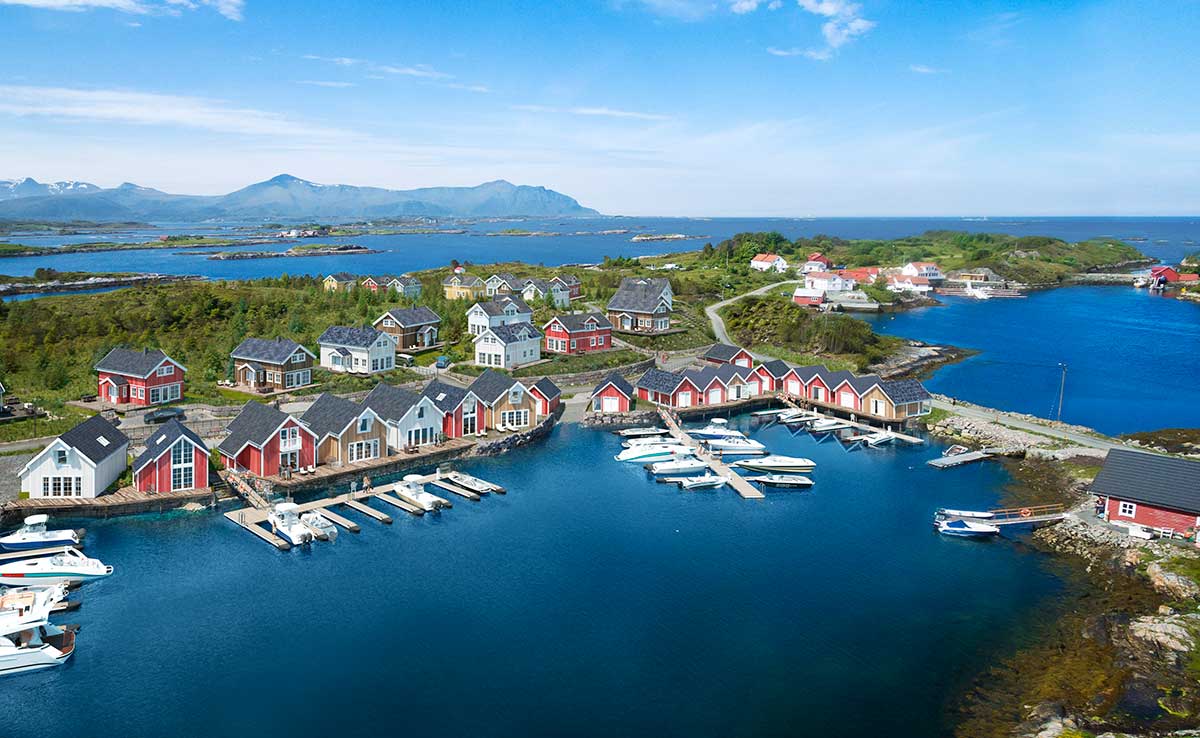 It is really effective for any real estate investor to have a few realistic 3D renderings with which immediately visualize the advantages offered by the project to develop. 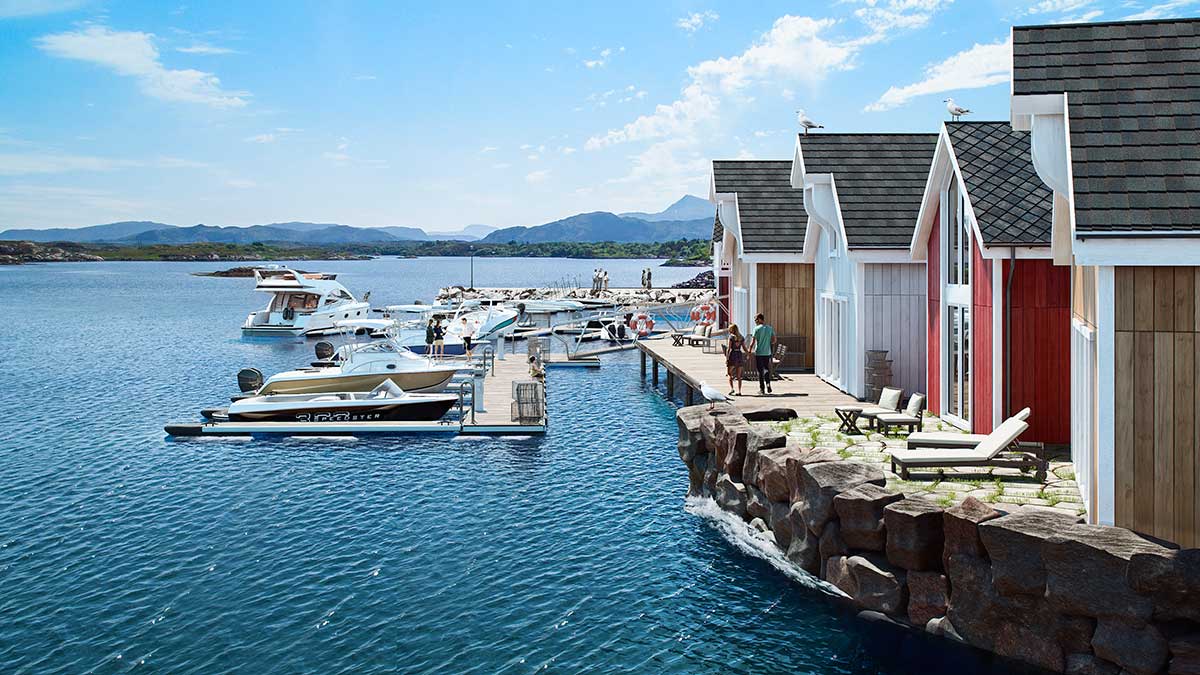 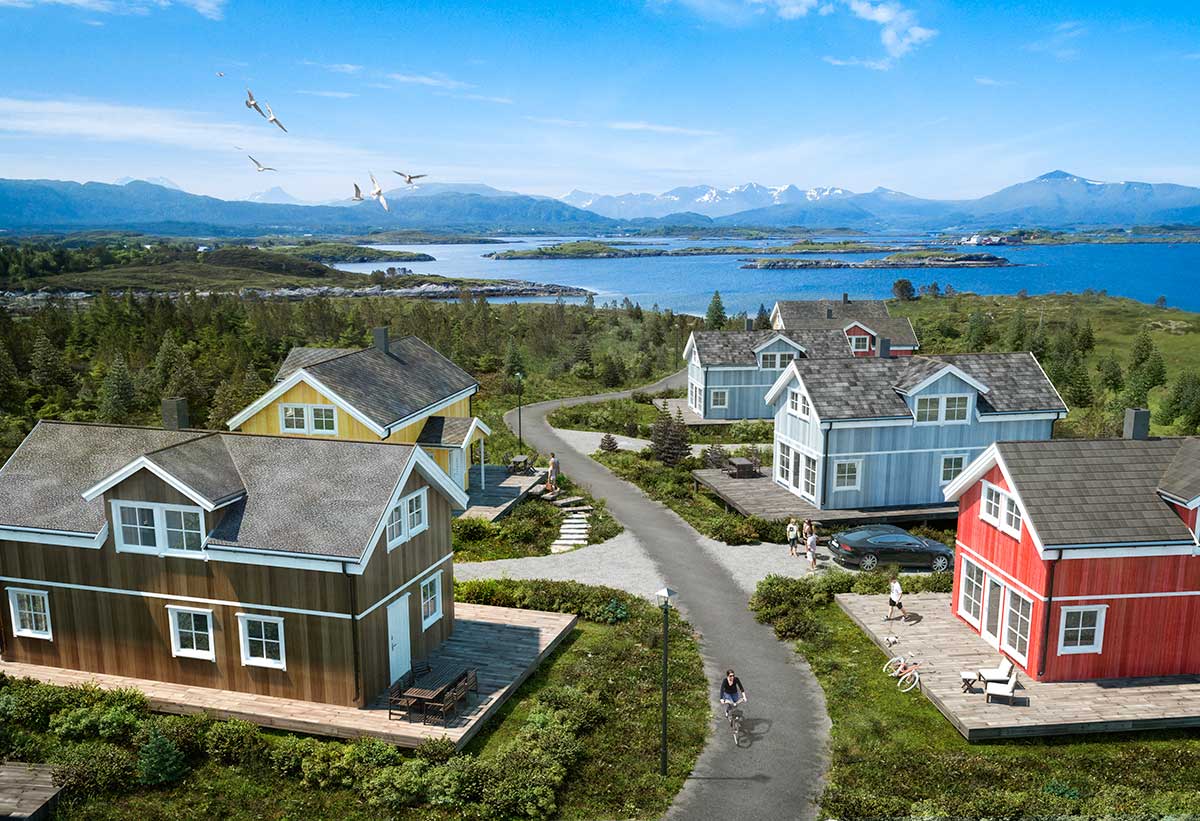 In this project, the client has plots on the stunning island of Lysoya in the north of Norway. He aims to sell the plots to people who wants to build summer houses with attractive images that will convey the delights of the place. 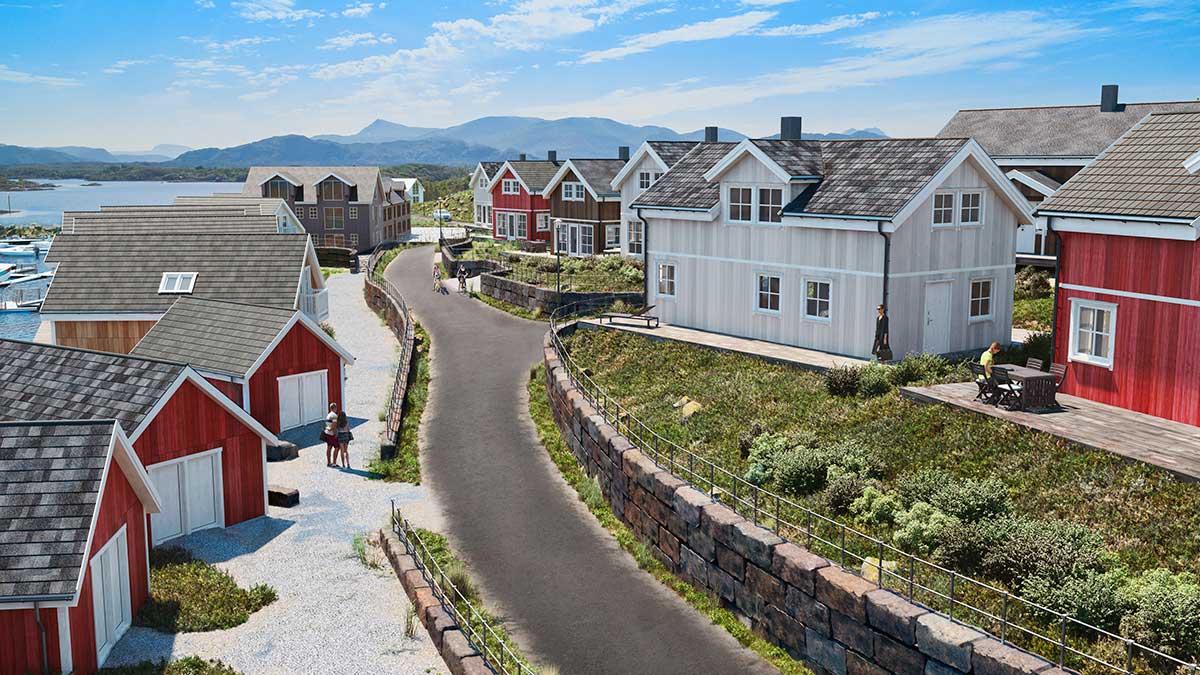 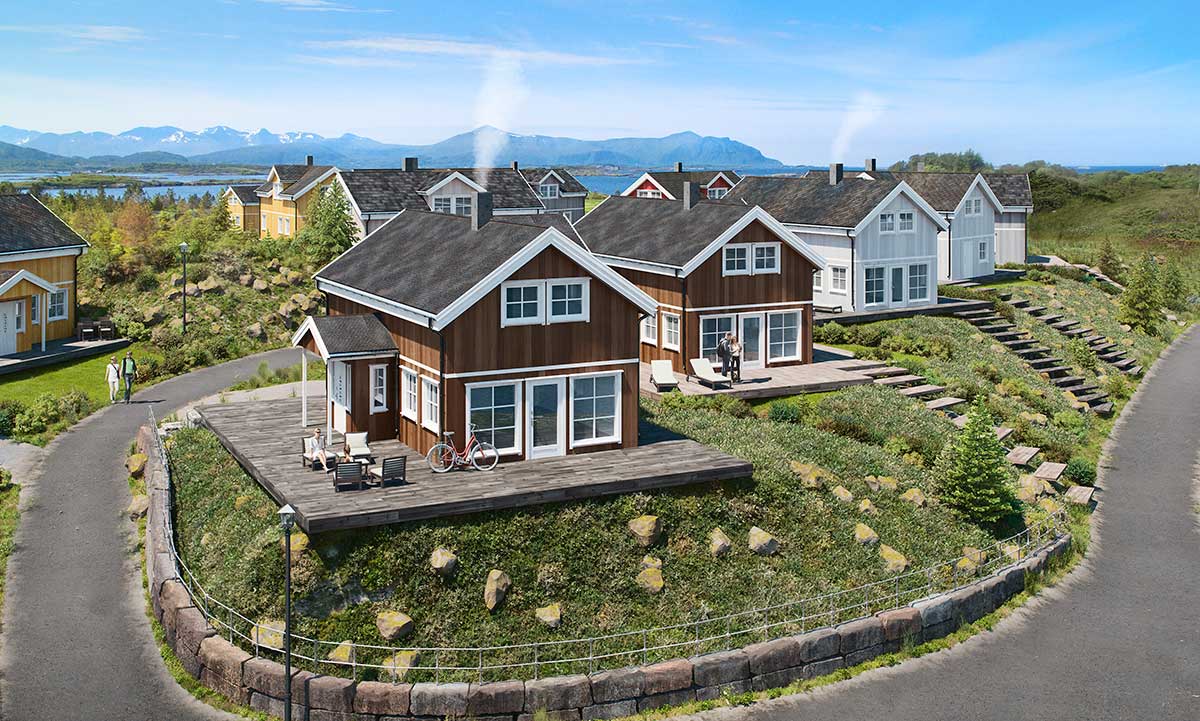 The commissioned included six exterior 3D renderings and four interior renderings that show different traditional Norwegian constructions merging them into the photographs taken in-situ which highlighted the privileged environment of the place. 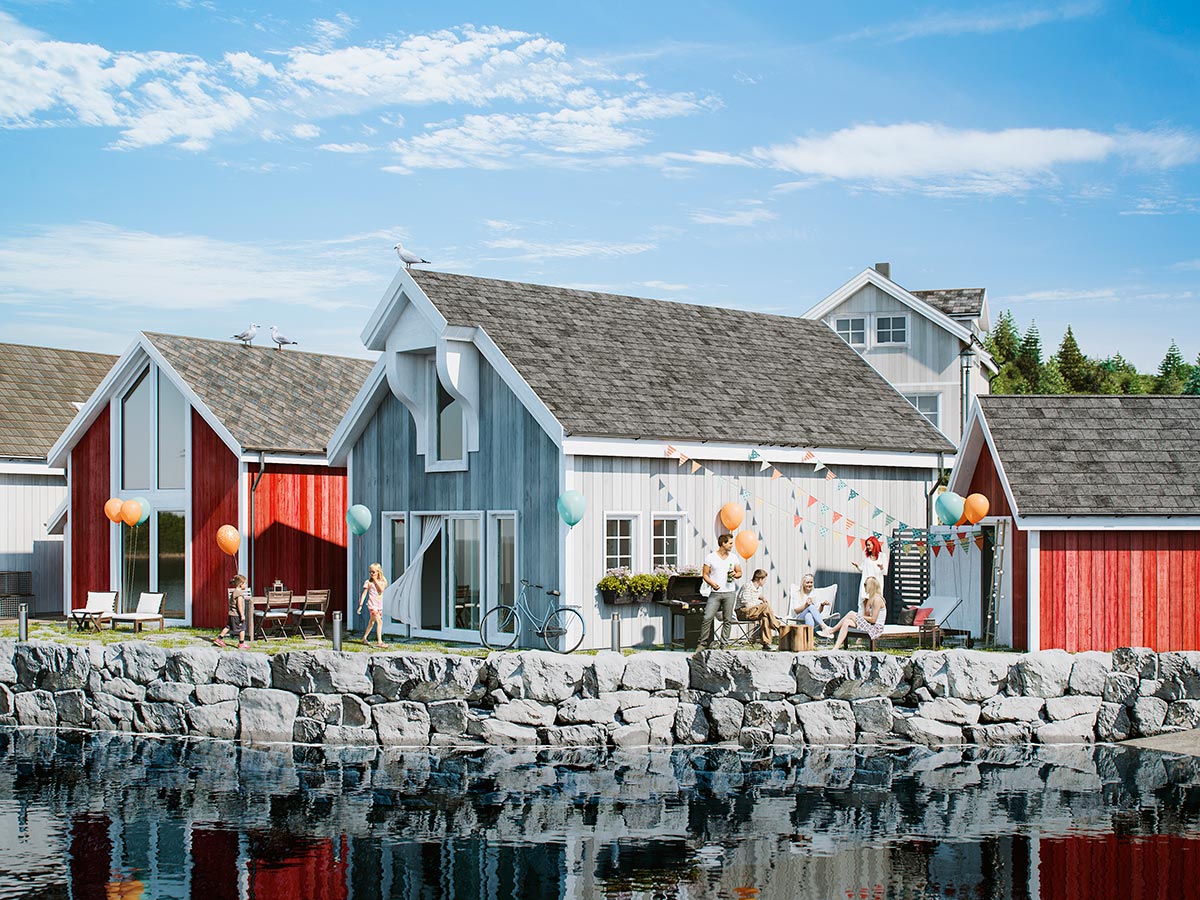 In order to obtain some real images of the place the client hired the services of a drone. With the merging of the 3D rendering on the real photograph we obtained some aerial views that explained the possibilities of the whole project. 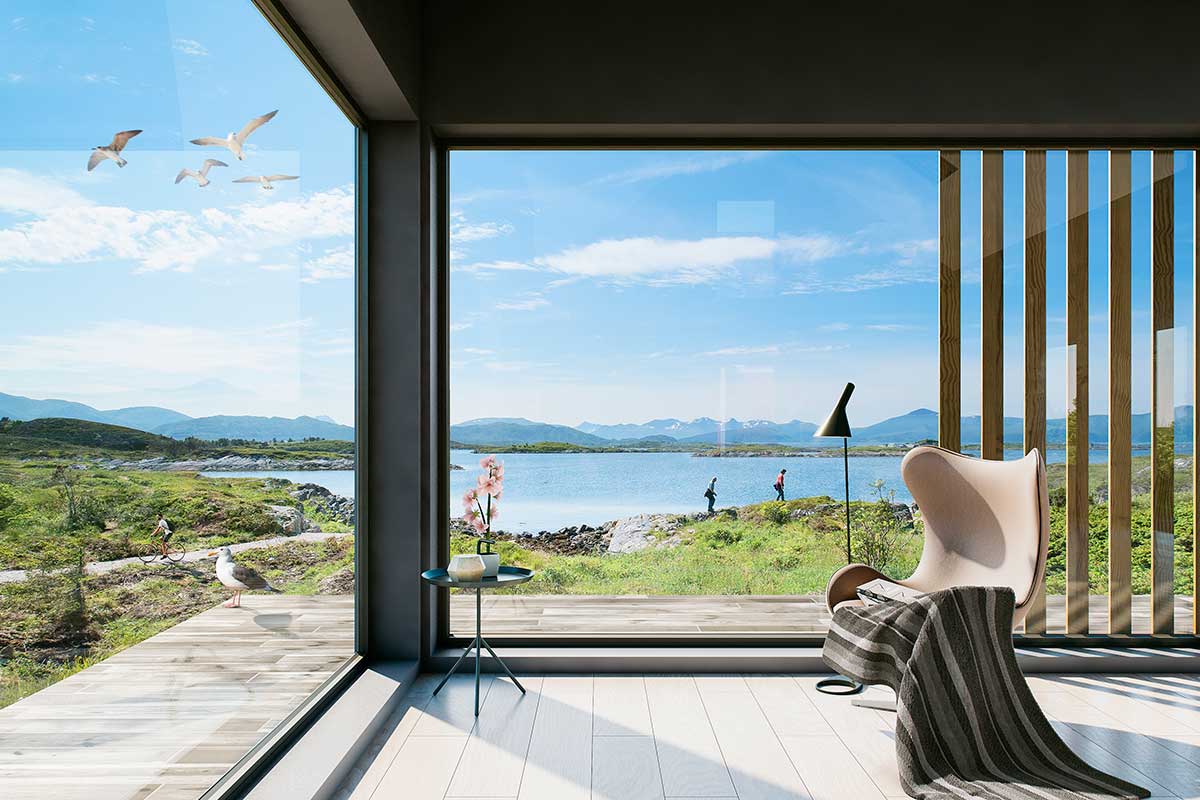 The work included the modelling of the summer houses and the creation of a wharf with leisure craft. One of the key points was to ensure that the roads and stones of the retaining walls would have the wanted realism. The placement of the houses was free since the renderings were only for selling the plots. 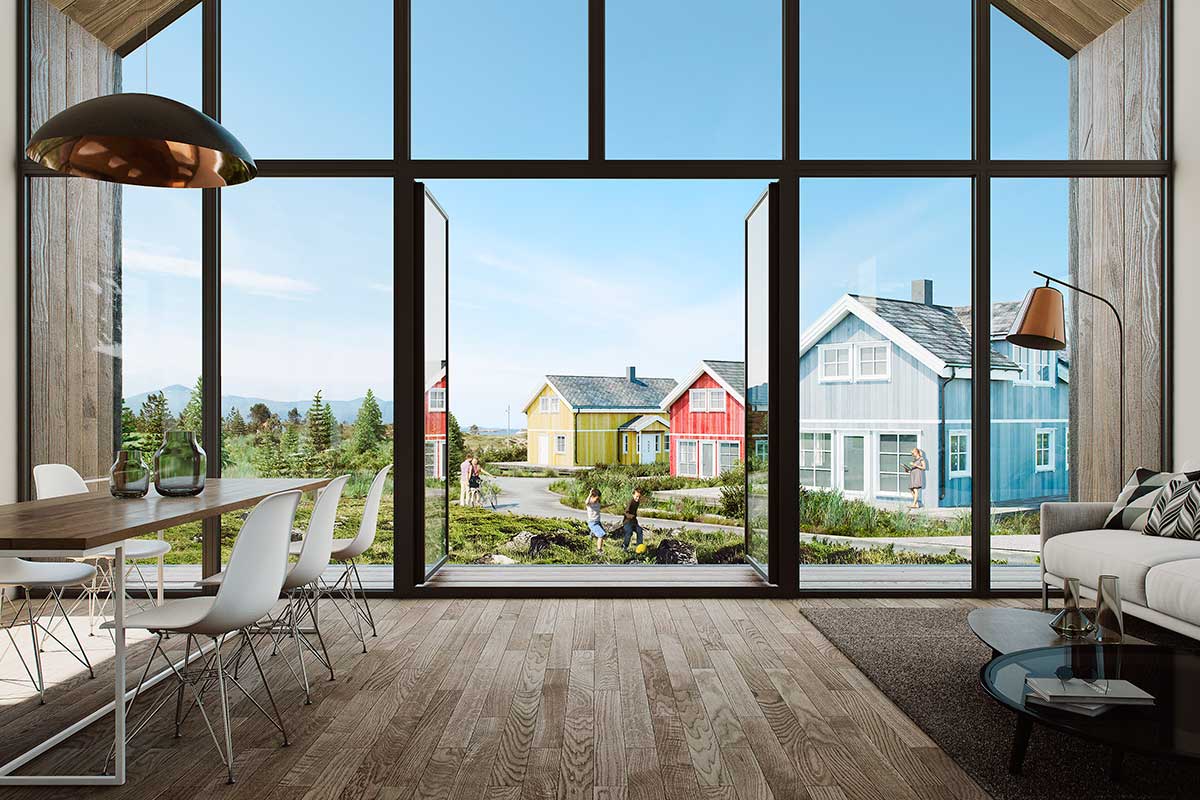 From all the photos provided by the client we selected the ones that we would use to integrate the 3D renderings. Once approved by the client we produce a draft with the different models of houses placed. In this way, we got a rough sketch of the final visualization. 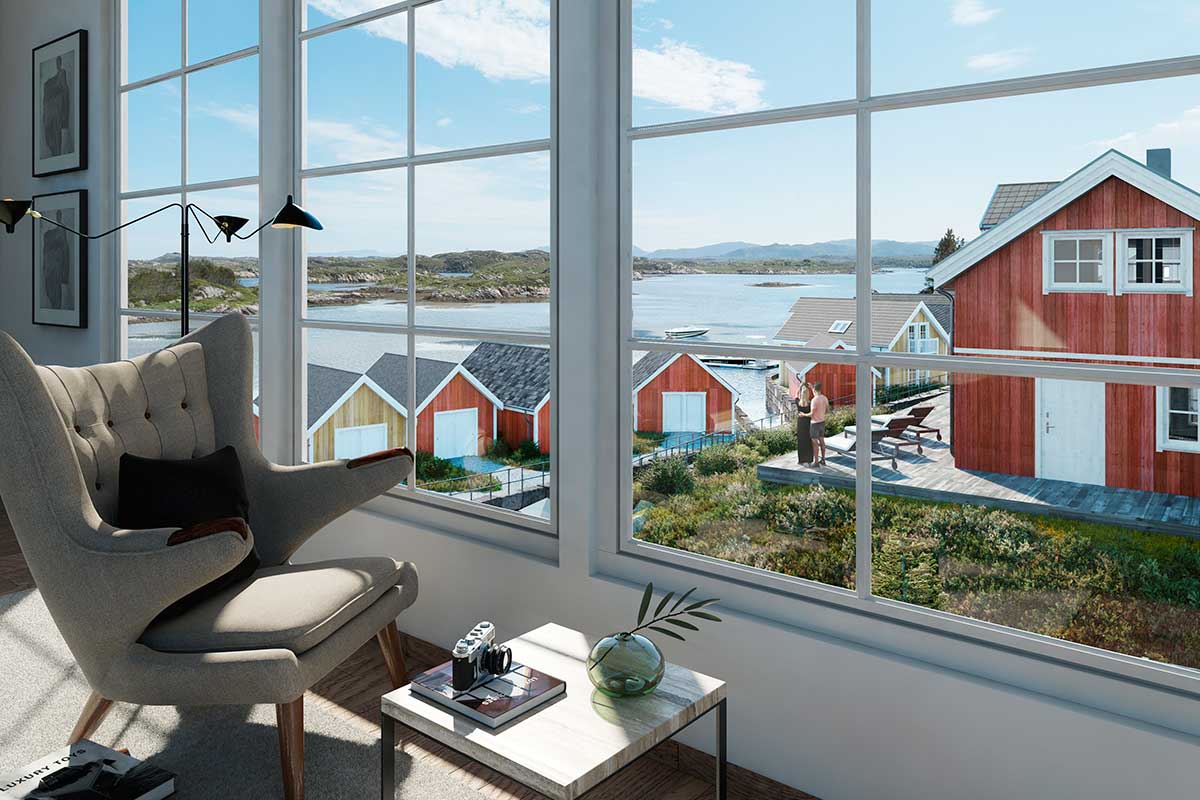 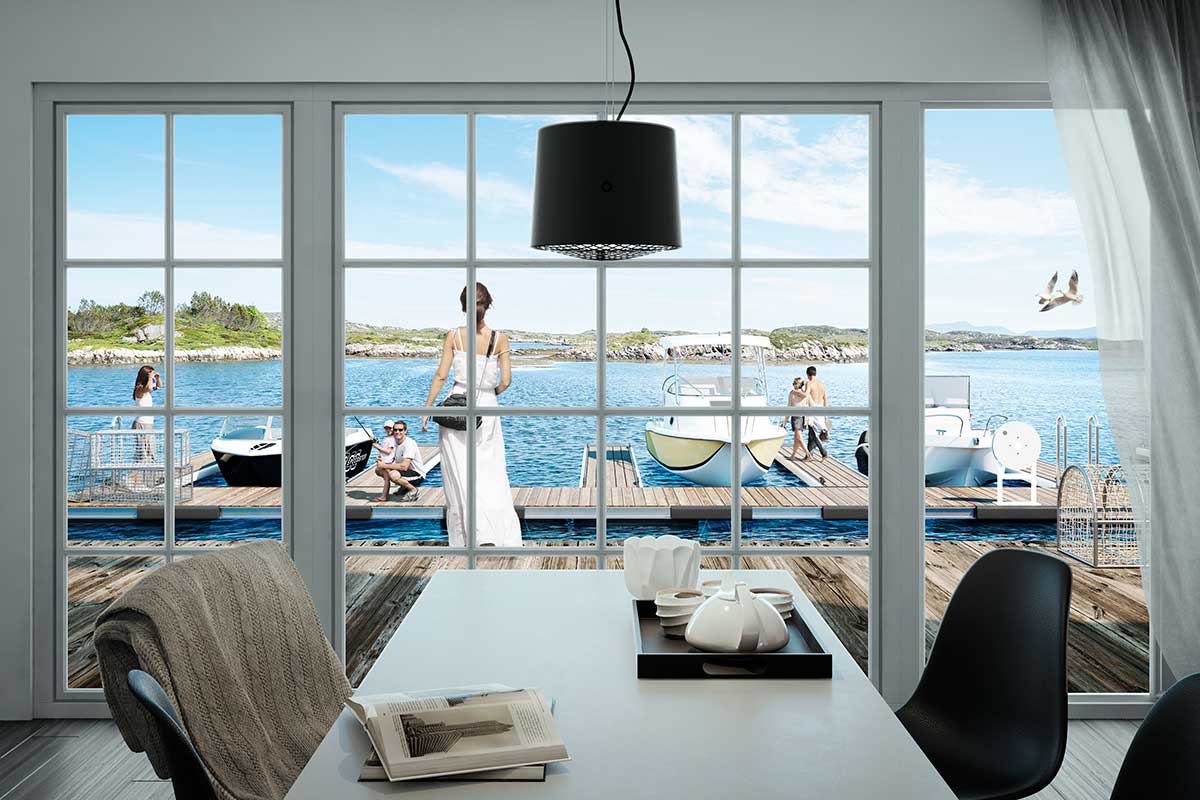 The client was very satisfied with the work done and is already preparing new commissions that we hope to publish soon.