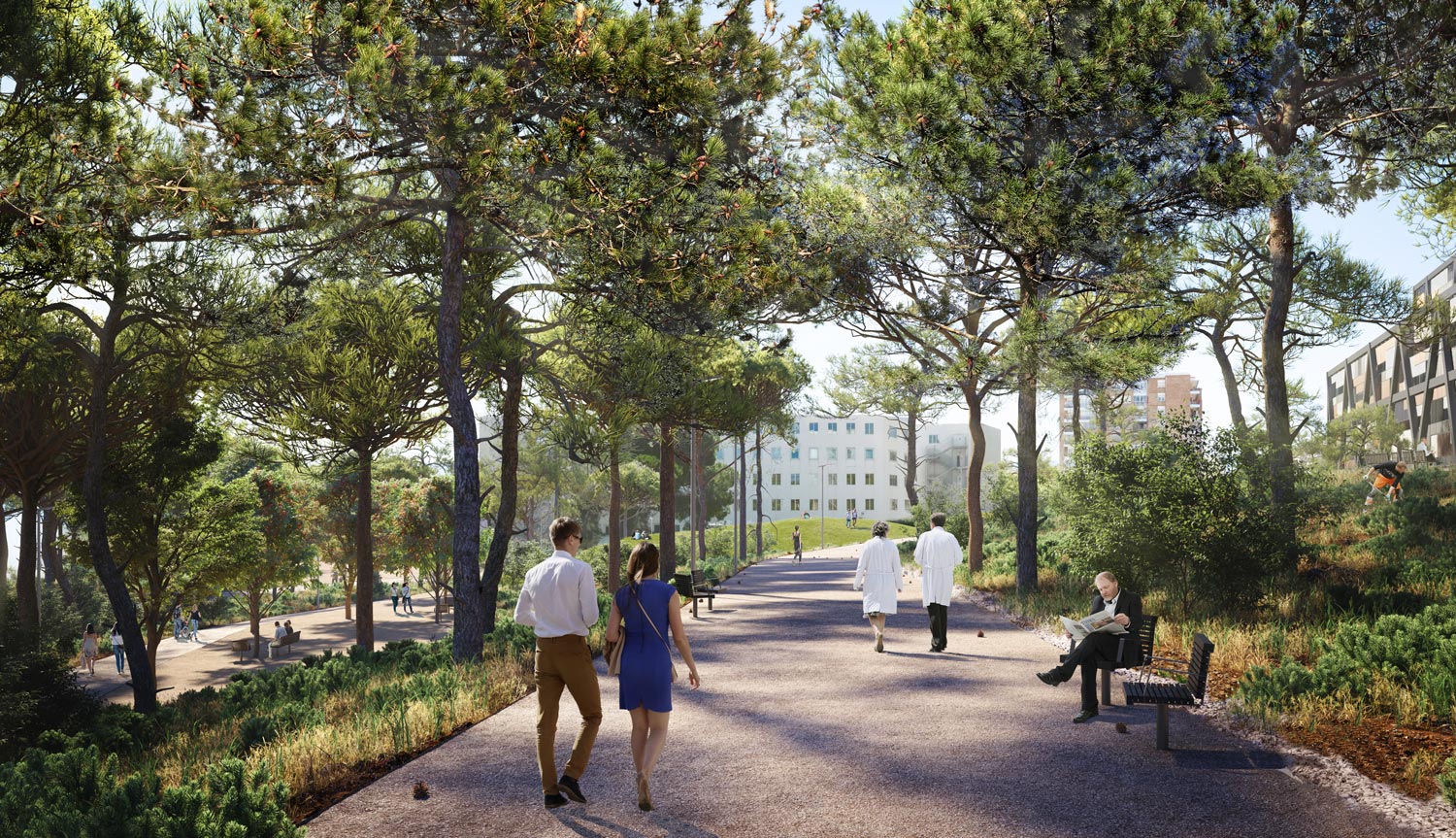 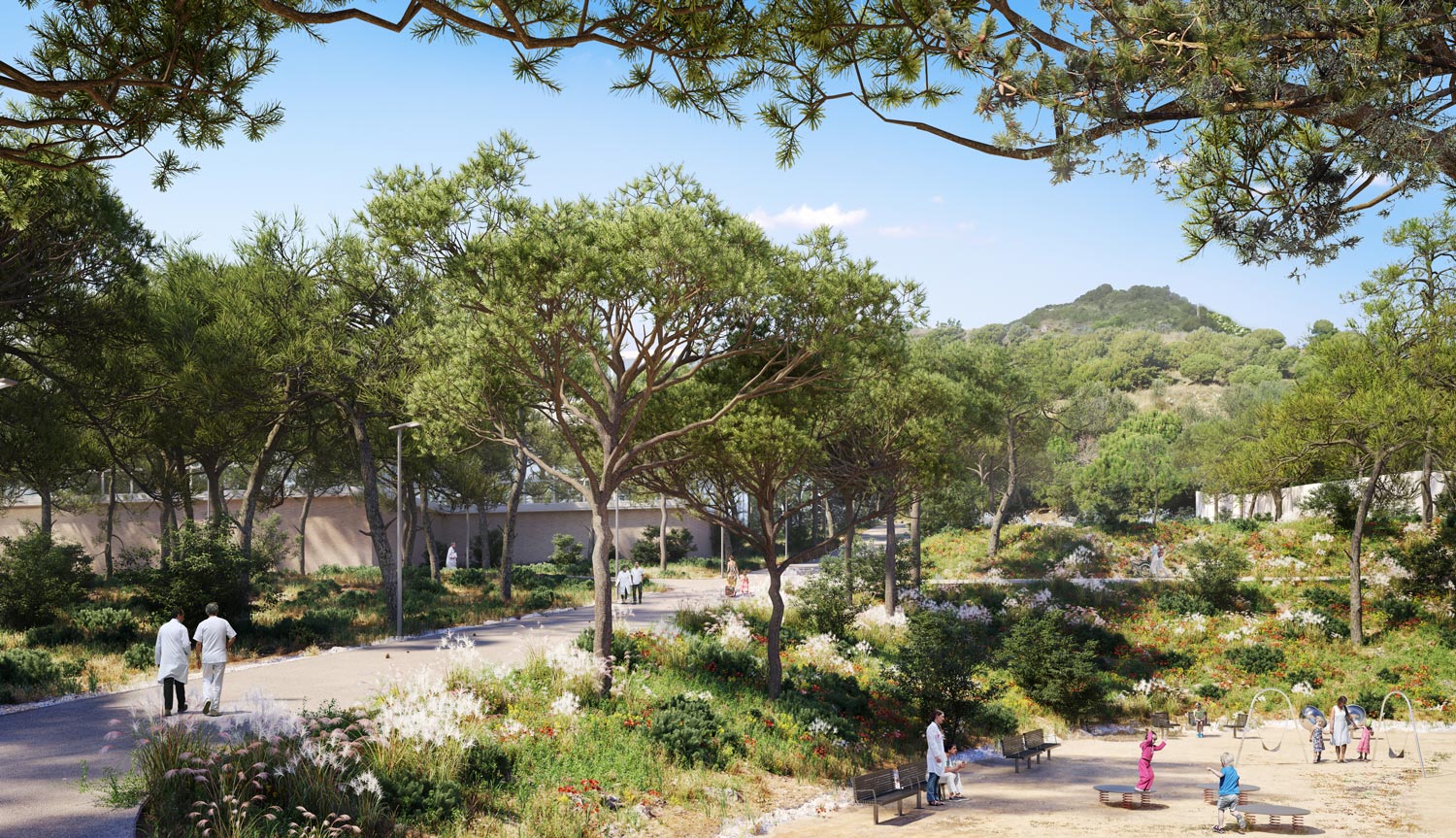 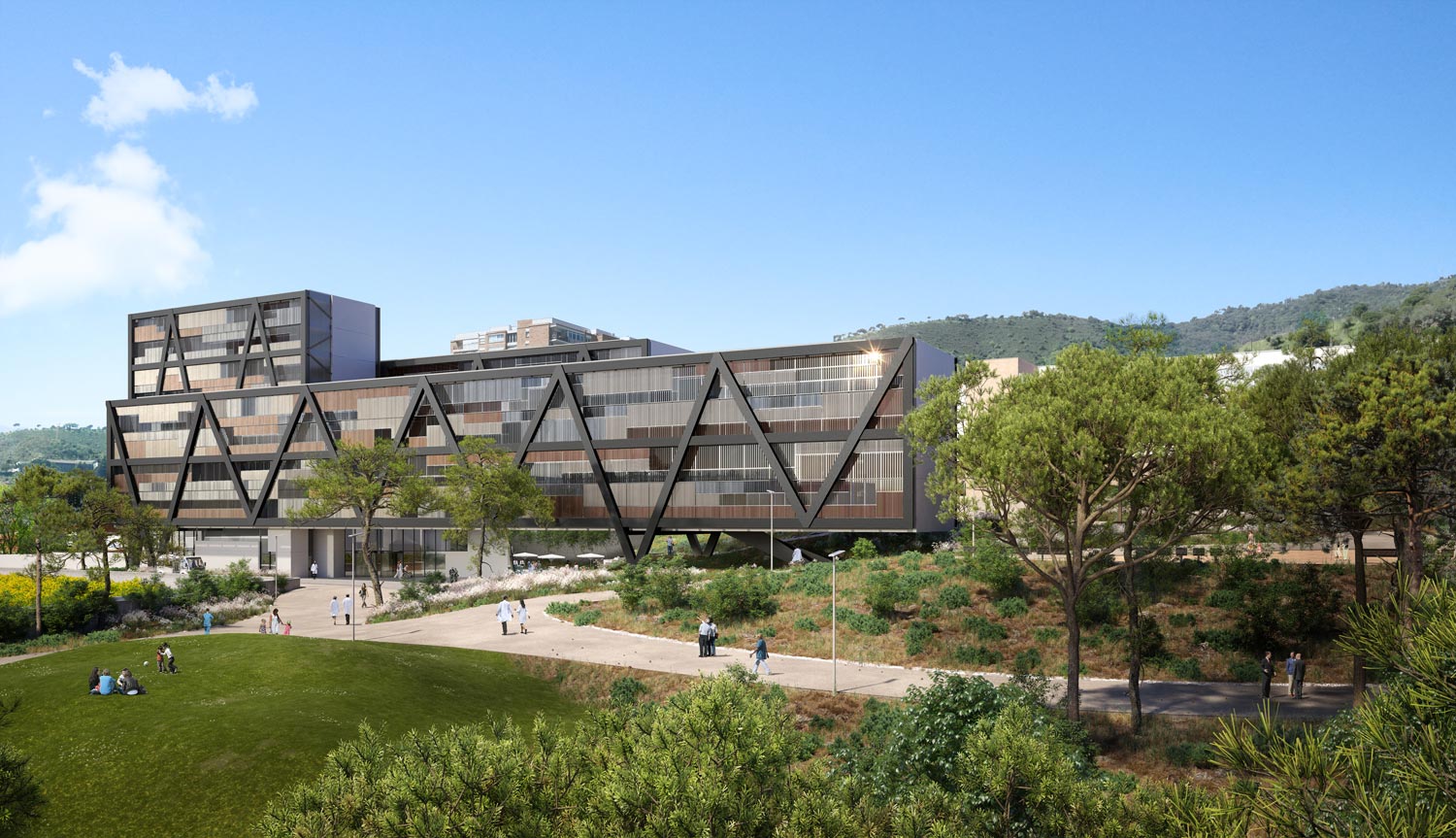 The projects are signed by leading figures from the world of architecture, as BAAS architecture studies i Espinet / Ubach, the winners of the competition, or the team composed by Rafael Moneo, Moneo Brock and Epypsa. Also were finalists the team Martinez La Peña-Torres architects and technical and project TYPSA and the team of Josep Llinàs Arquitecte with Casa Solo Arquitecte. 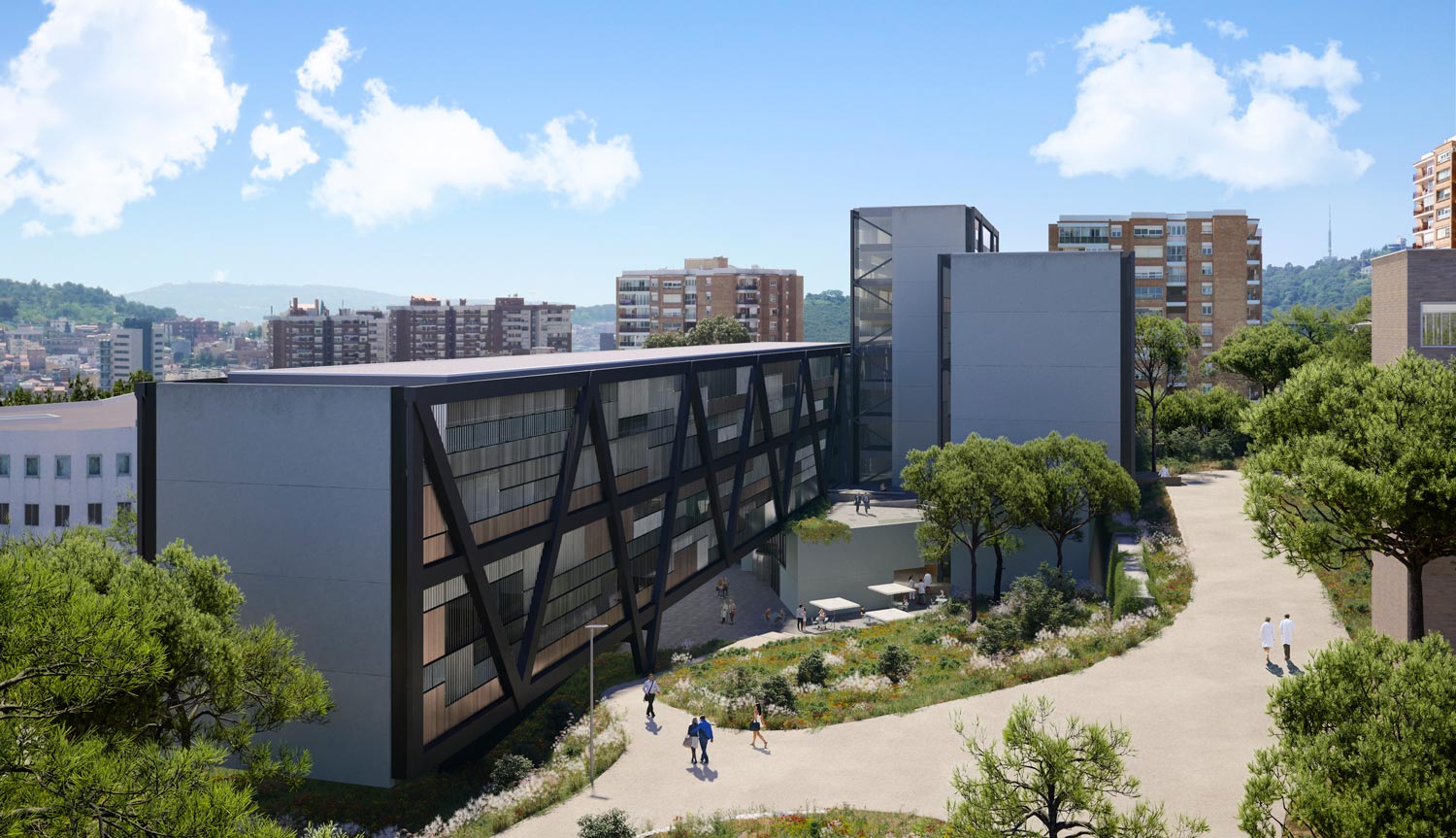 The proposal of the Carme Pinós studio sought a diaphanous building of wide spans in which the integration with the environment and open it to the neighbouring districts stood out. Another very important aspect of the proposal was the landscaping and the link with the nearby Collserola mountains. 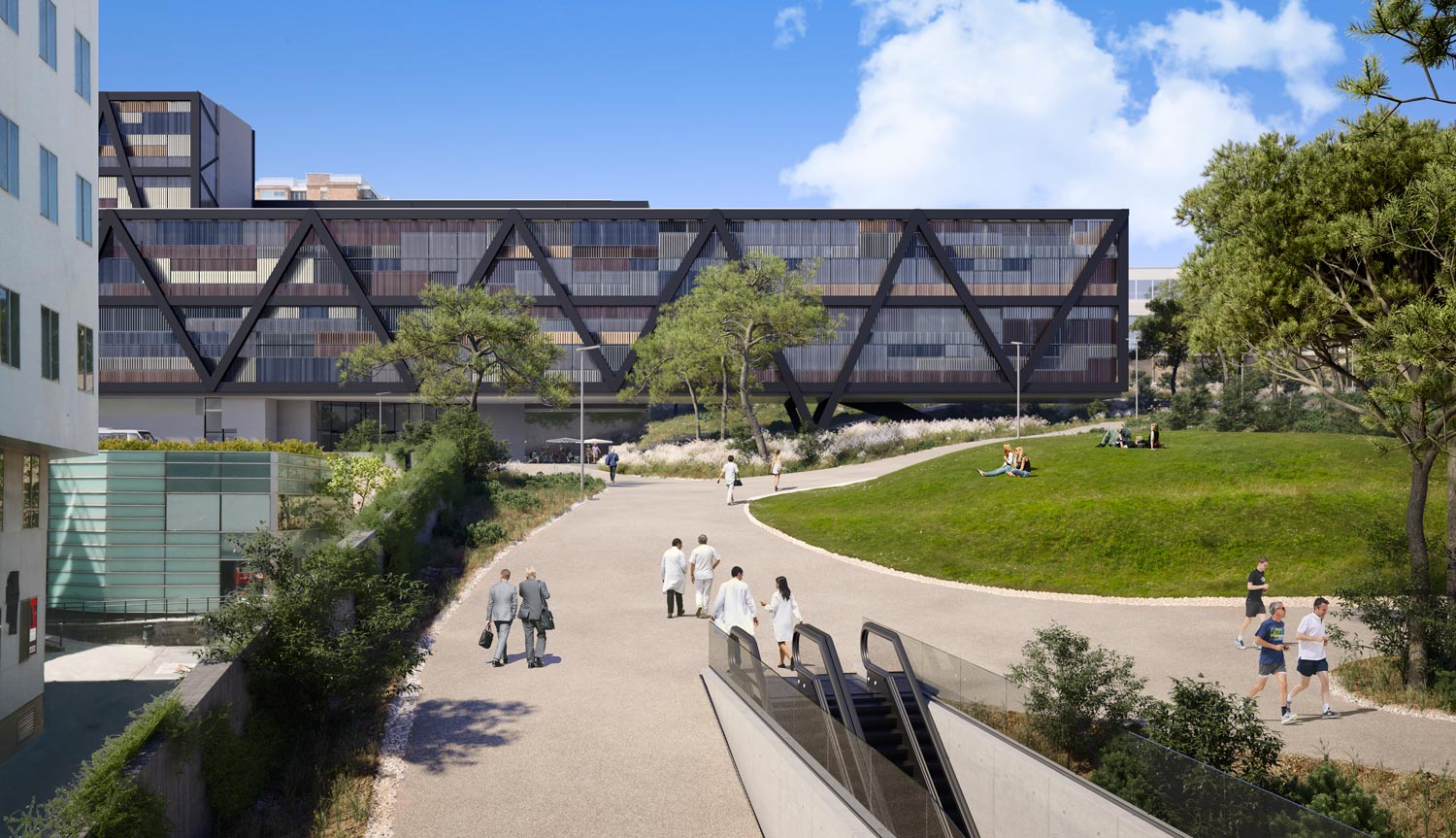 As for the rendering of architecture, architects studio commissioned five images that explain the highlighted aspects of the project. Although the client had the points of view to develop very clear, we made several tests to achieve more attractive images.

Once the views were defined, we launched the renders in high resolution. In the post-production phase, people were integrated, the lighting was balanced and the colours adjusted.

From here we take the opportunity to congratulate all the finalists and, in particular, BAAS architecture i Espinet / Ubach who won the first prize in the competition. Congratulations!