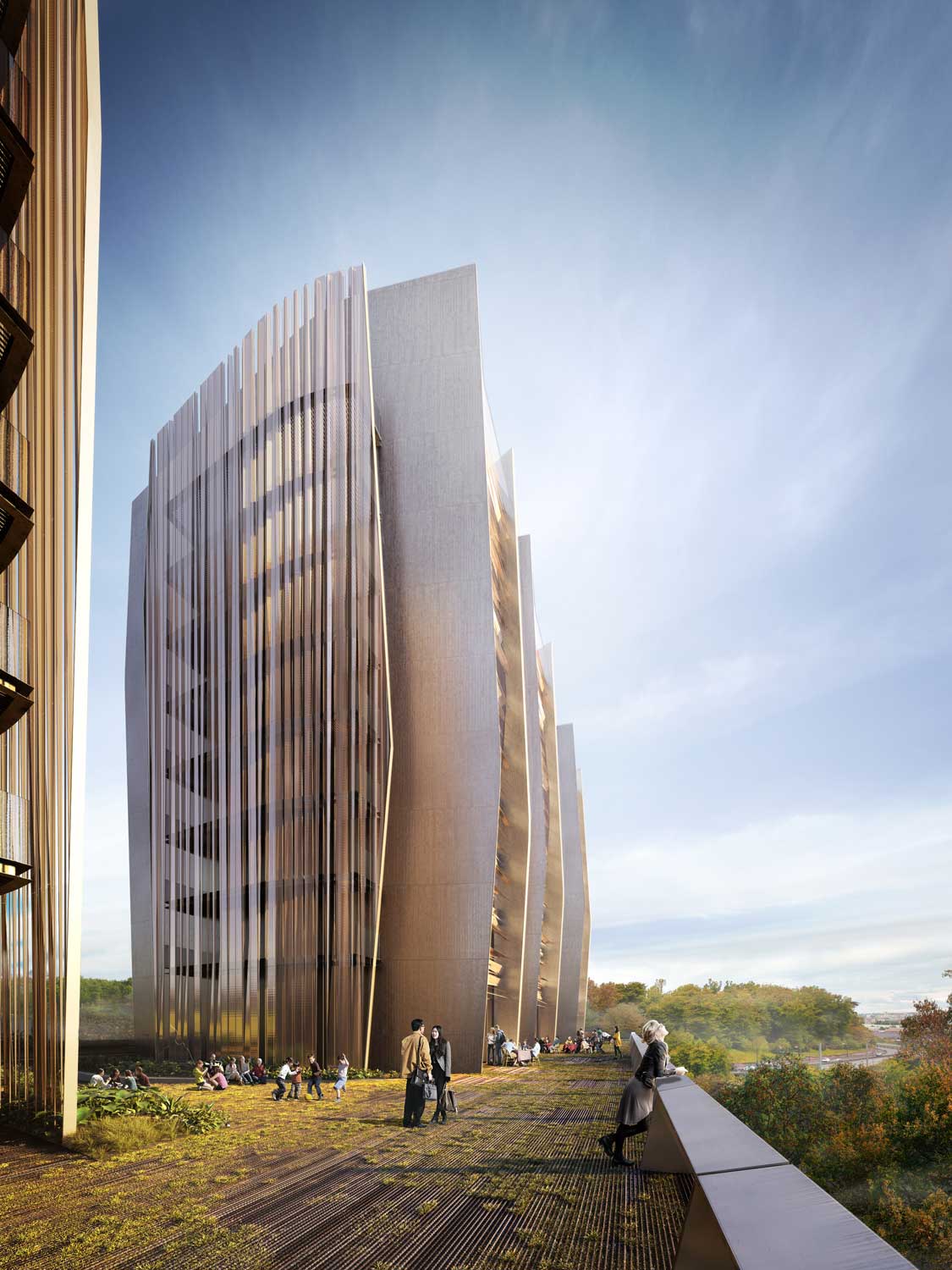 The recent winners of the Pritzker Architecture 2017, RCR arquitectes, contacted us to develop the architectural visualisations of one of the latest projects in which they are working. 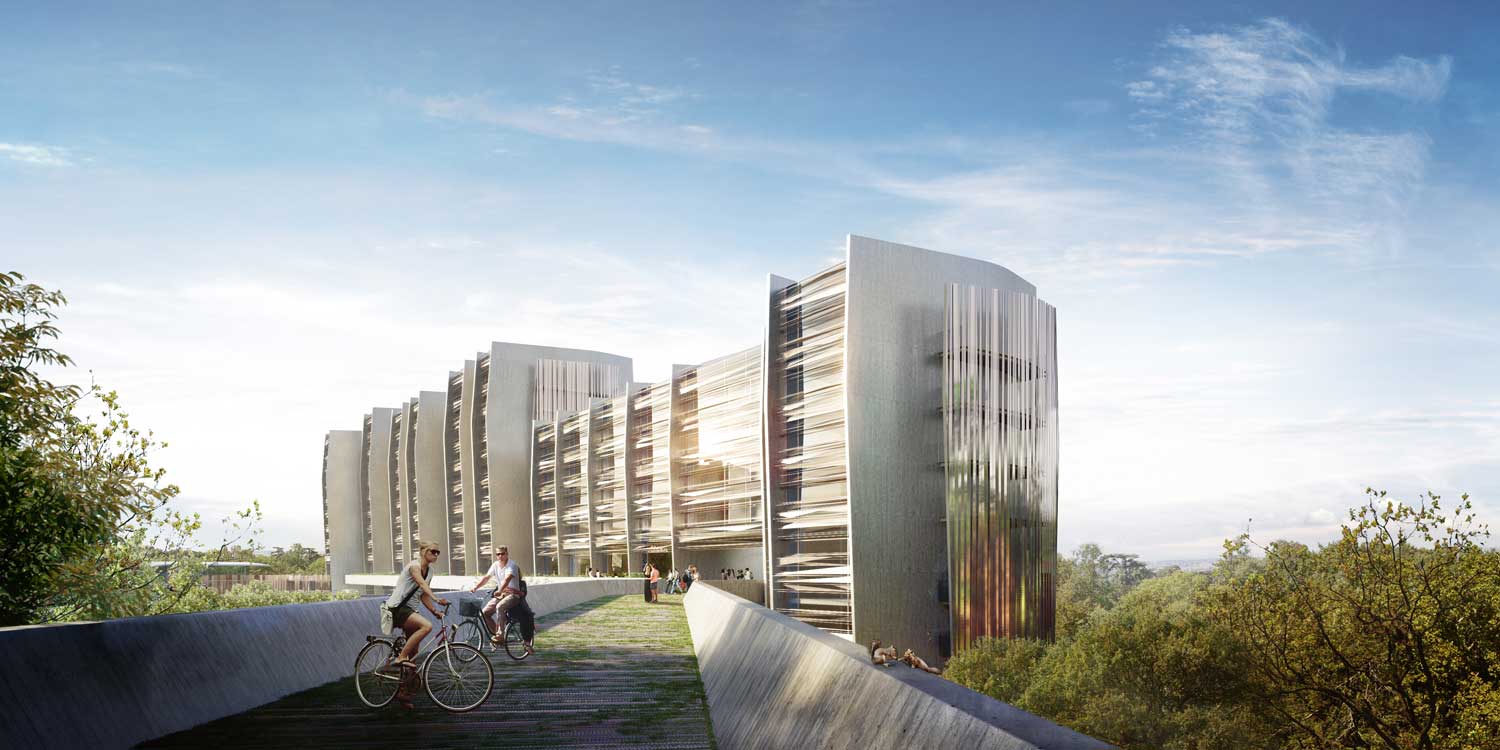 Bourdeaux Métropole launched this architectural competition with a program to be included three types of housing. On the one hand, is sought to create affordable housing, on the other hand, free-market housing and, finally, free social housing for people under 30 years old. 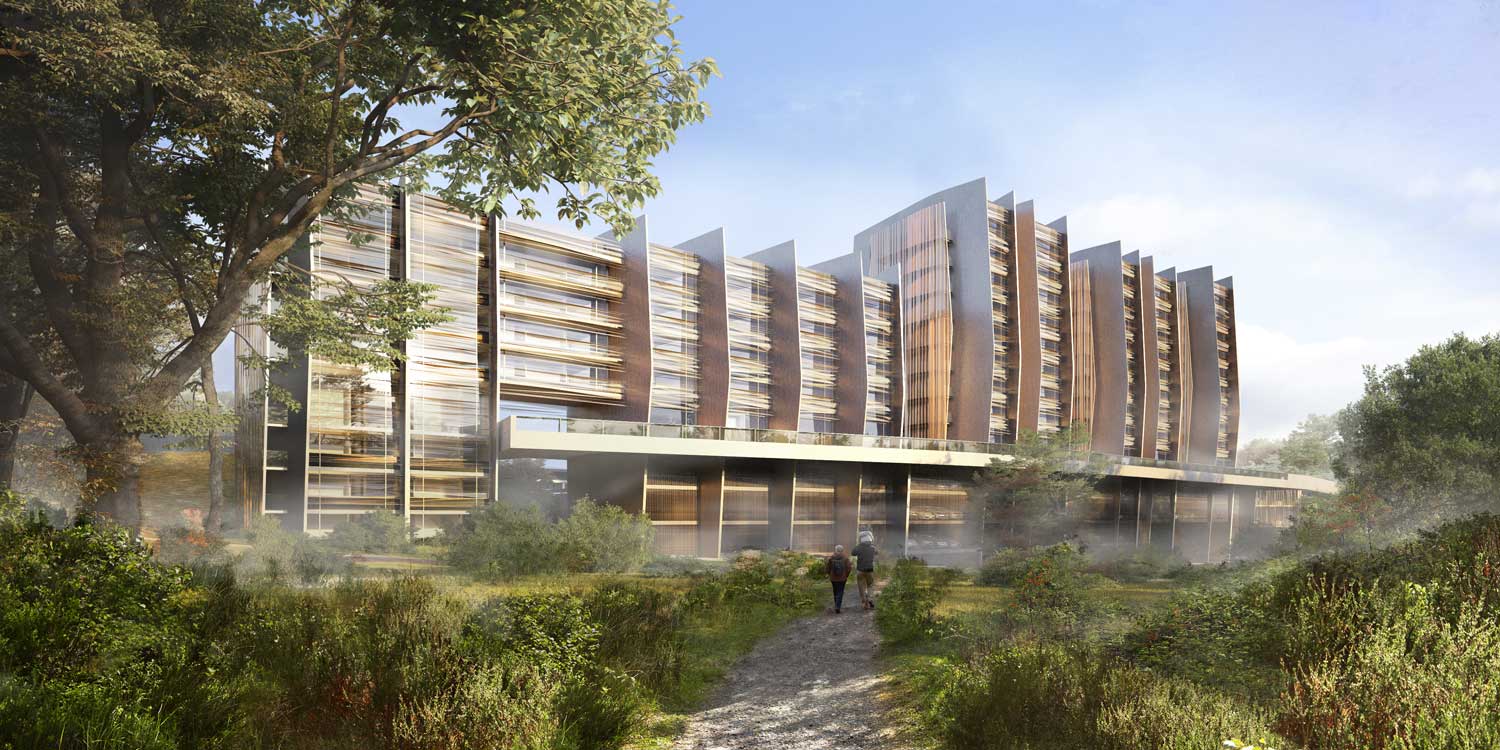 The winning project submitted by RCR arquitectes in collaboration with Artotec seeks, on the one hand, to take full advantage of the relationship between the housing with the Parc des Coteaux de Garonne and the panorama of the Bordeaux agglomeration on the other. 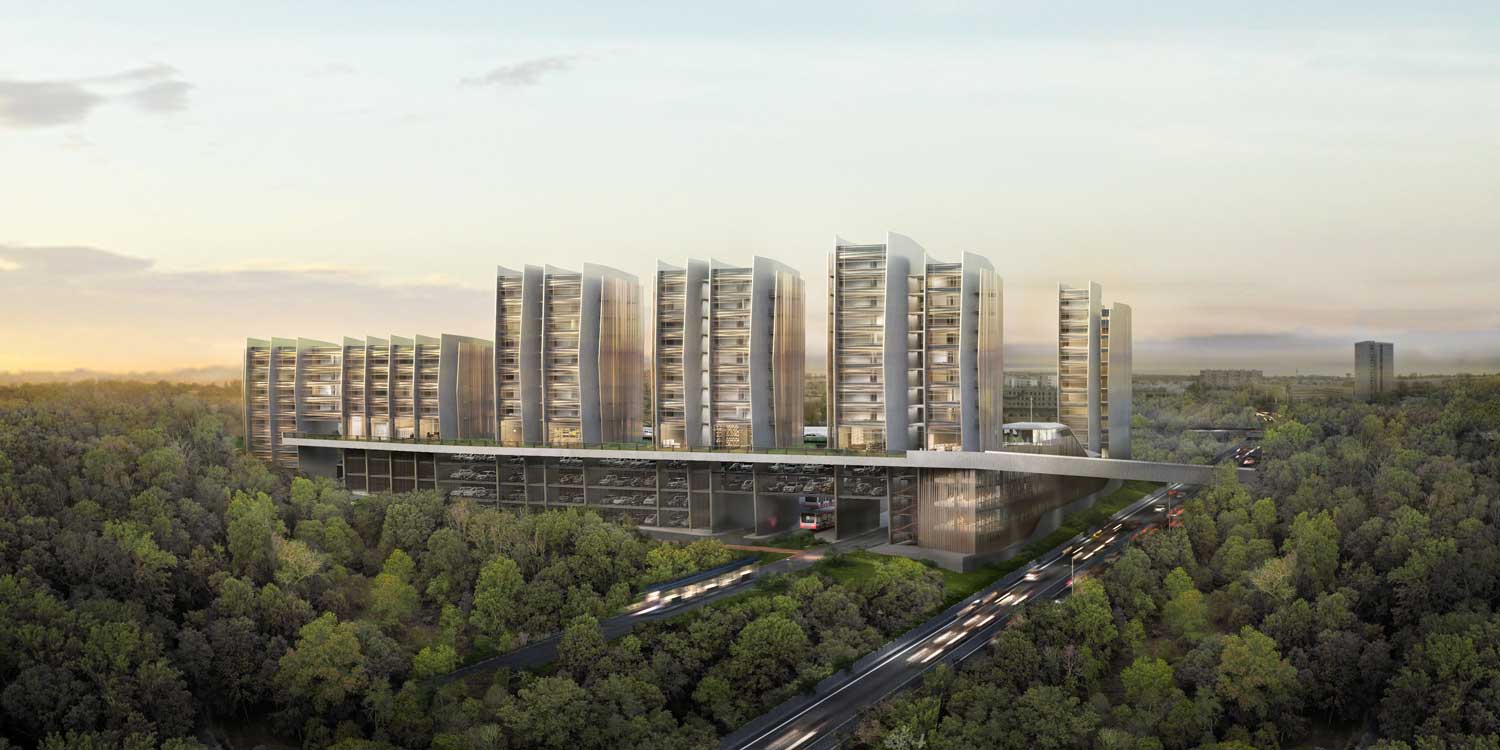 In front of the combination of disparate elements as the topography of the place, the nearby parks, the large car park, the highway, the tram, etc the proposal argued for elevating the housing creating a suspended garden with the city of Bordeaux as background. 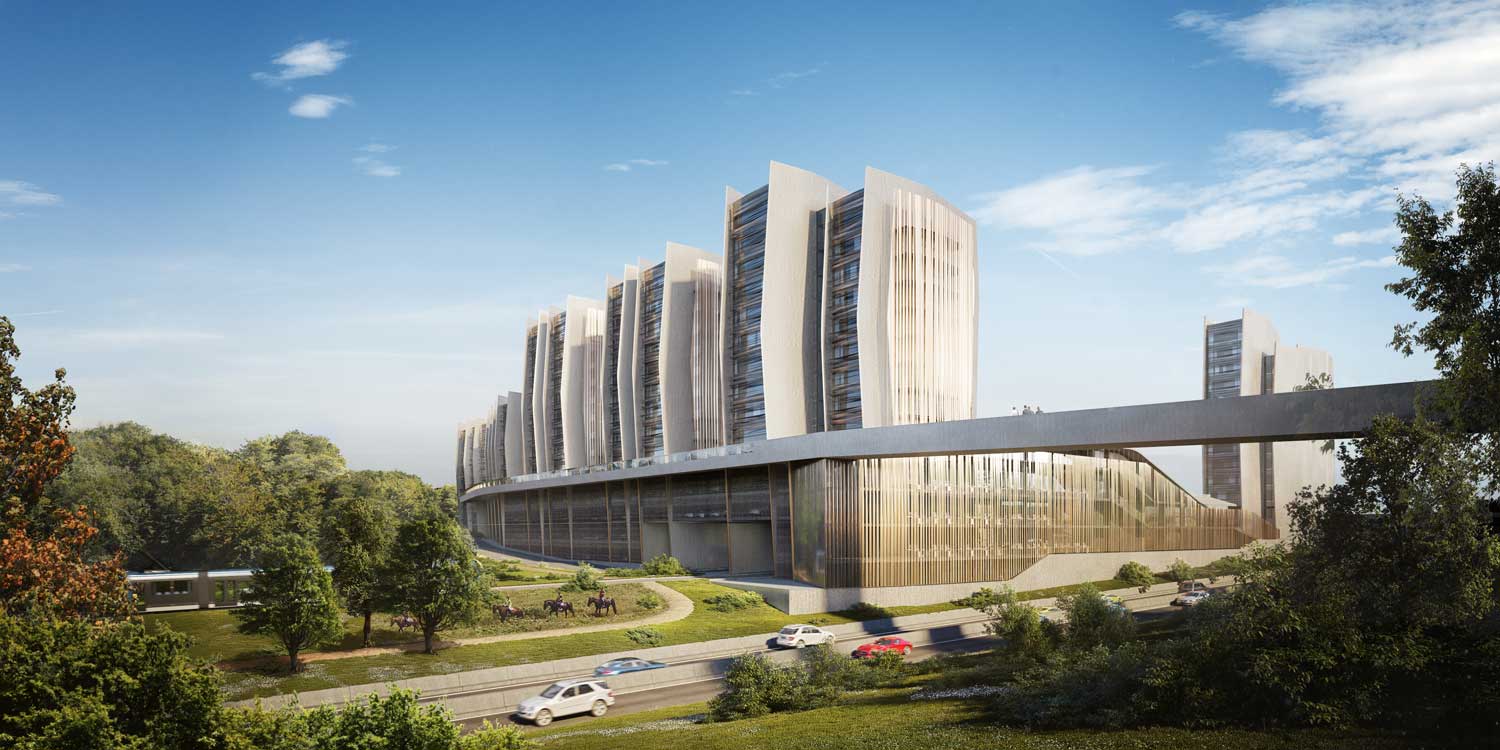 After winning the competition, RCR arquitectes opted to develop some visualisations to submit the final project proposal to the community. They wanted an effective communication of their proposal that shows all the beneficial aspects of the project.

To develop the architectural visualisations, once the entire architecture was modelled, several cameras were placed to find the most attractive frames. After several adjustments, the points of views were defined and we began to work on the lighting.

RCR arquitectes carries out a meticulous light work. Special importance acquired the reflections, the colours, the shades, the materiality, the atmosphere, etc. Global attention on each of the renderings providing their characteristic seal.

With the defined lighting, the renders were launched in high definition, and we began the post-production phase. People and animals were placed, and we started working on the overall atmosphere.

We are already working on new projects of RCR arquitectes in collaboration with Artotec. We hope to publish these new architectural visualisations soon.