Architecture rendering for interior design of a hotel in Andorra. 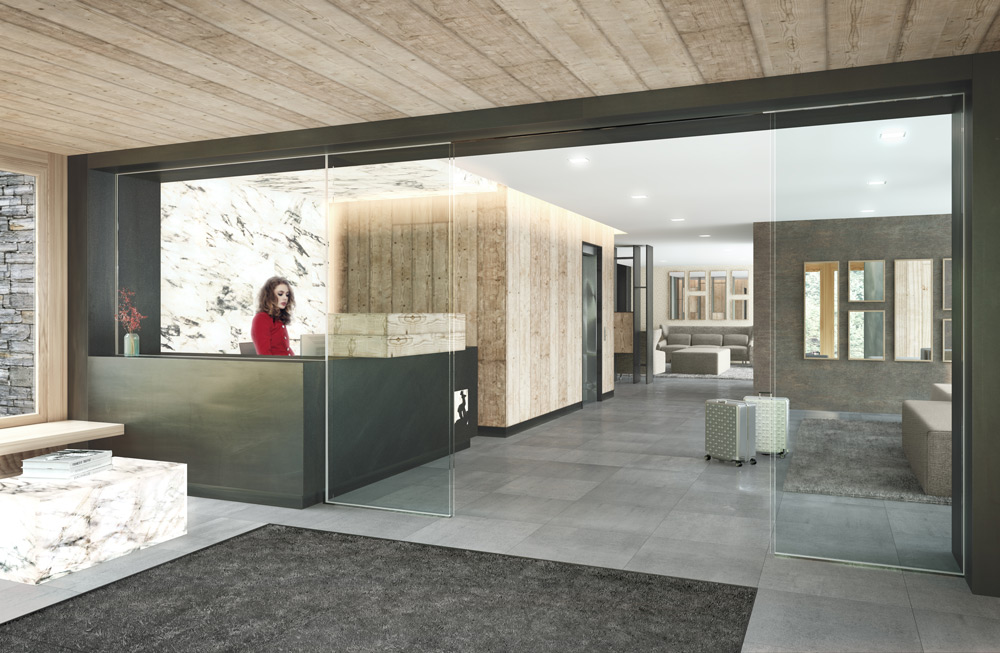 Interior architecture rendering for the revamping and decoration project of the public areas of a 3 stars hotel located in Andorra.

In these increasingly competitive times make the difference can lead to relaunch your business. Refurbishment of the activity center is an effective way to do  this, modernizing and harmonizing the brand image of your company. 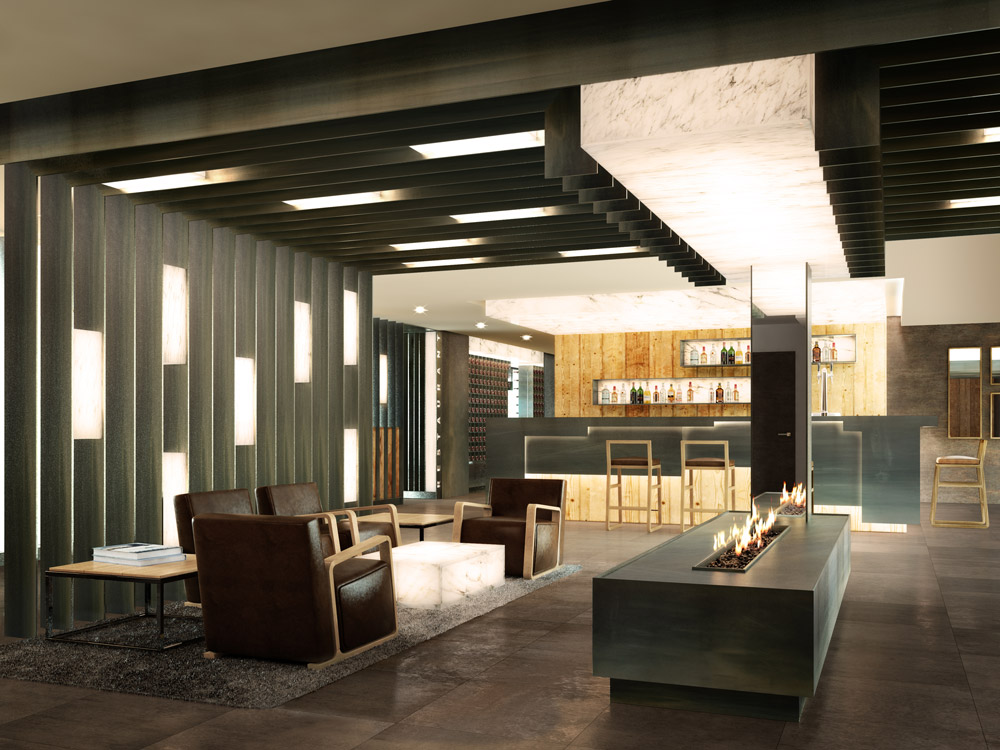 A good way to introduce the refurbishment project to the client is using the architectural rendering. A virtual image which shows in a nearly real way the future result before the construction work.

This technique allows the client to make changes that used to take during the execution of the works. The 3D rendering saves many cost overruns, both materials and deadlines, originated by the delay in the decision making. 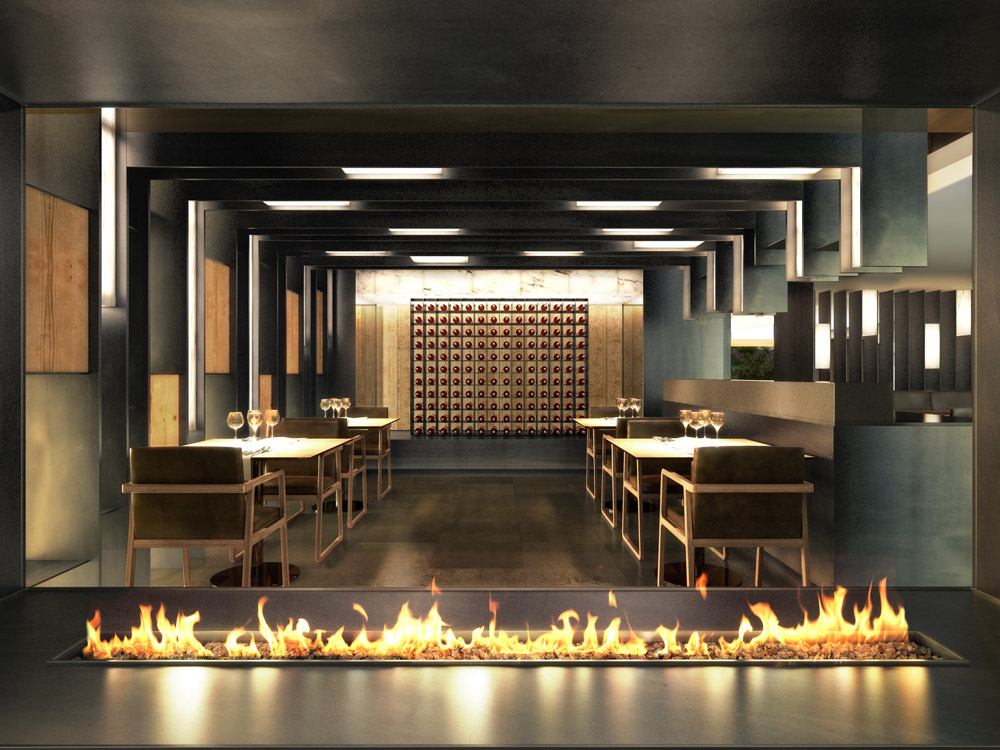 This hotel in the Pyrenees decided to embark on a reform with the aim of upgrading their facilities and offer more comfort to its guests. The team of interior designers was responsible for carrying out the project and hired our services to develop the 3D architecture rendering.

Our client requested that this 3D CGI should show the most representative common areas of the hotel such as the reception, the restaurant and the bar.

In this case, the materials and the decoration had been already defined by our client. The floors were covered with a dark porcelain stoneware, the walls and ceilings were cladded with metal sheets that were intercalated with wood and alabaster pieces. At the request of the interior designer, alabaster was ranked as the star material and should figure prominently in the images.

We made a study of light intensity to get the atmosphere desired by the designers. We played with the type of luminaires, lighting output through alabaster and fire from fireplaces.

The result of these images was very satisfactory for our clients as the hotel owner was very excited about the proposal and decided not to make any changes on the project, whose will begin in the coming months.