Rendering of the Hotel Sofia Barcelona

The iconic hotel Princesa Sofía of Barcelona has undergone a total redesign of its brand. The hotel built in 1975 has seen the need to show a closer and updated image according to actual demand. 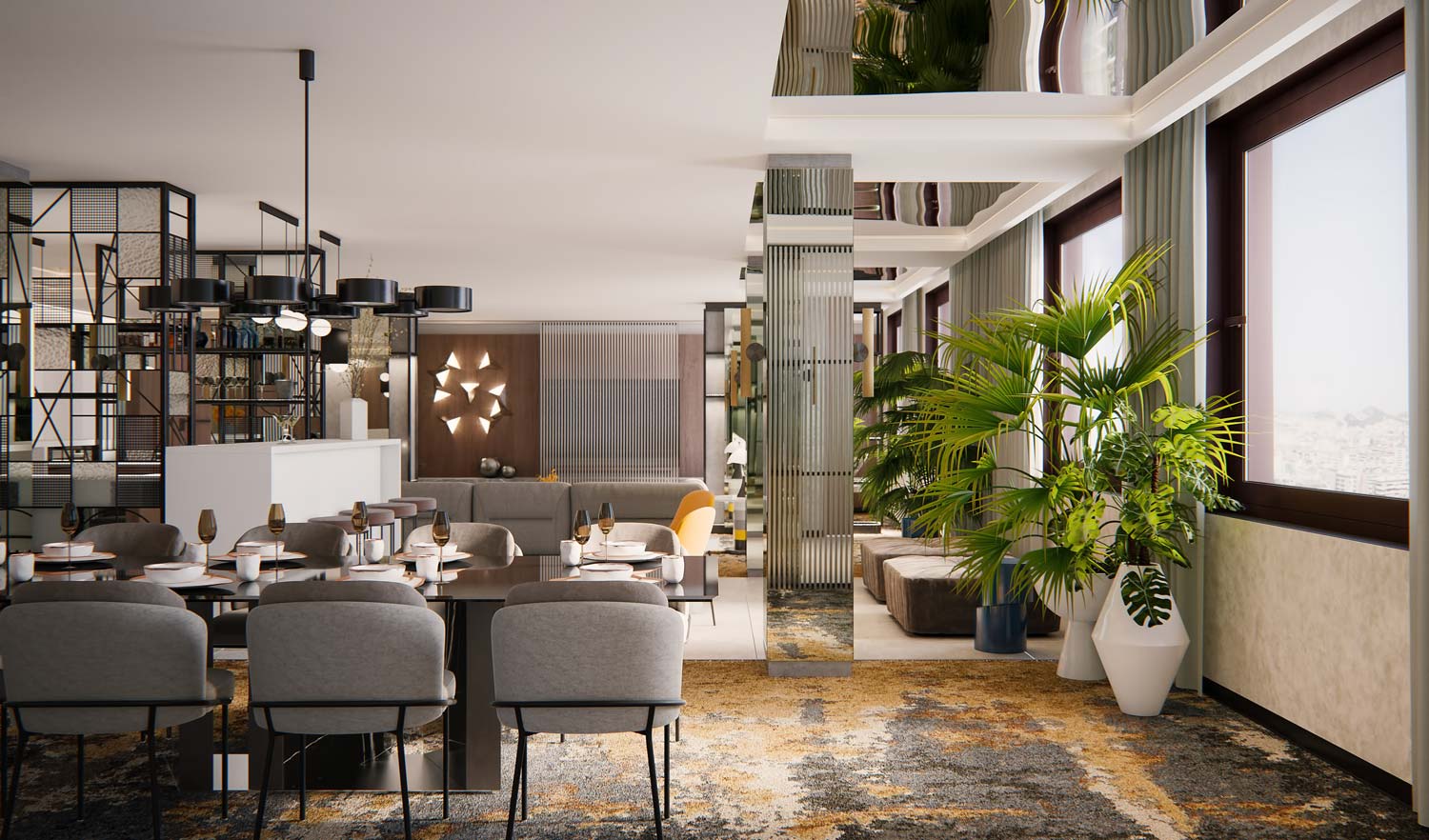 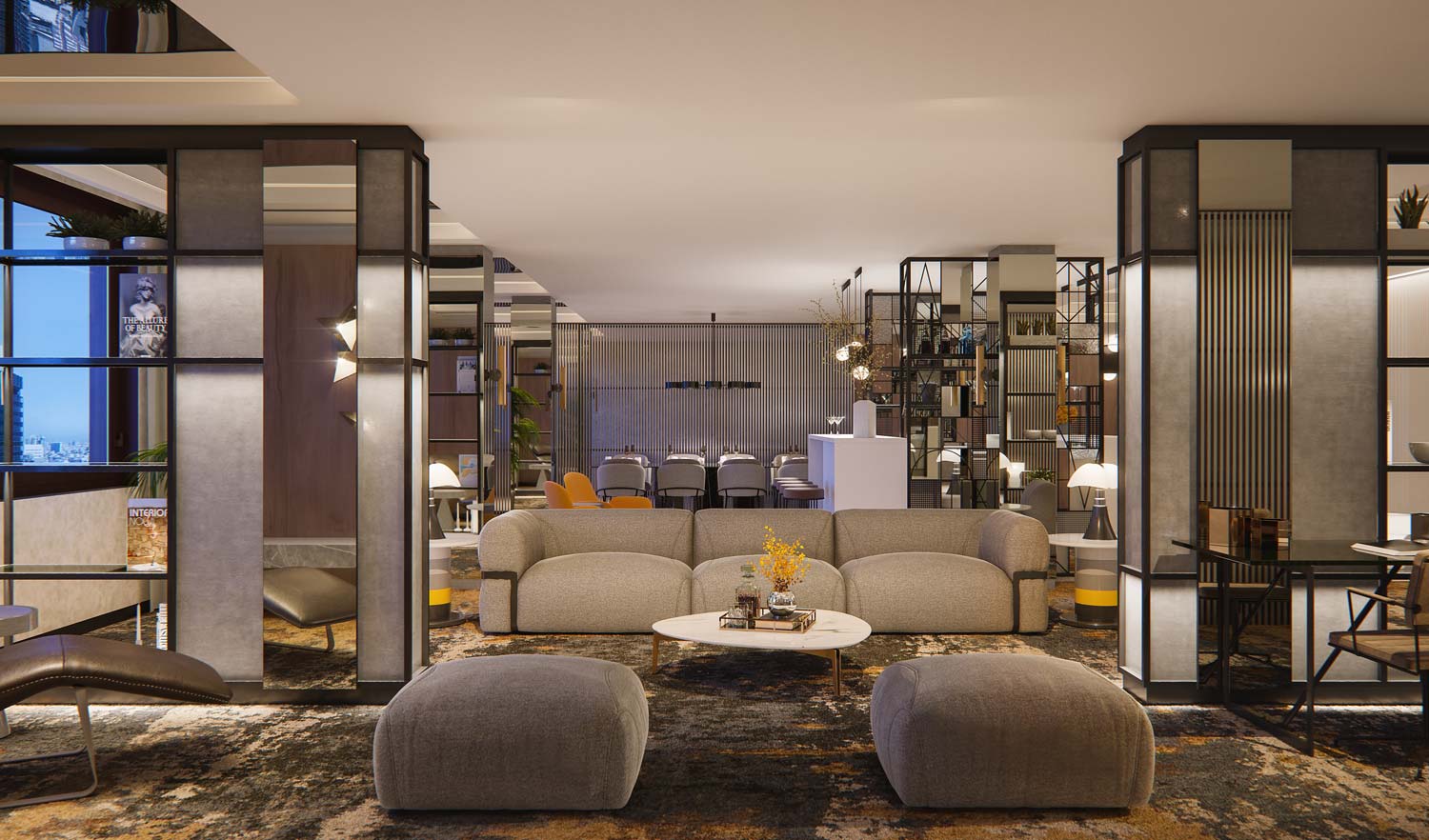 The luxury hotel located in the heart of Barcelona’s Diagonal is renamed Sofía Barcelona and offers a more sophisticated image on the line of the luxury hotels in the city. 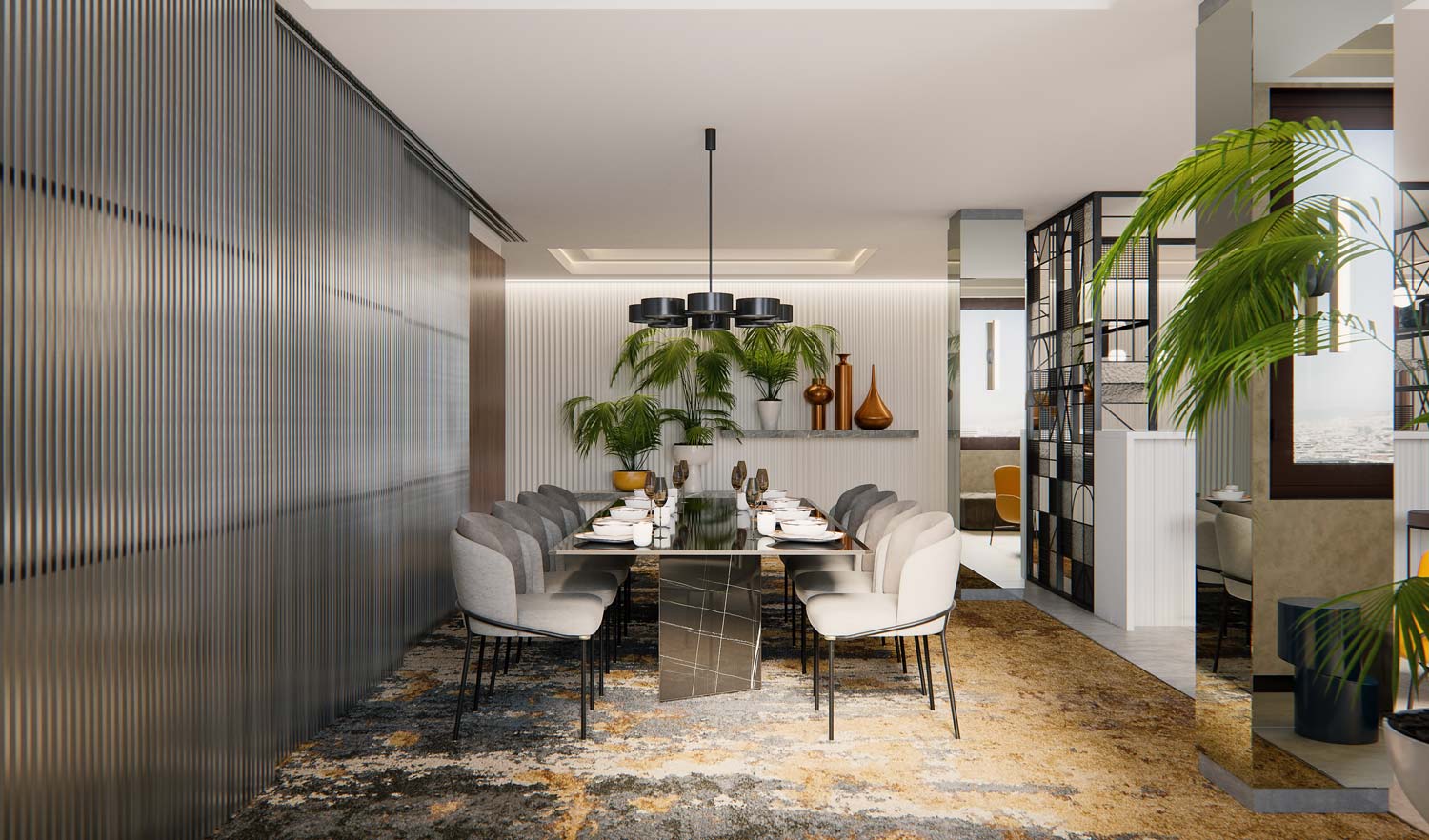 The architecture firm Blanch Conca is in charge of the architectural refurbishment of the Sofia hotel. In the meanwhile, the restaurant and the ground floor club’s work was entrusted to the interior designer Jaime Beriestain. 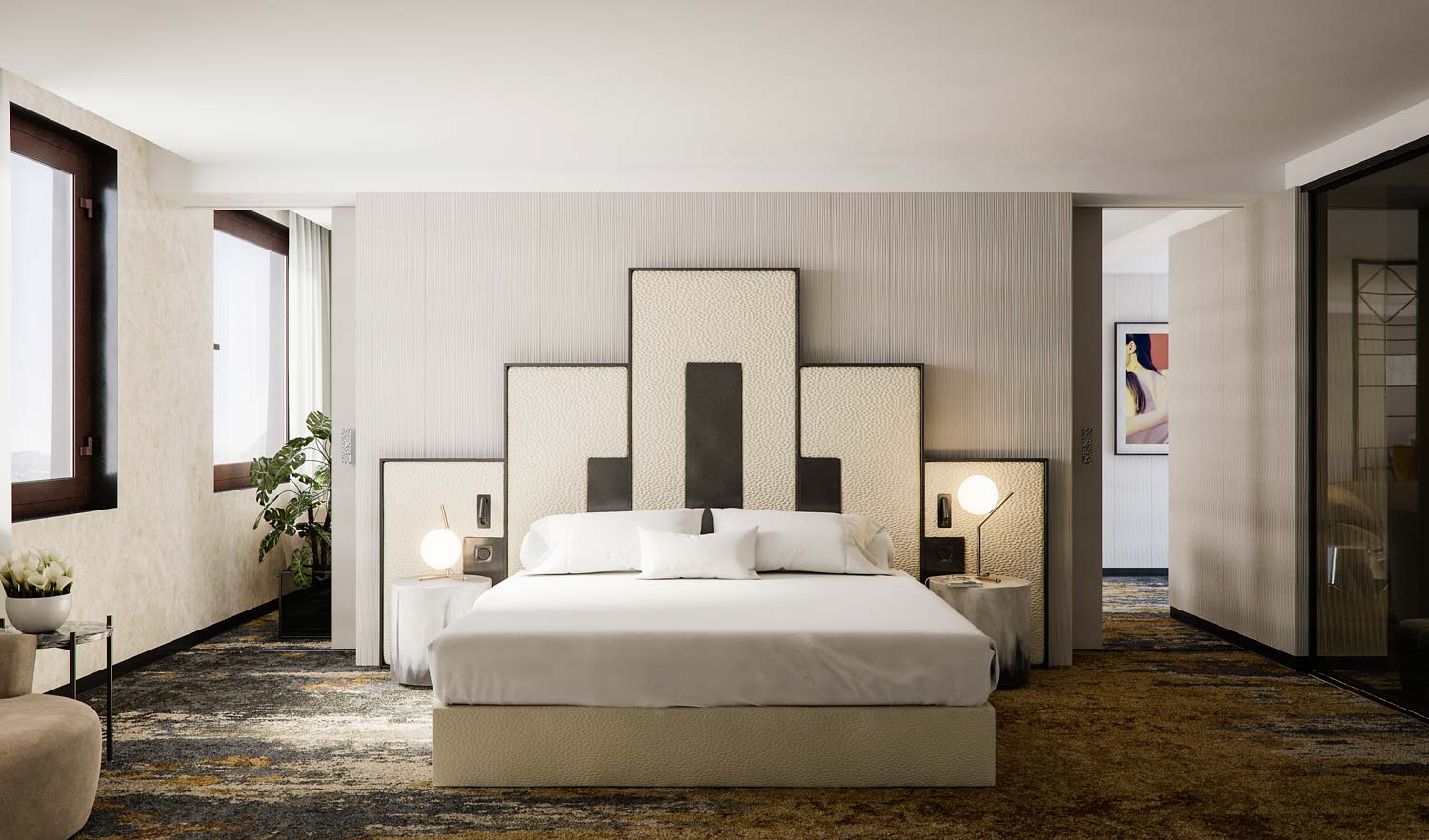 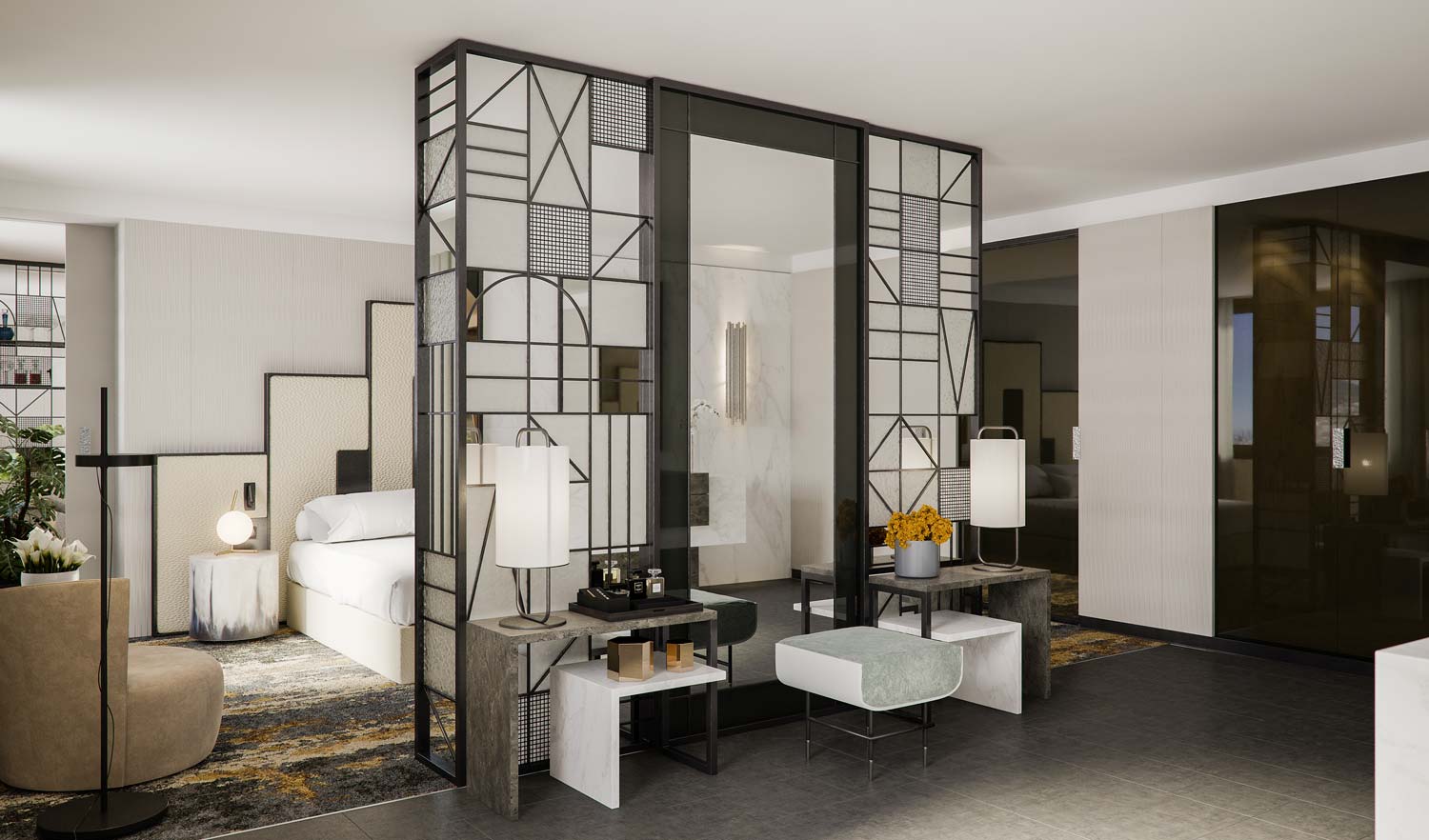 The Selenta Group team is responsible for developing the interior design of the common areas, rooms, suites and the private club. To view the design proposals they commissioned the hotel renderings, in particular, the lobby, the Best Wish Suite and the apartment Wish Granted. 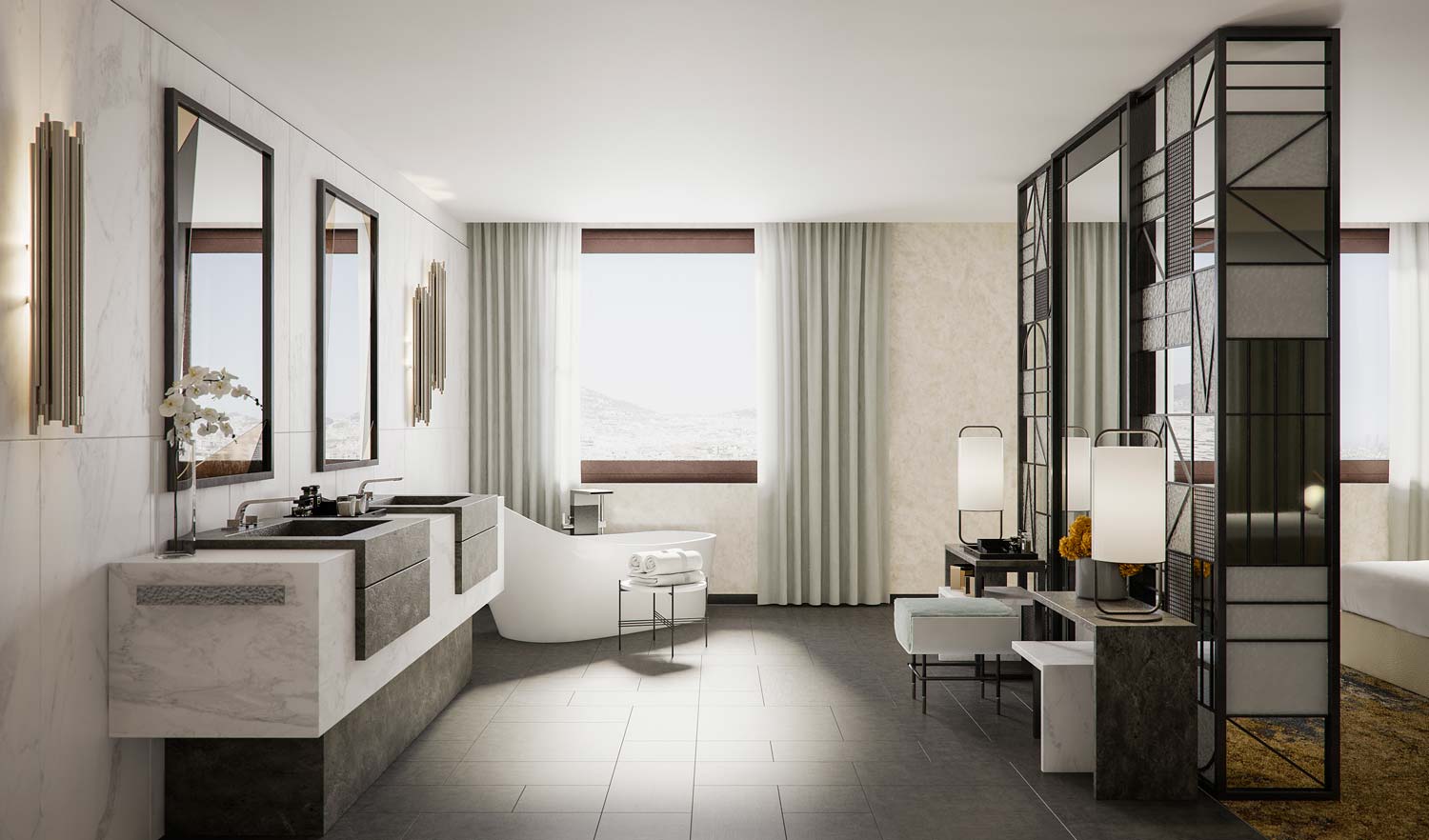 The new hotel boutique offers a spectacular interior design following a timeless sophistication according to the standards of luxury. A mixture of use of noble materials combined with the best luxury furniture brands. 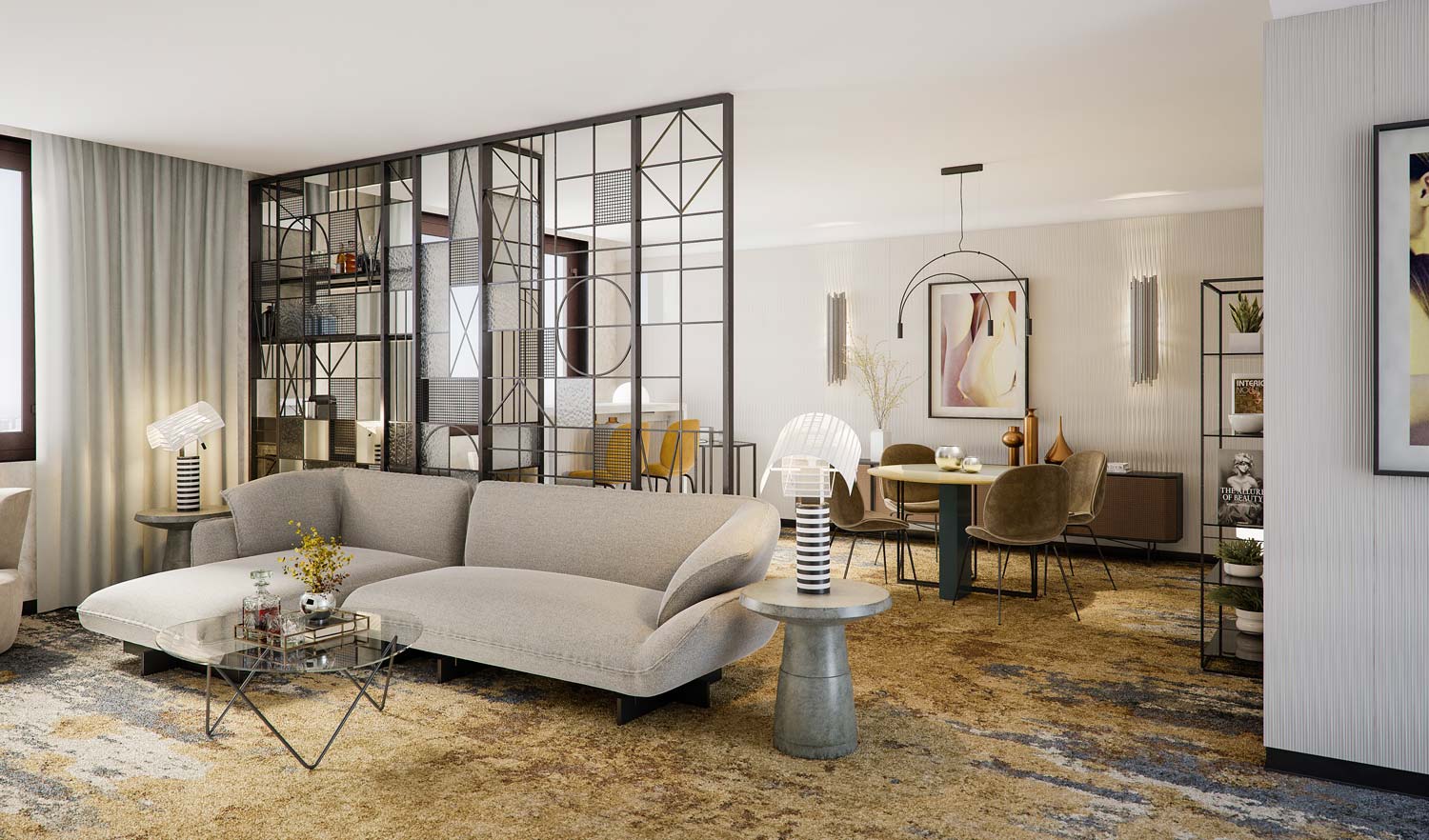 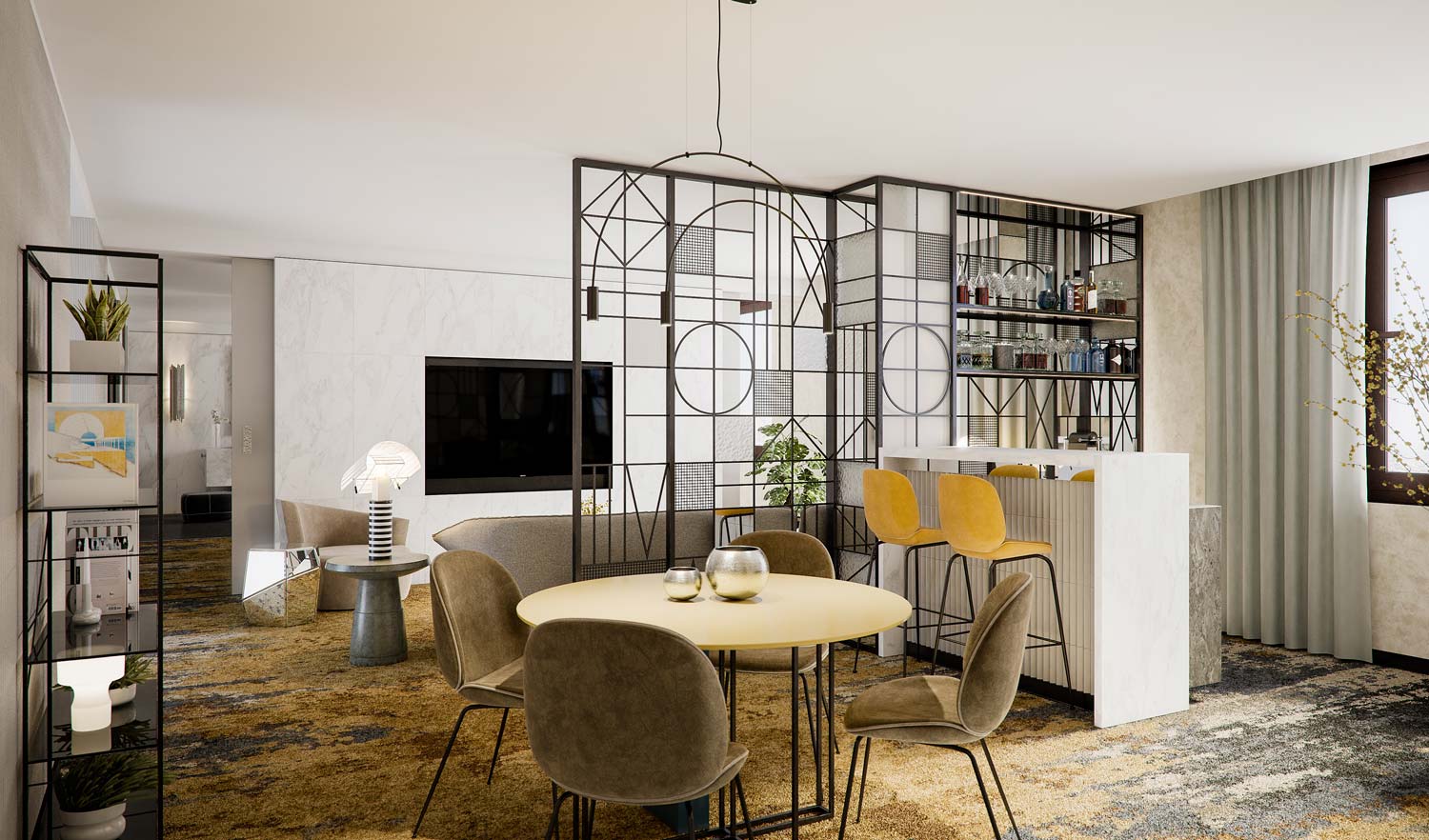 The Best Wish suite and the Wish Granted penthouse are on the top floors of the hotel from where you can enjoy one of the best views of the city. 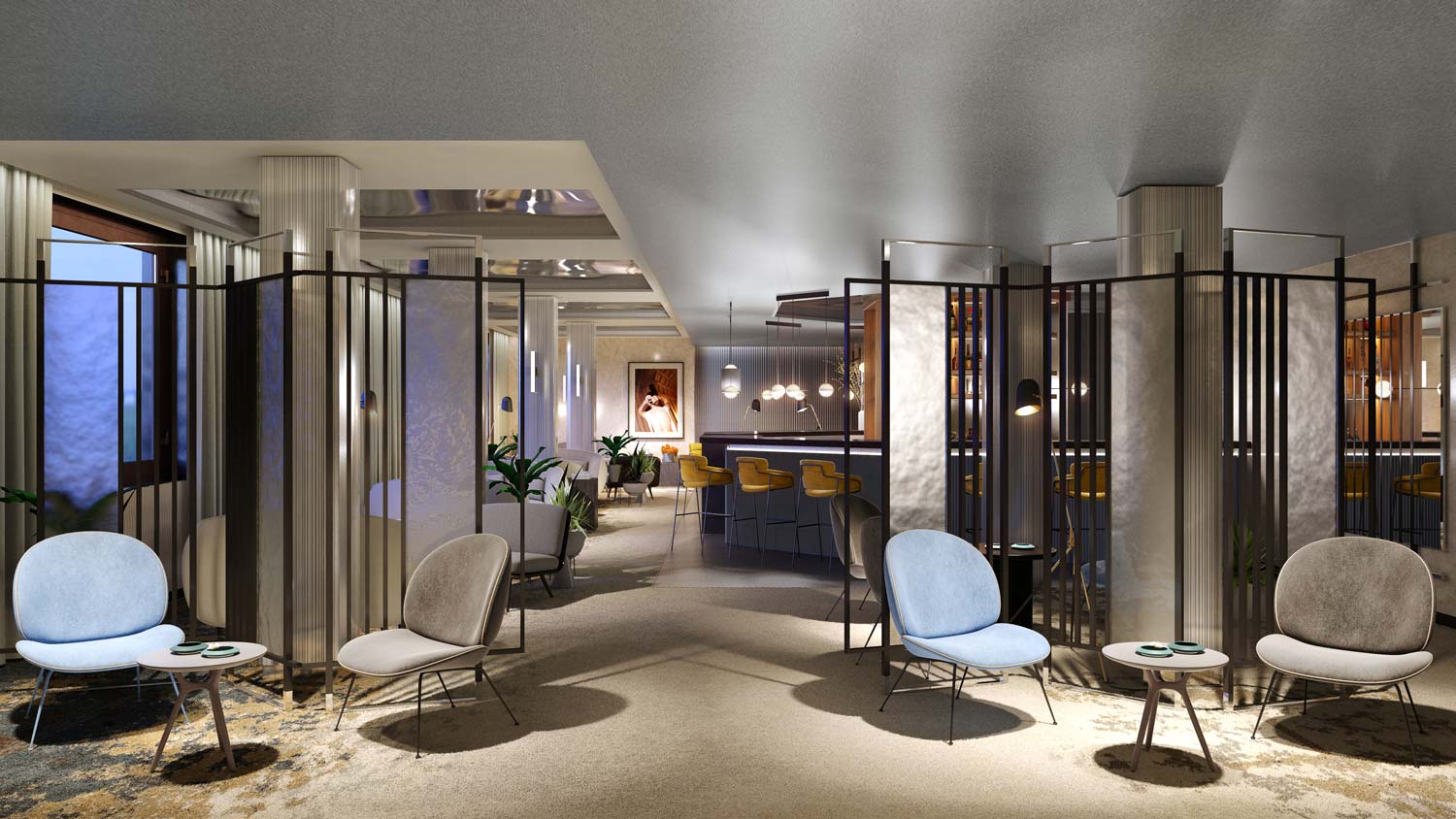 The architectural renderings of the luxury hotel were used to show the proposal to the investors and, in turn, will be the media material while waiting for real photographs of the lobby and suites. These hotel renderings hotel tries to attract customers prior execution of the works. 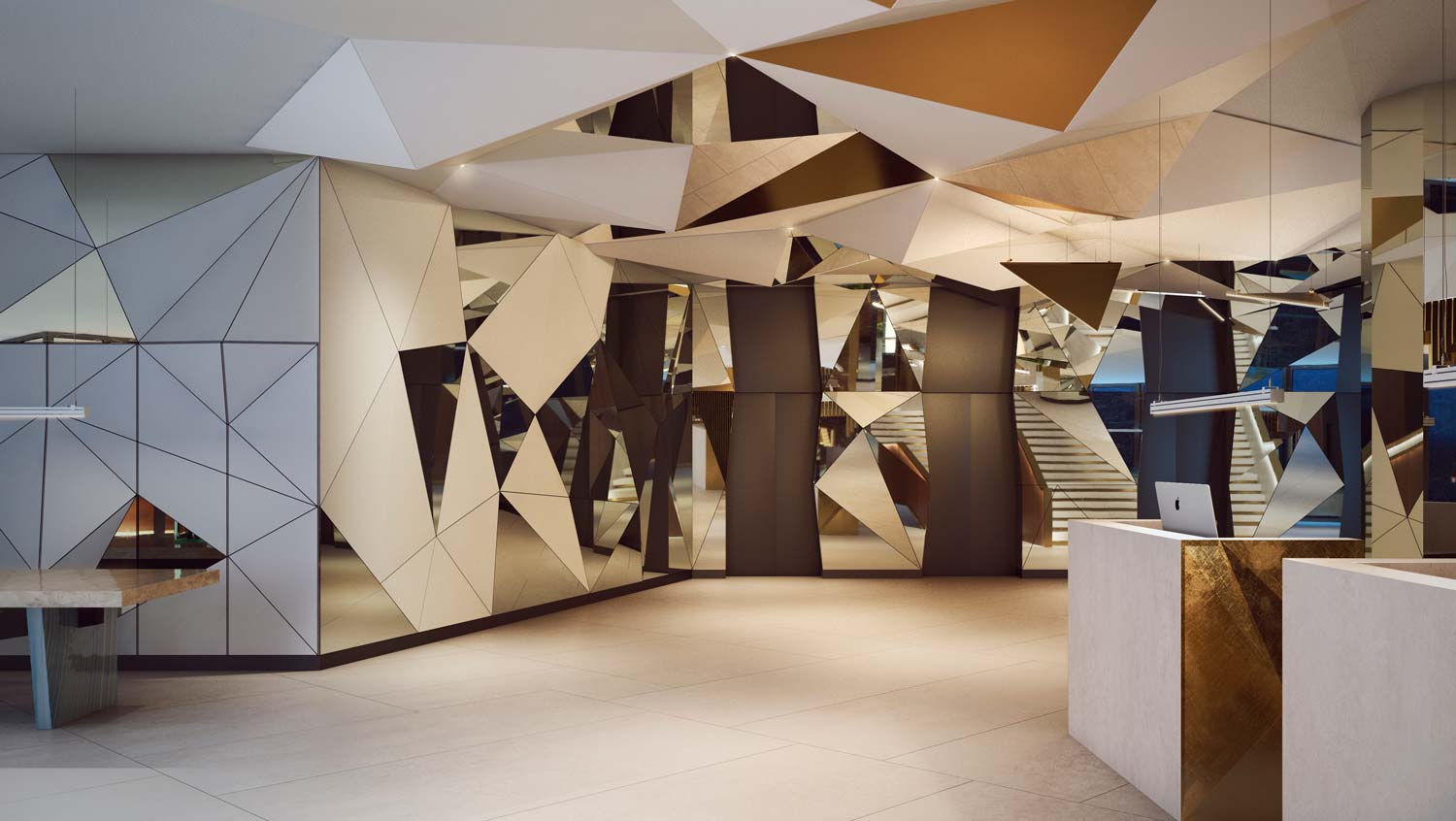 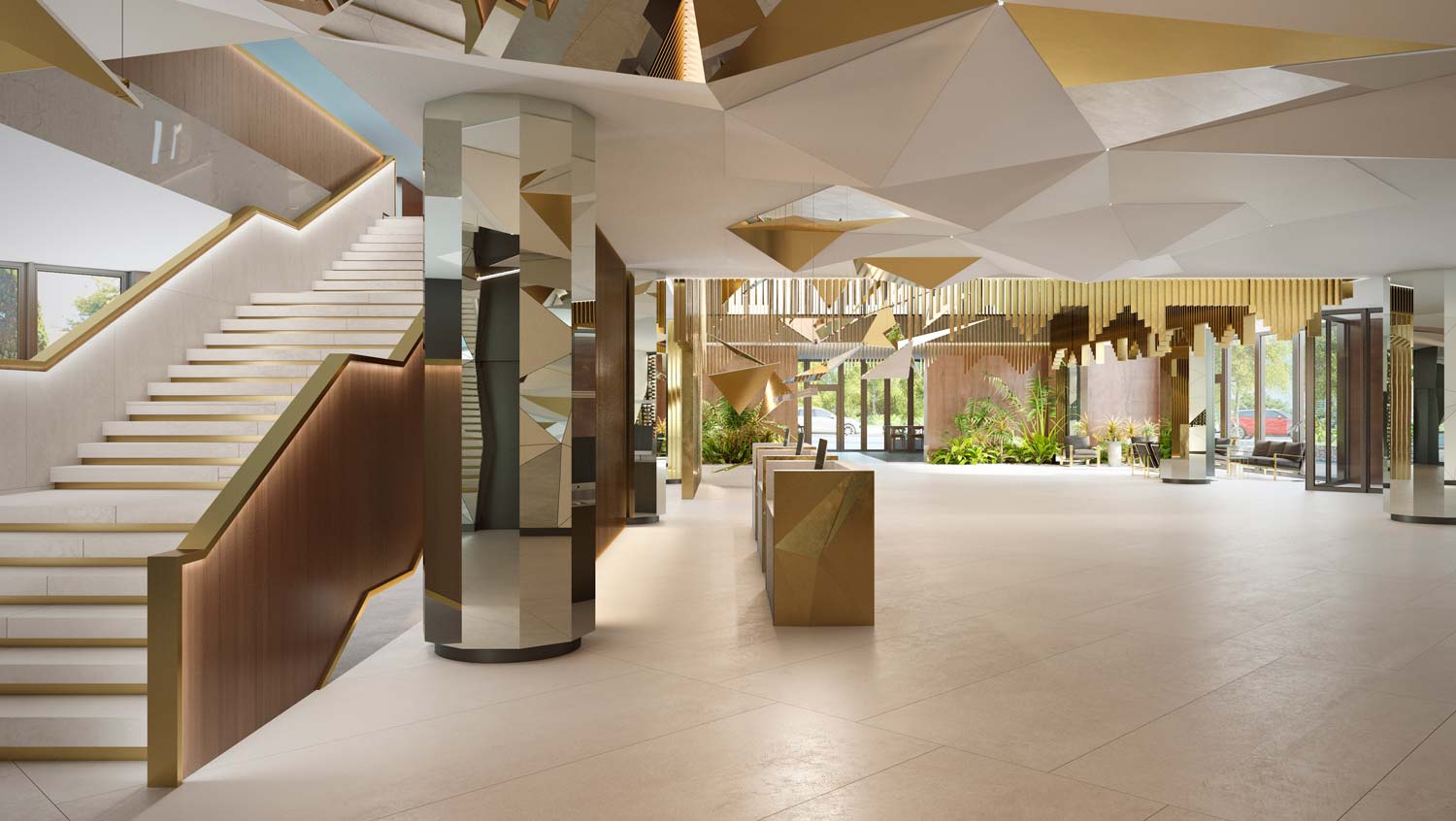 Alongside the hotel renderings was a video showing all the details of one of the suites produced. These videos of architecture are the best claim to attract customers. Its diffusion in social media like Facebook or Instagram manage to capture the attention of the users. 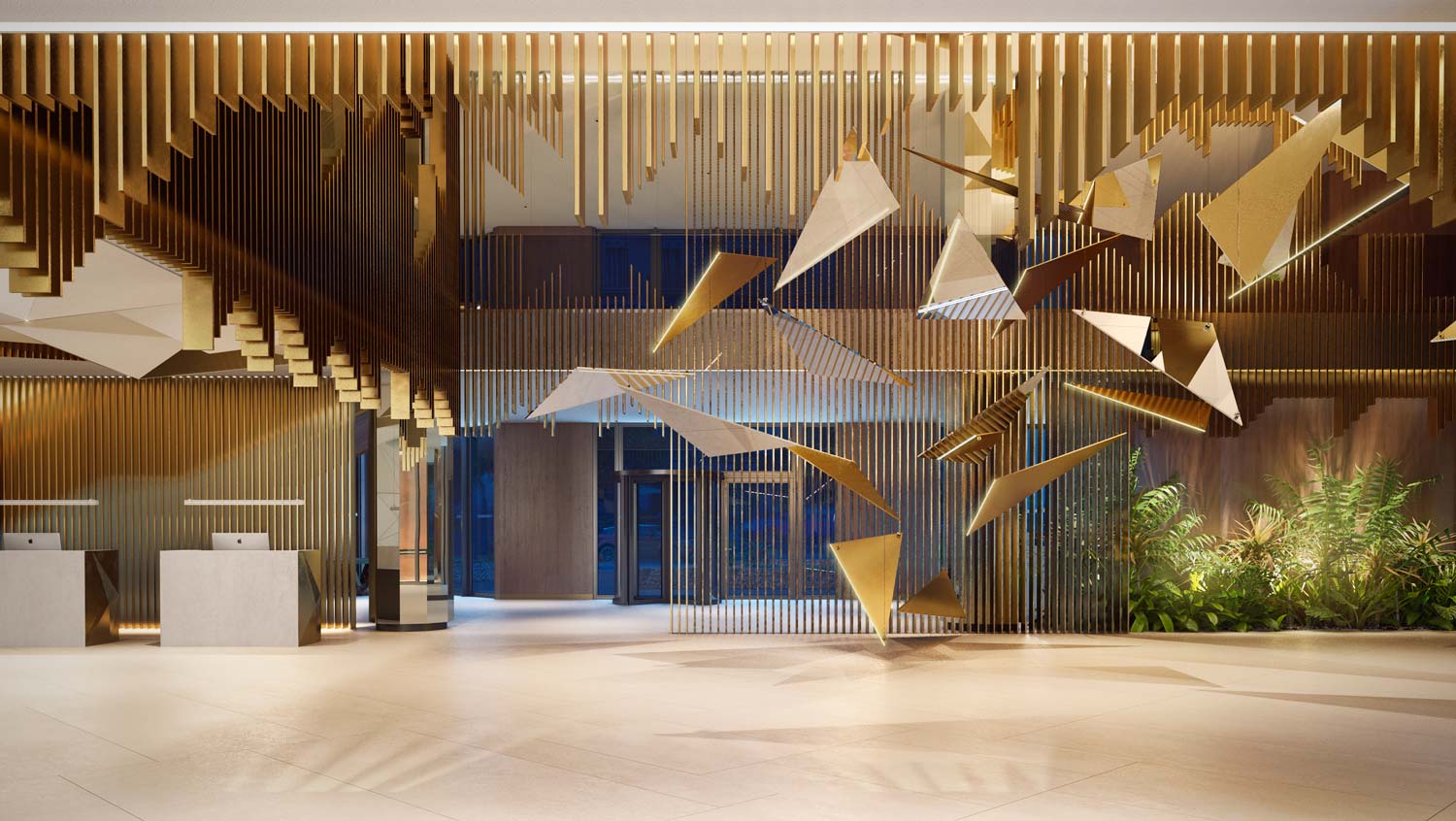 You can check the vitual tour of the hotel that we produced where you can walk around the different suites.