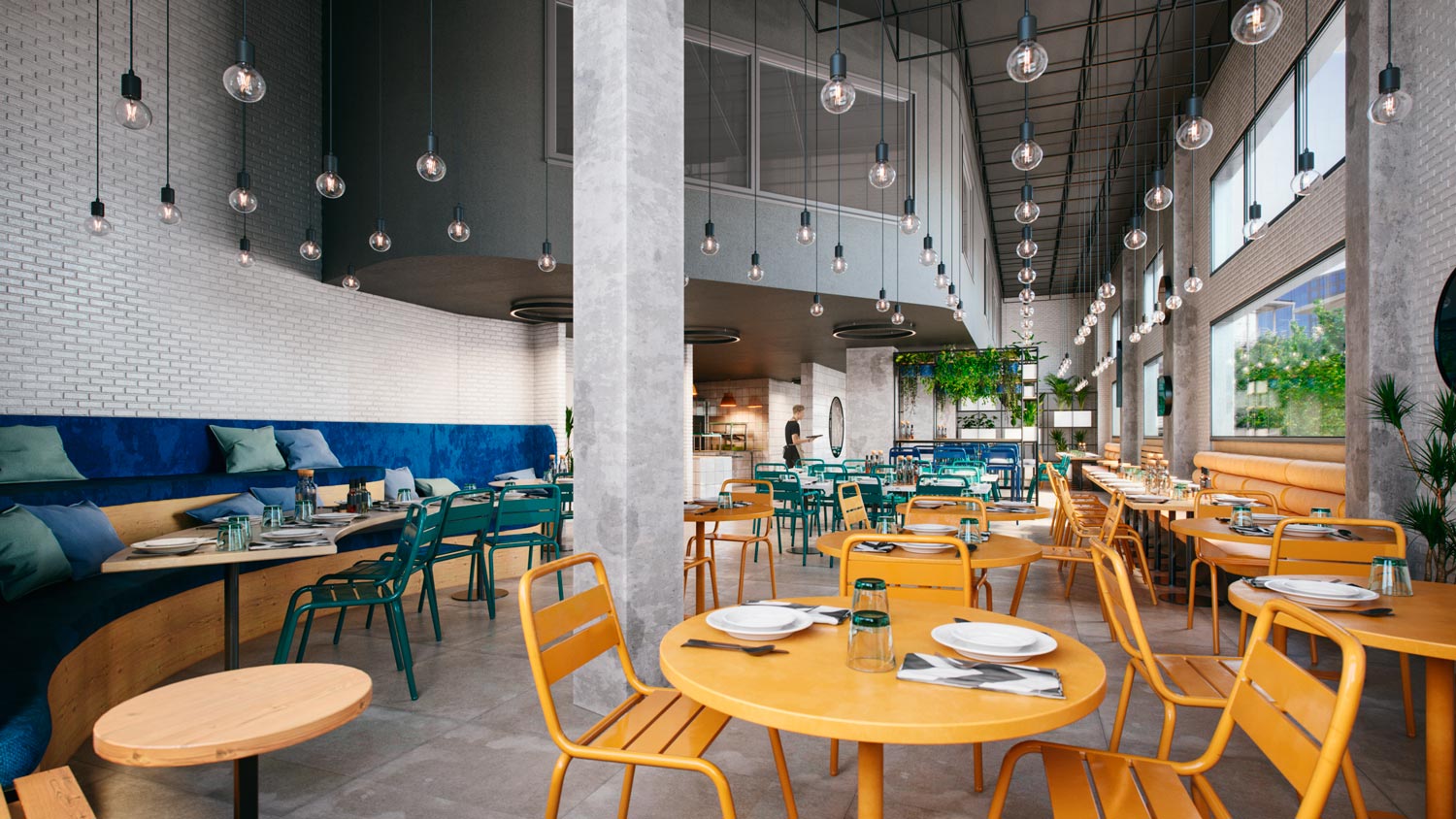 Architectural renderings are the perfect tool for visualizing unbuilt architecture. It makes it easy to visualize the final appearance that the project will have. 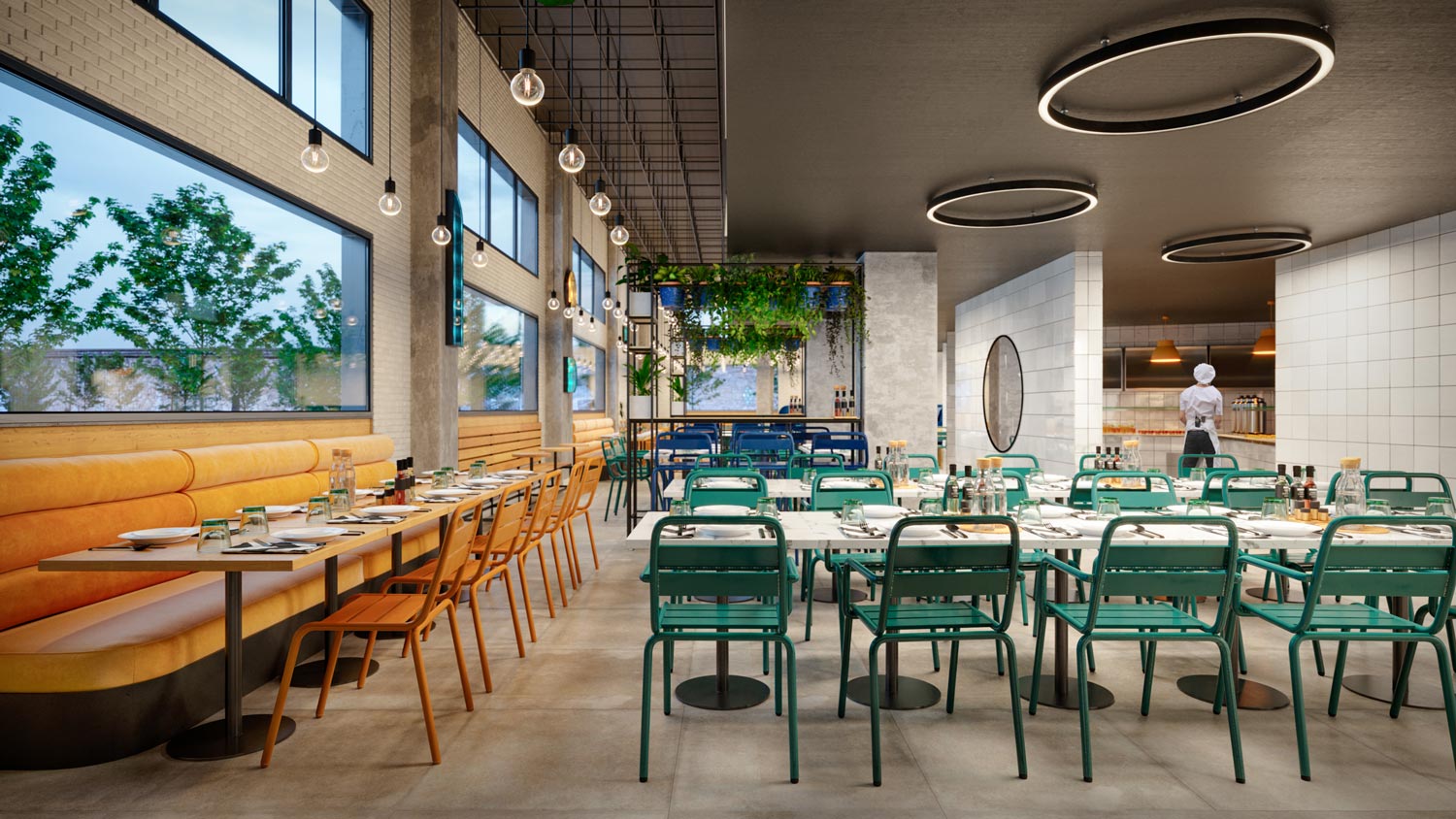 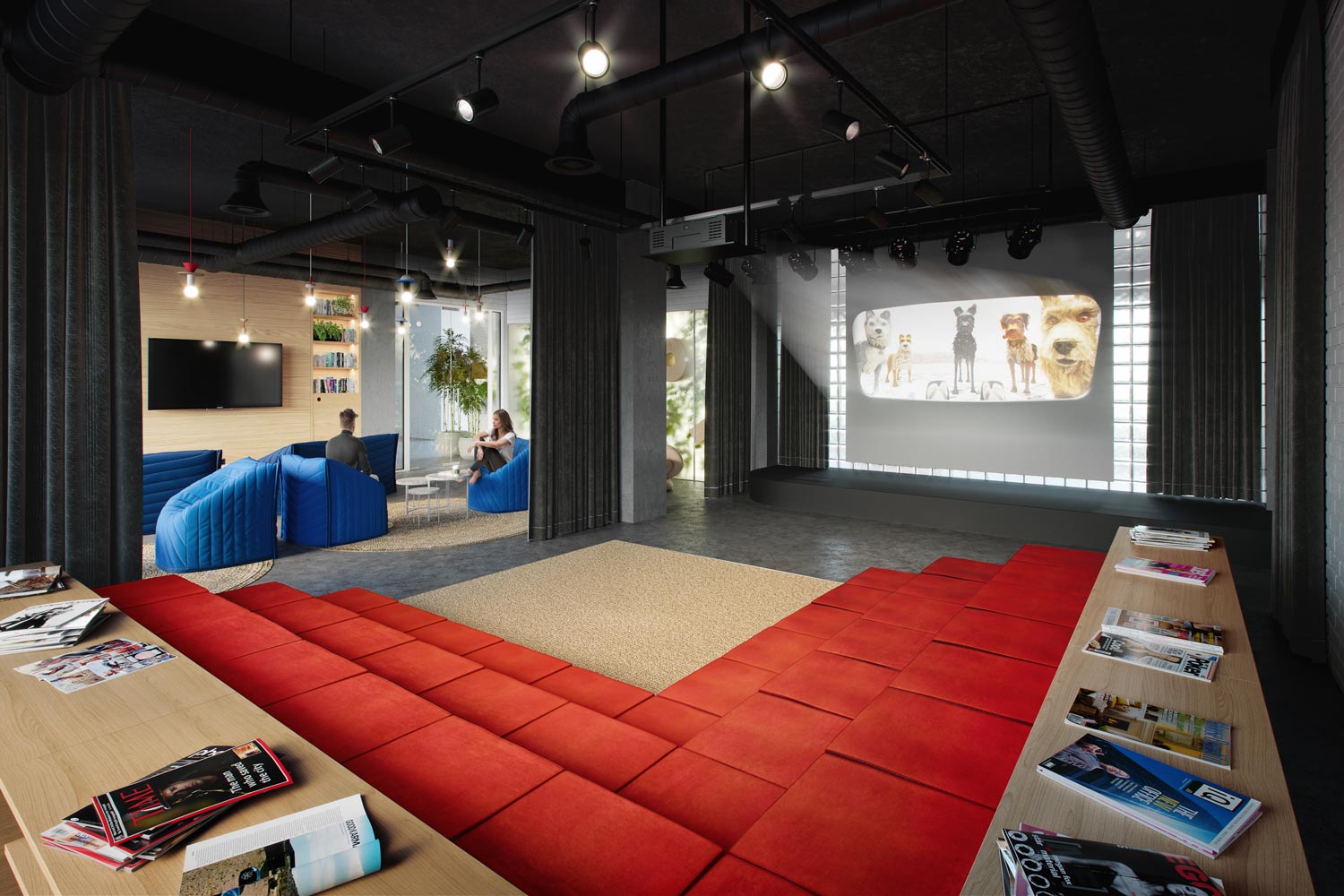 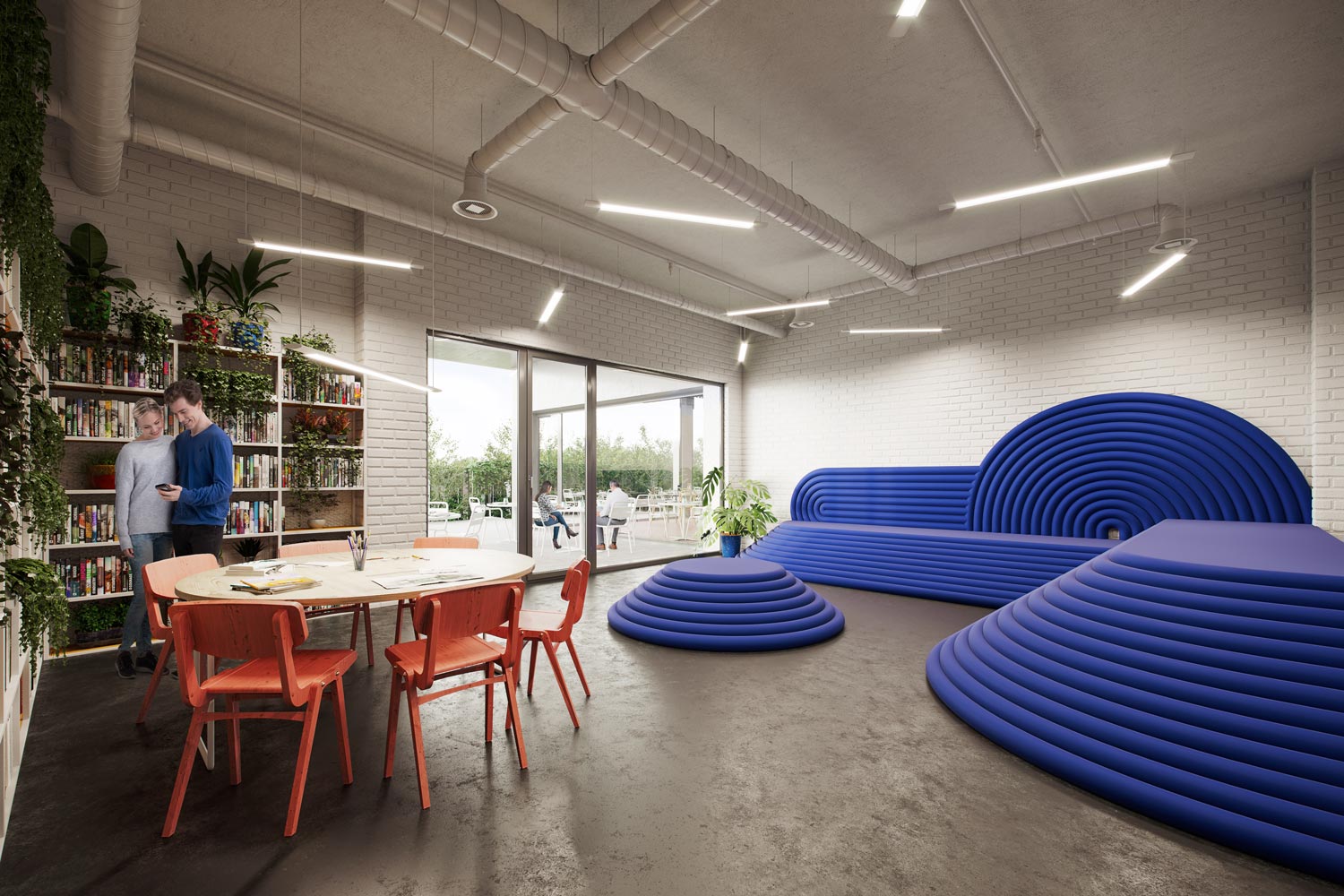 This time, we developed the renderings for two university residences in Barcelona. Nexo residencias contacted us to develop the interior architectural renderingss of their two new residences, Aleu and Garbí. 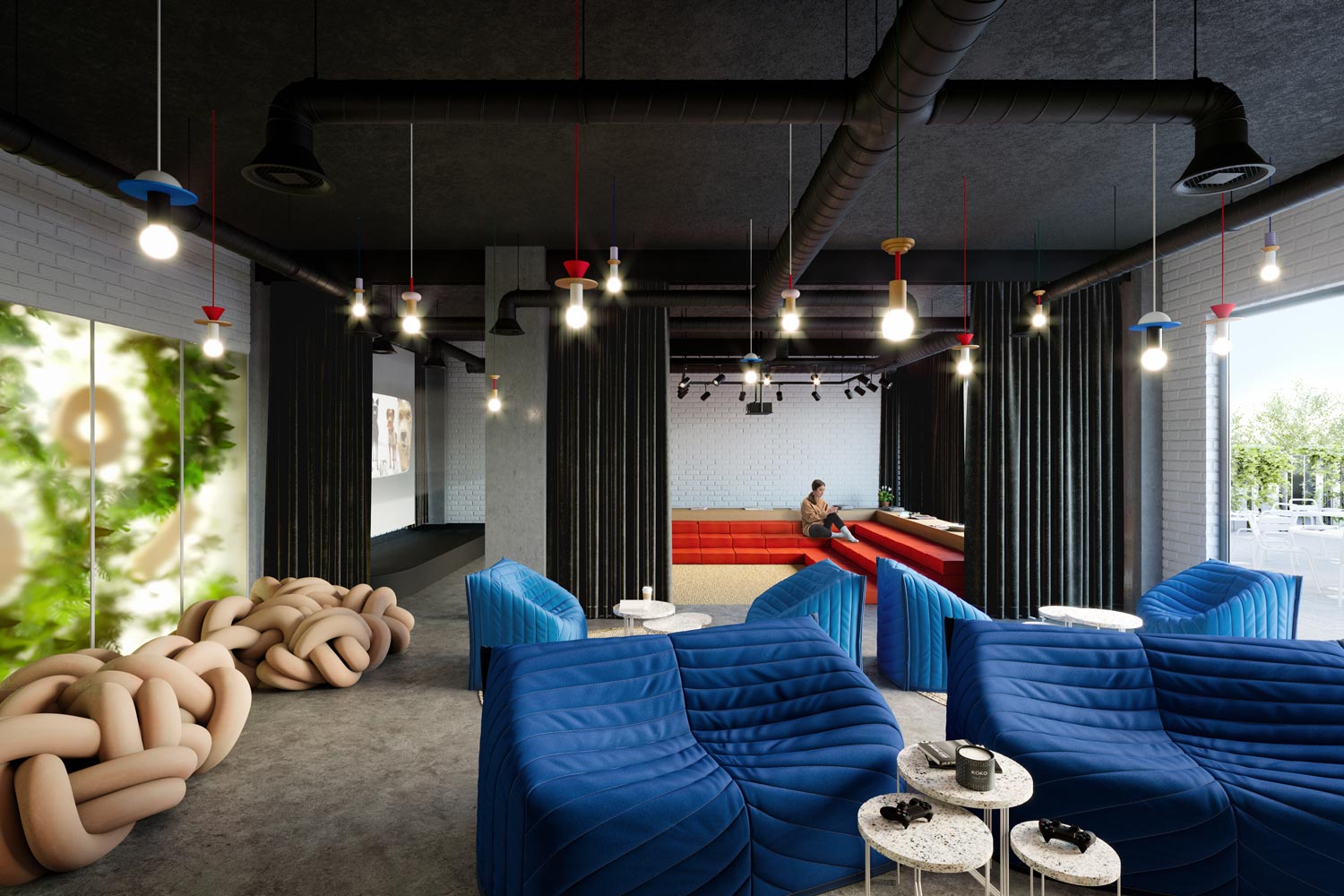 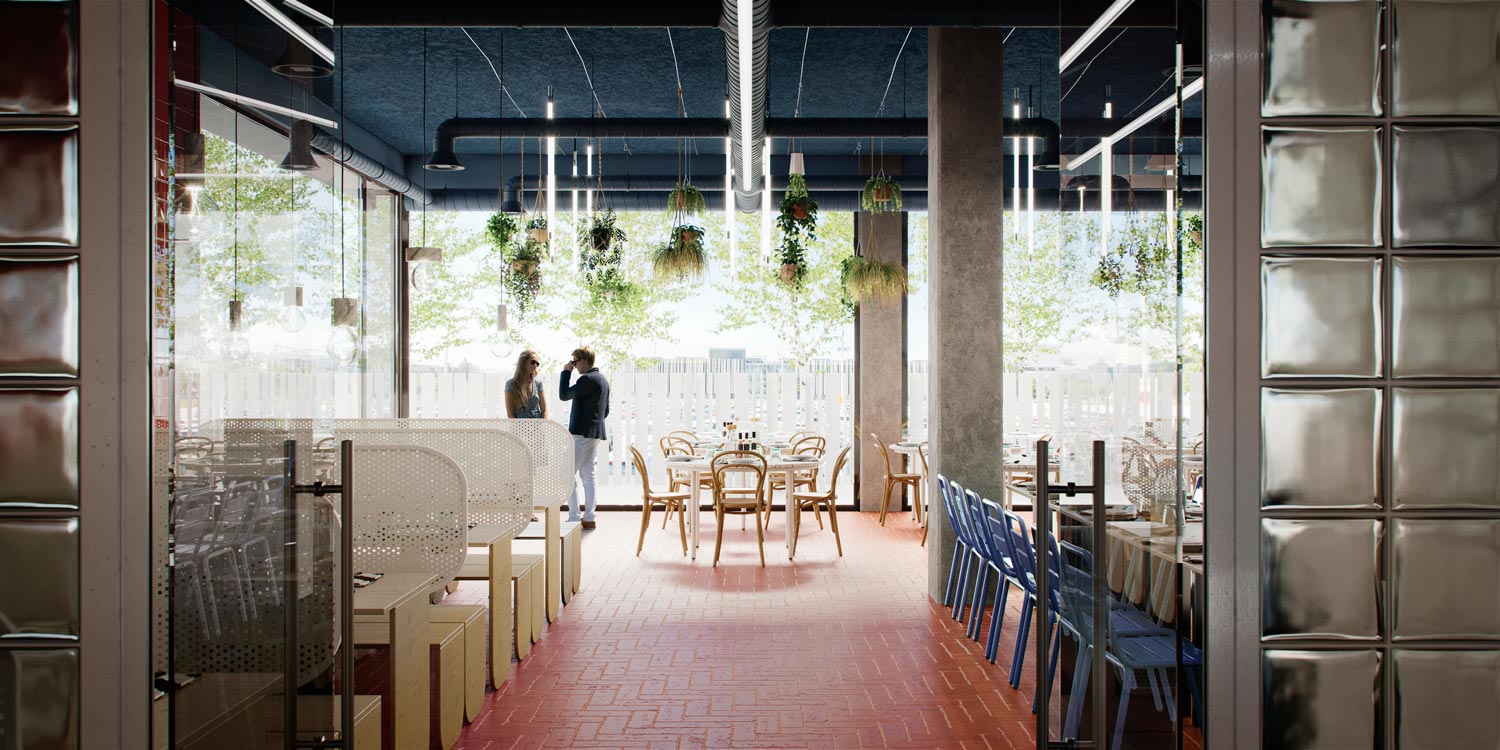 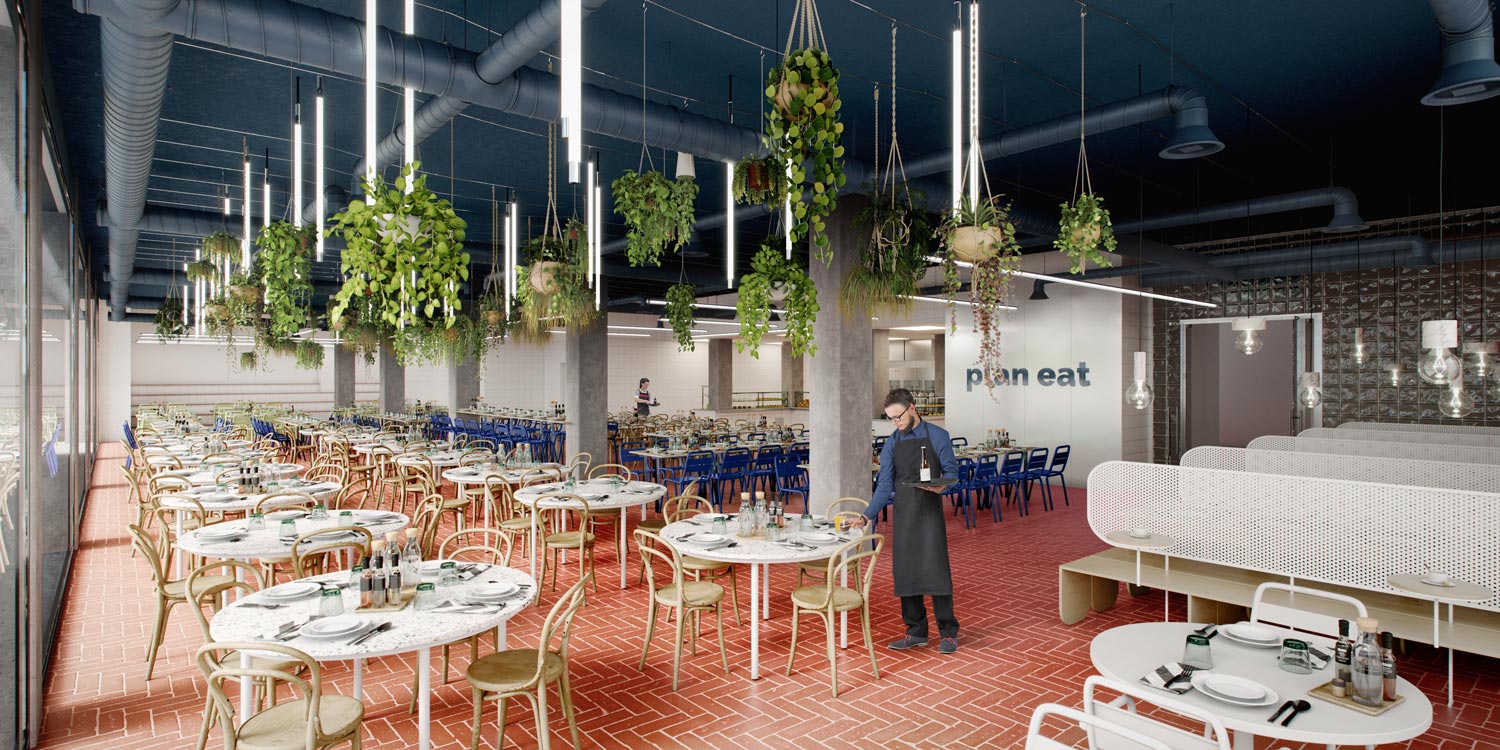 Its location in strategic places of the city brings a plus to the student. Located one on the South campus and the other in the center of Barcelona, in Sants station. Two models to choose from among those who prioritize proximity to the university or those who prefer to live in the city center. 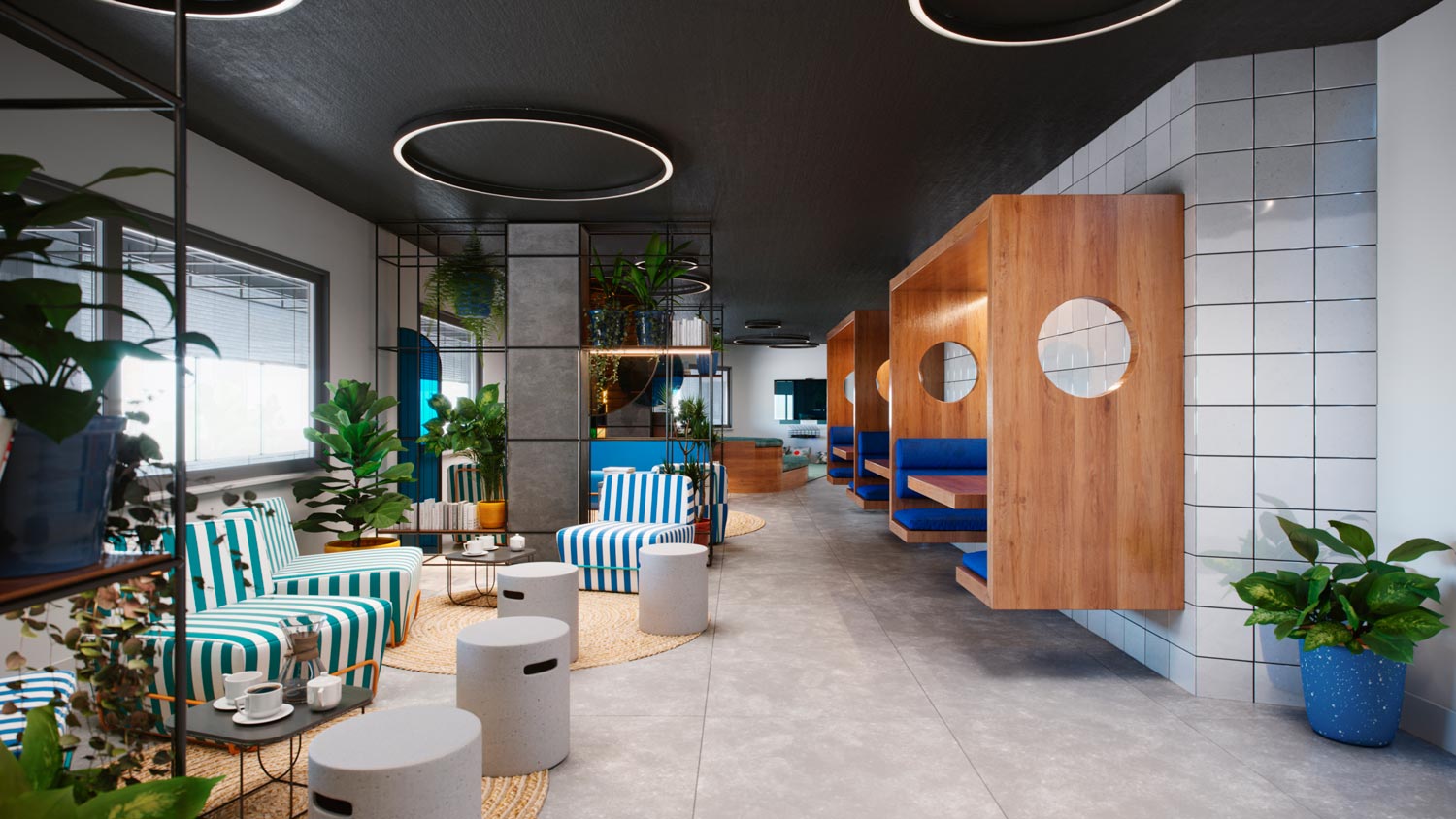 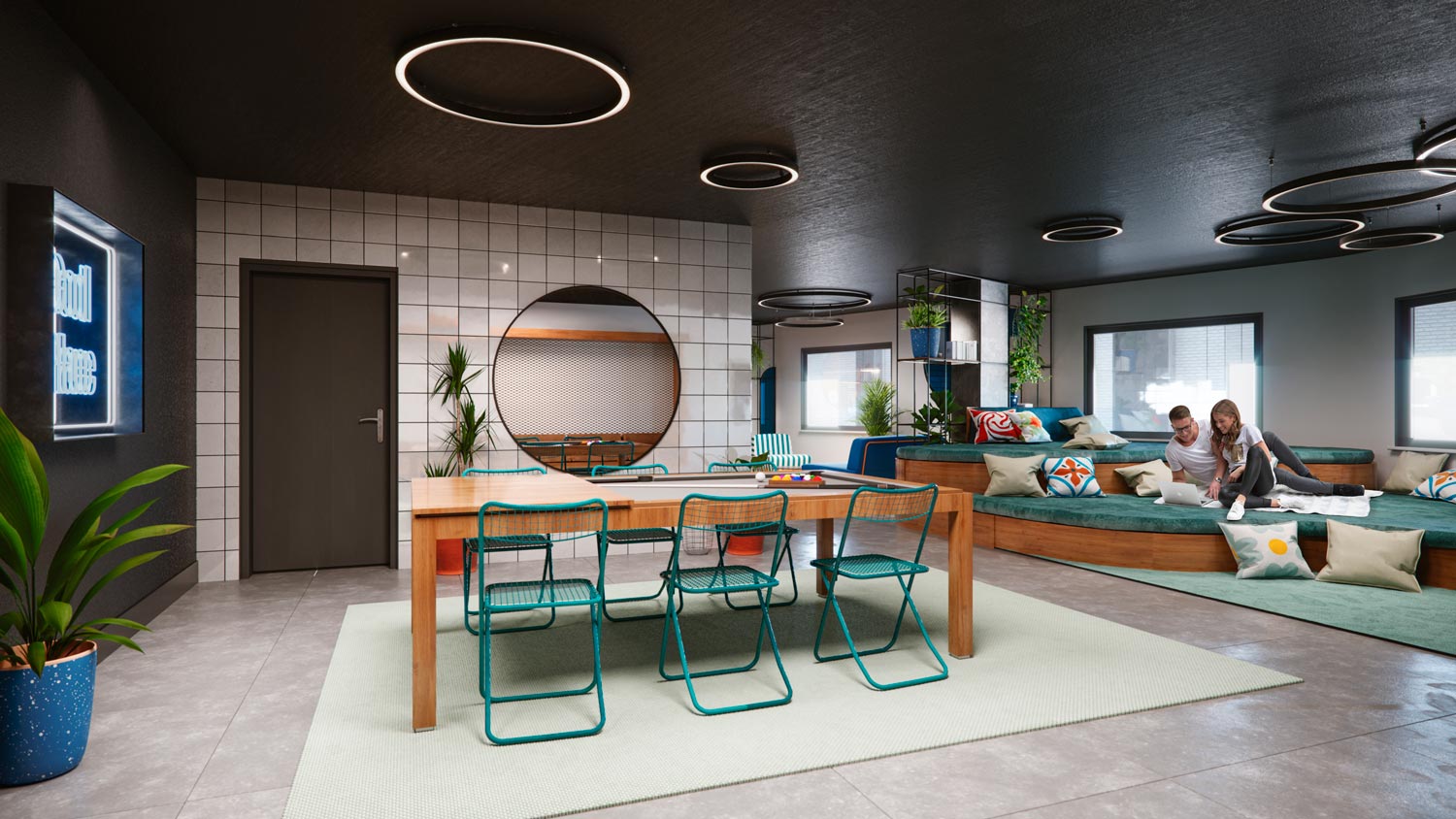 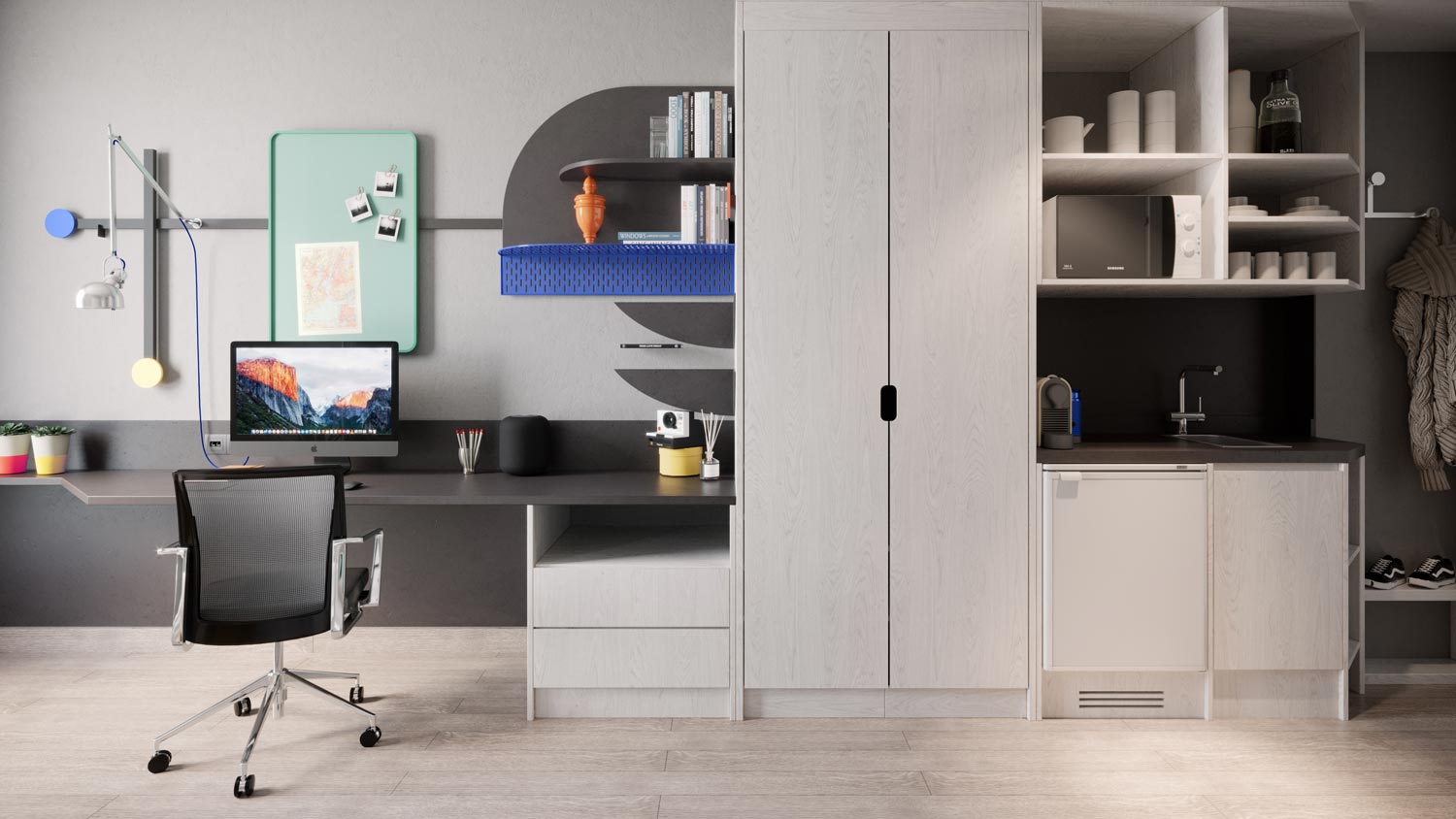 The premise was to get, through the renderings, to visualize the individual rooms, as well as the common areas of each of the residences. In this way, students clearly see all the stays of their future residence. In turn, Nexo residencias manages to advance, before starting the construction, the commercialization of the rooms. 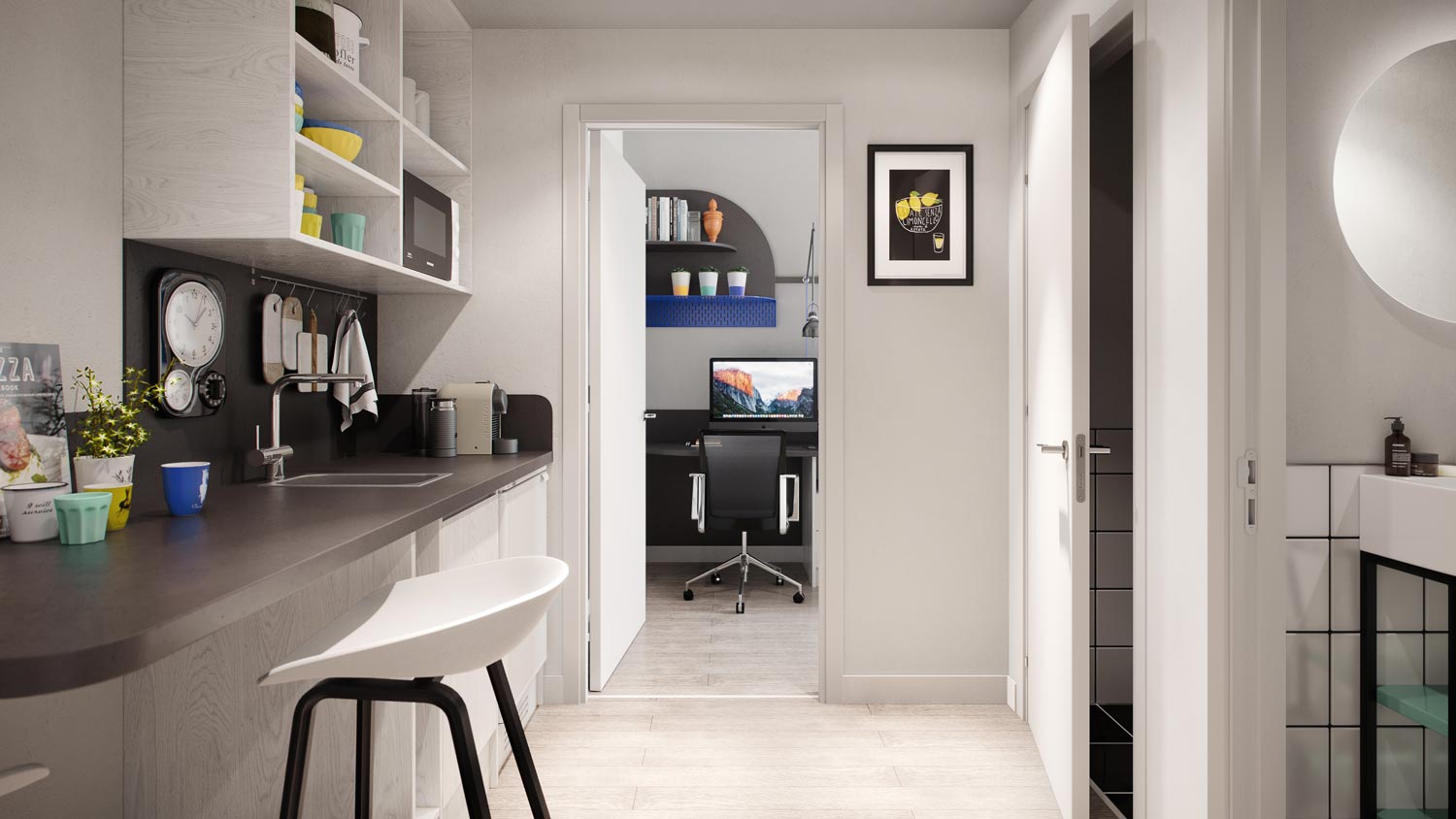 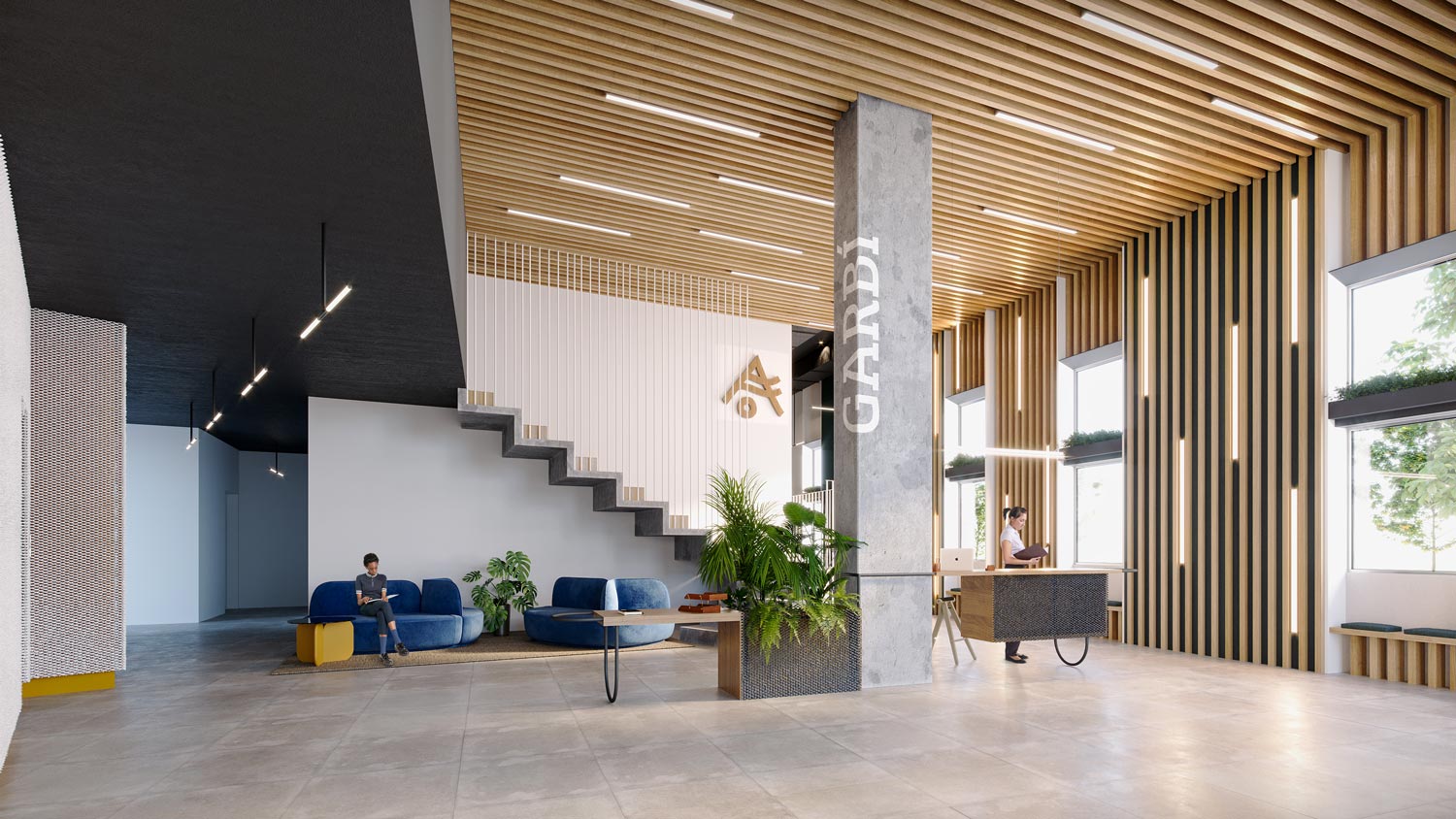 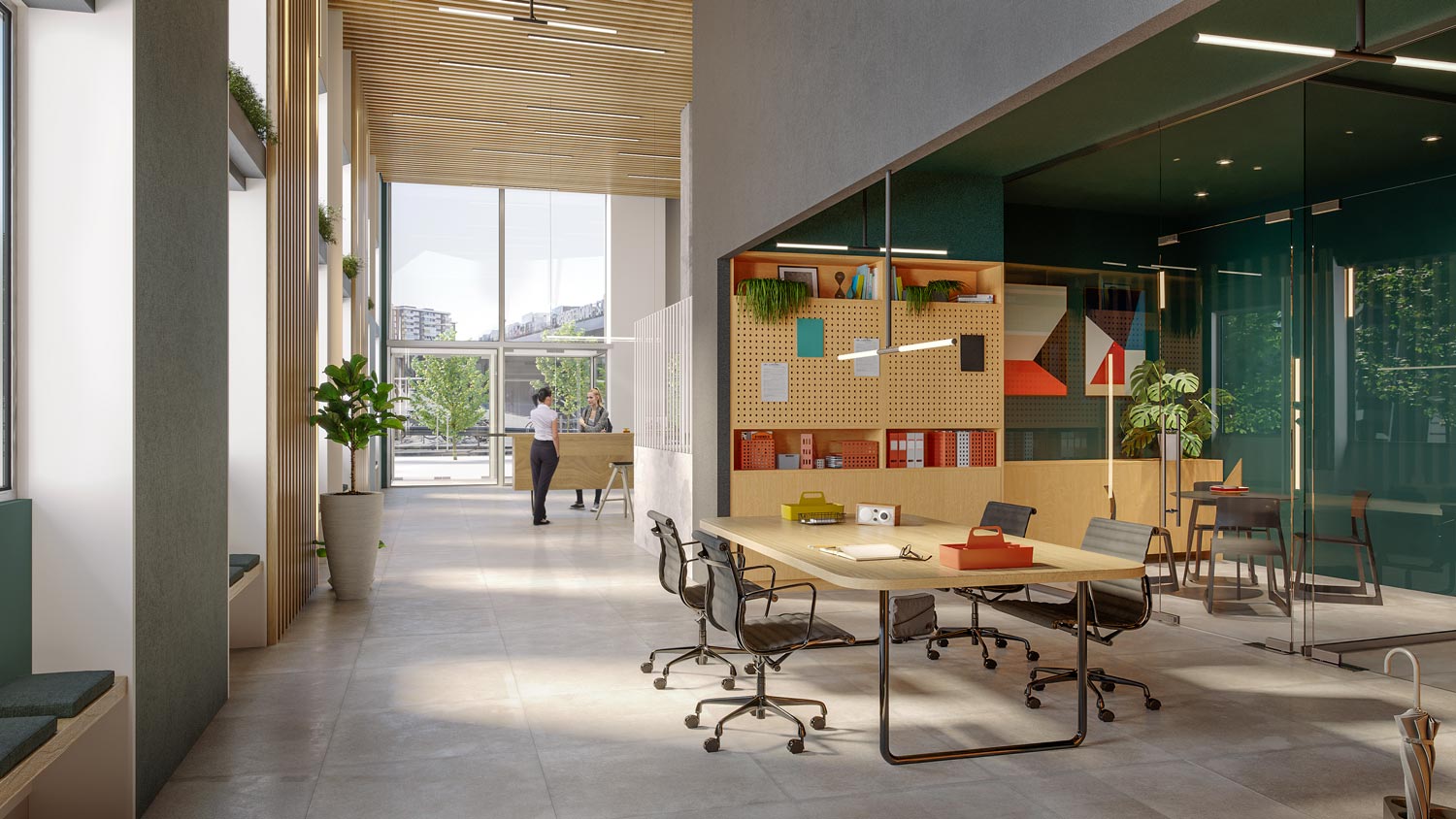 The renderings were included on the residence’s website, becoming his cover letter. The architectural renderings build trust for future residents as they get to see the final look of their future room. 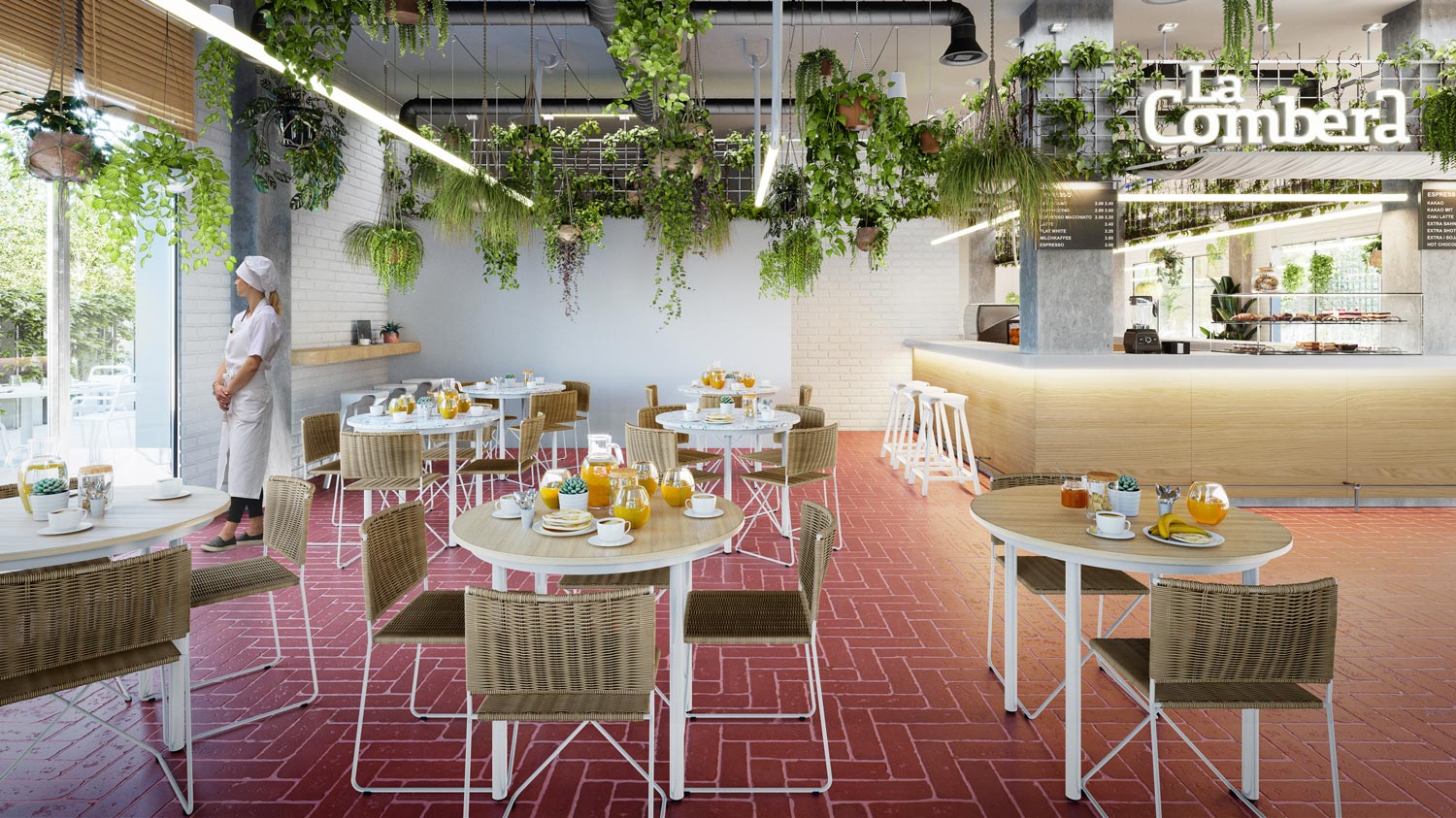 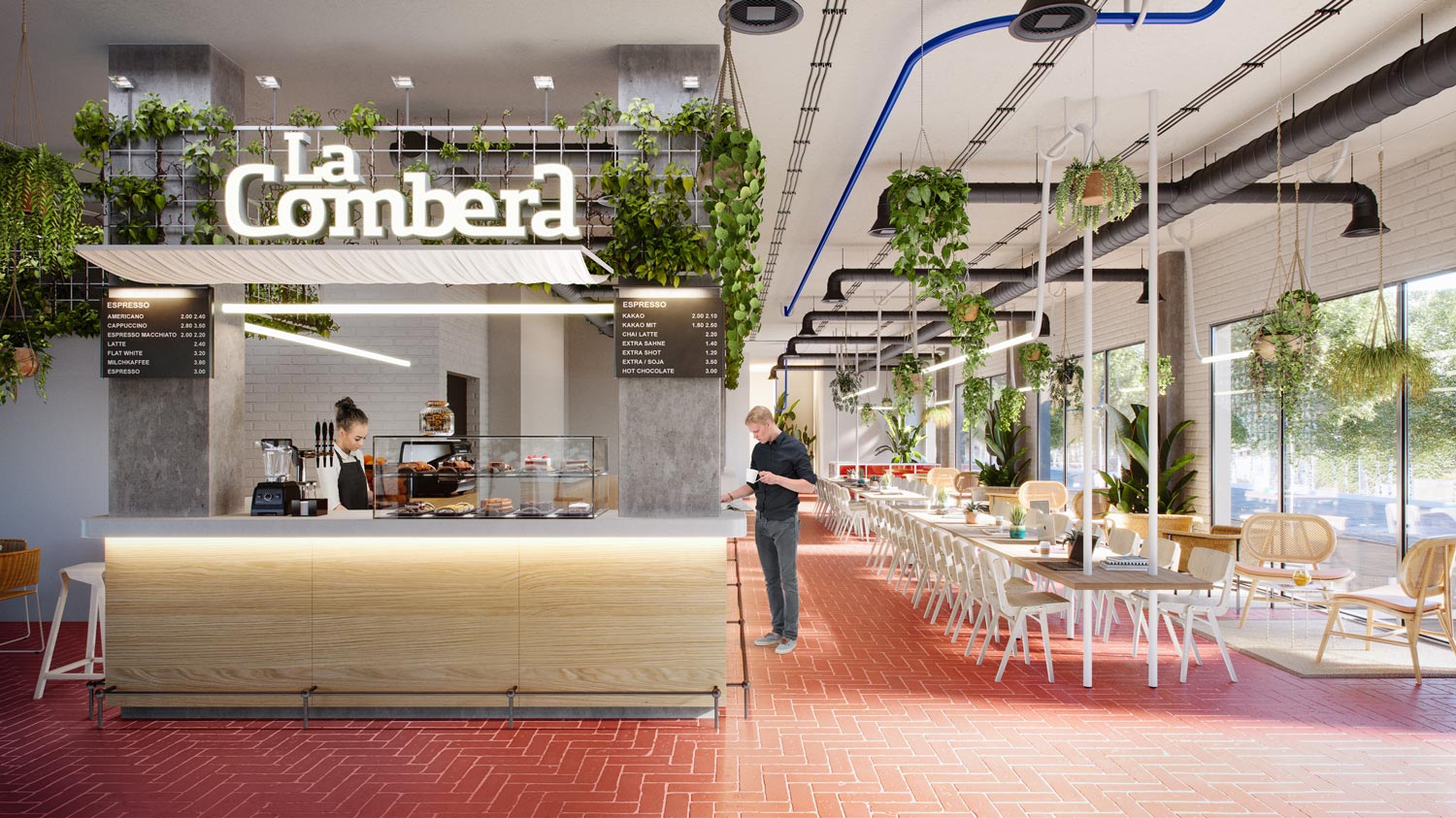 Nexo residencias defined all the interior design of the two facilities. All the details were designed to the maximum to offer a fresh and cool image of the two residences. 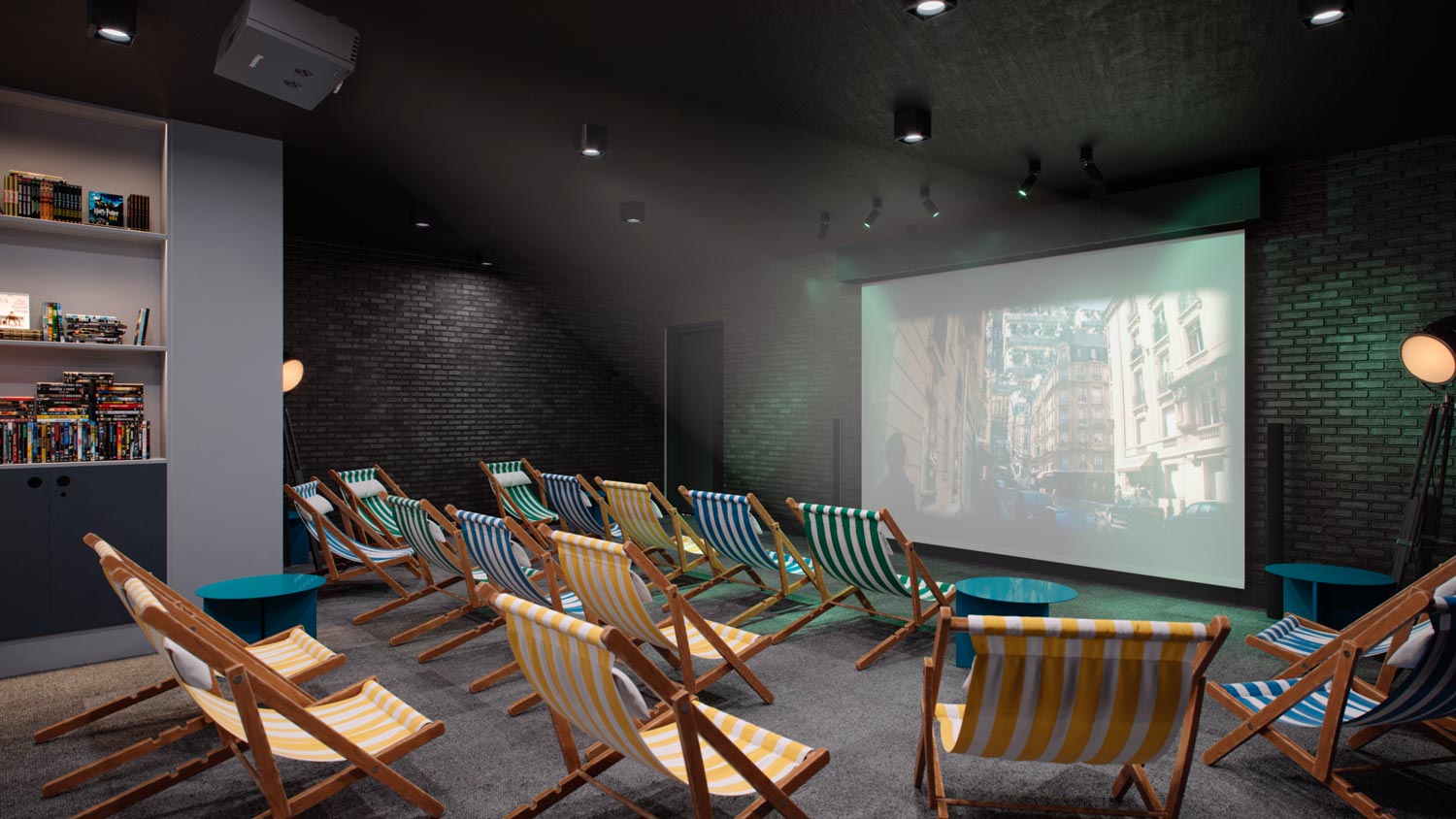 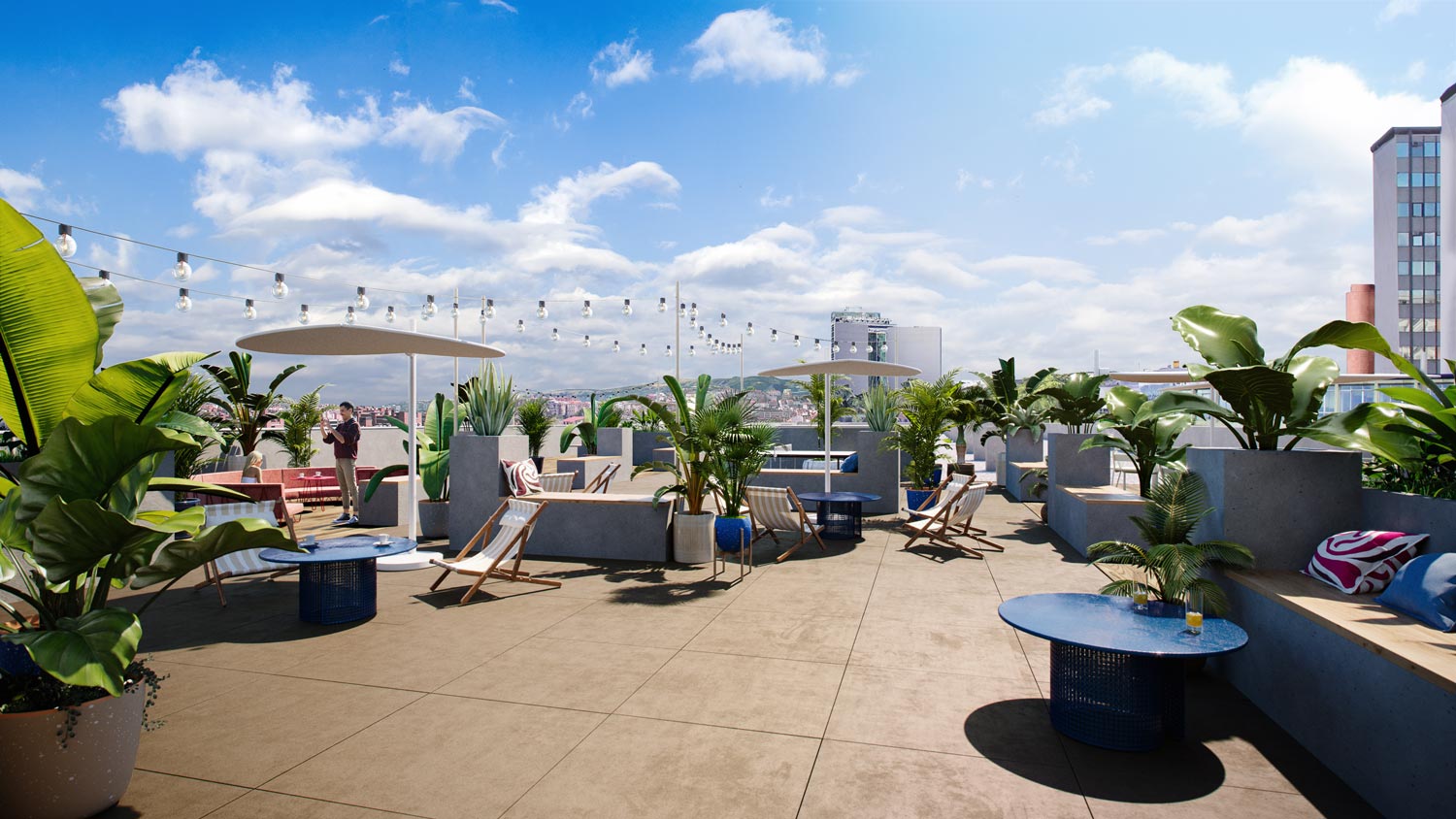 In order to bring more realism to the renderings, we placed some characters in some of the images. The inclusion of people in the architectural renderings makes the future resident reflected in what could be their day-to-day university residency. 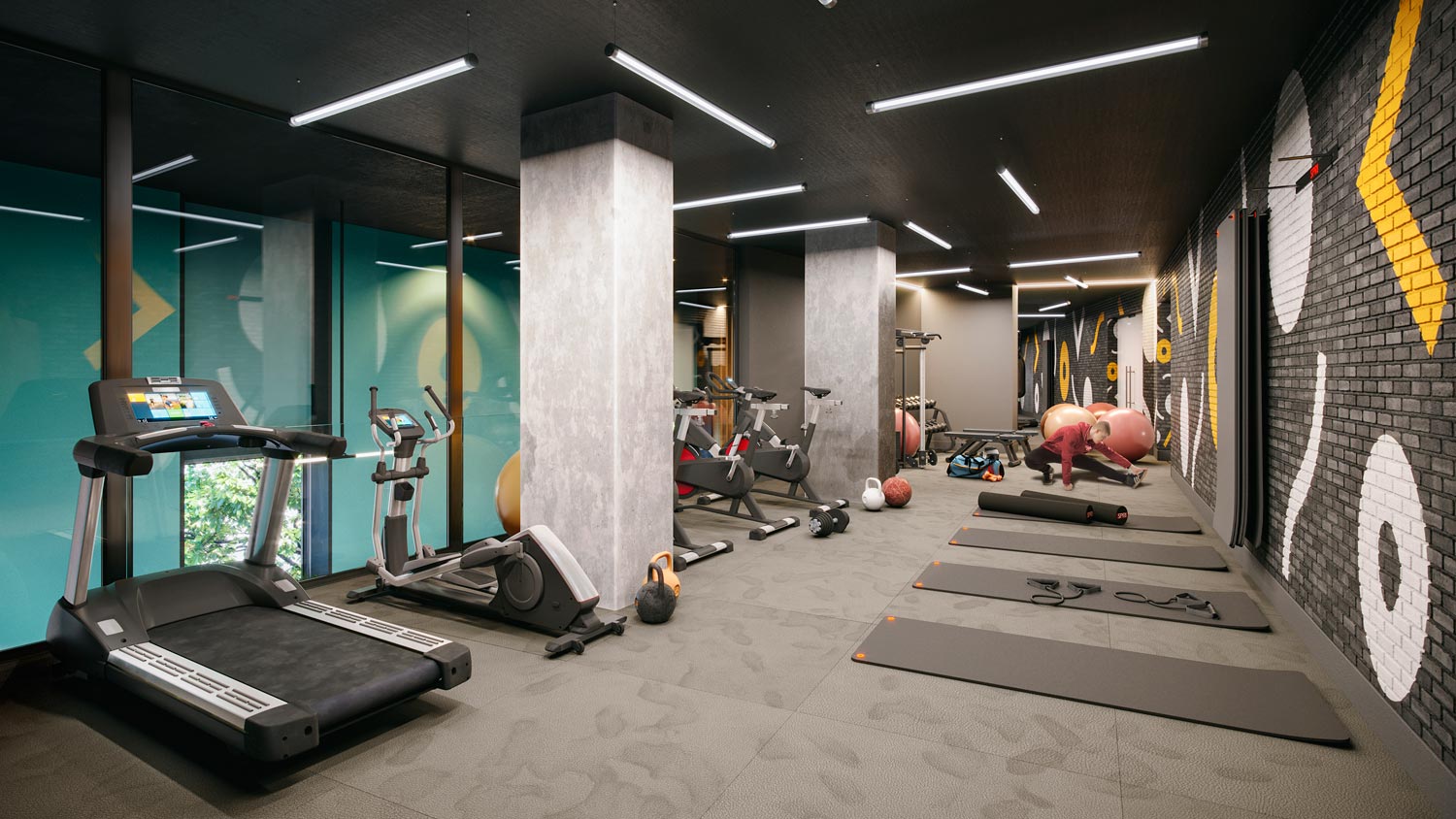 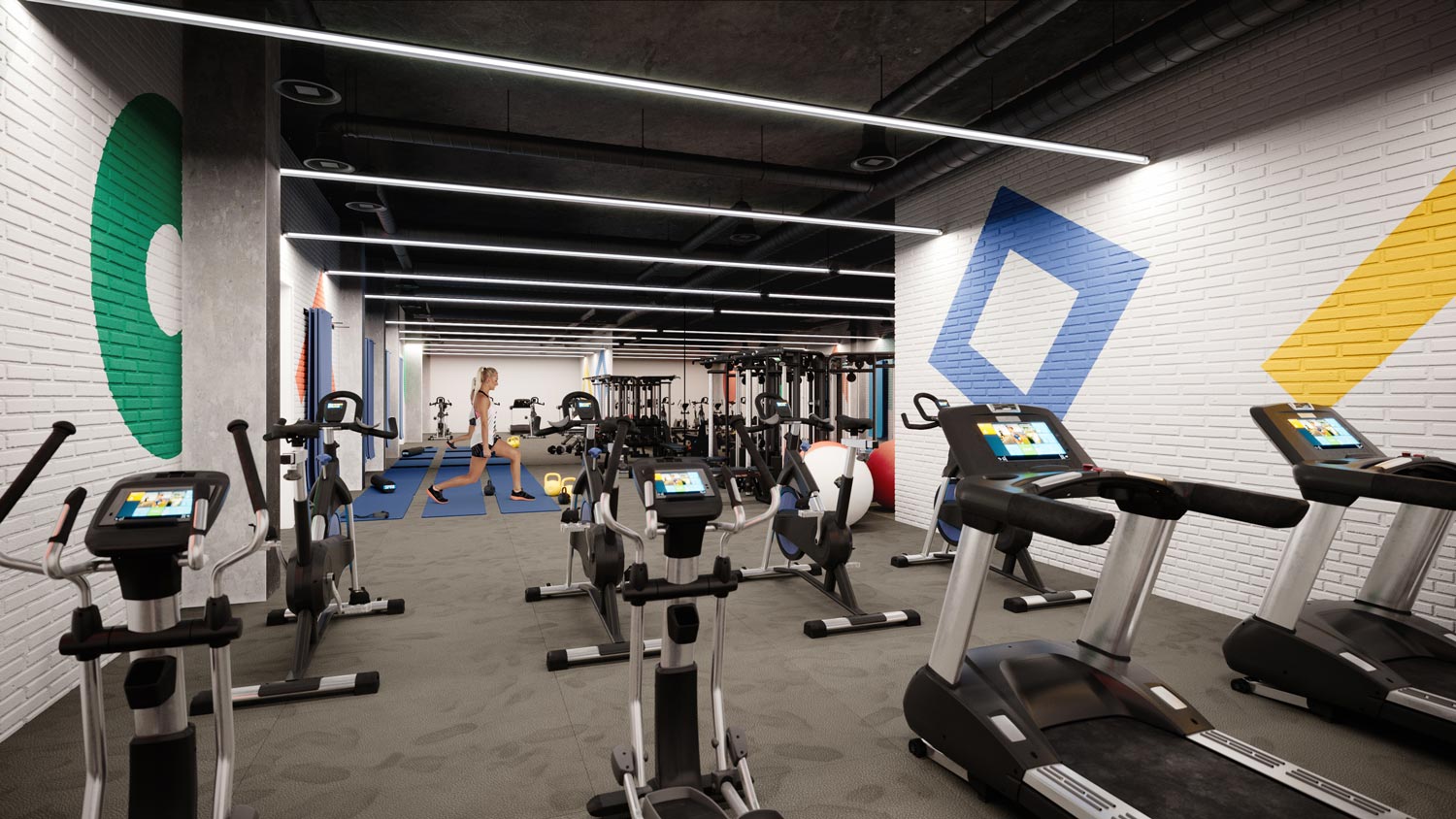 We leave you the link to Nexo residences website where you will find the whole pack of renders, photographs of the apartments and all the information about these two new university residences.