After several months of hard work, finally, we can publish our first short film with actors. A new work that has been a challenge for the whole team and in which we had the collaboration of our friends of Prompt to develop the short film. 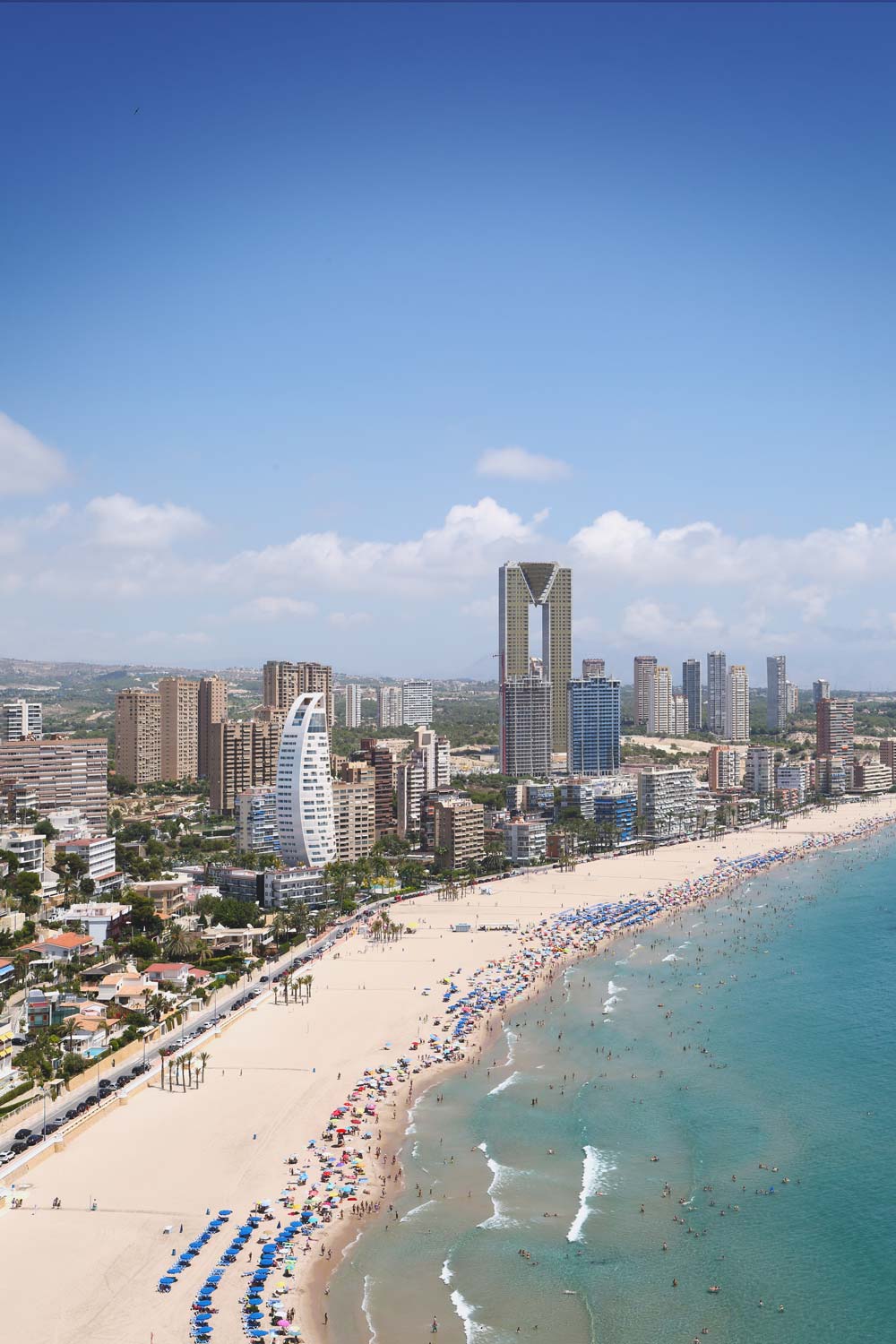 The Delfin Tower will occupy the last free plot in the first line of the Poniente Beach in Benidorm. With a very recognizable sail-shaped silhouette, will become the new architectural icon of the city. 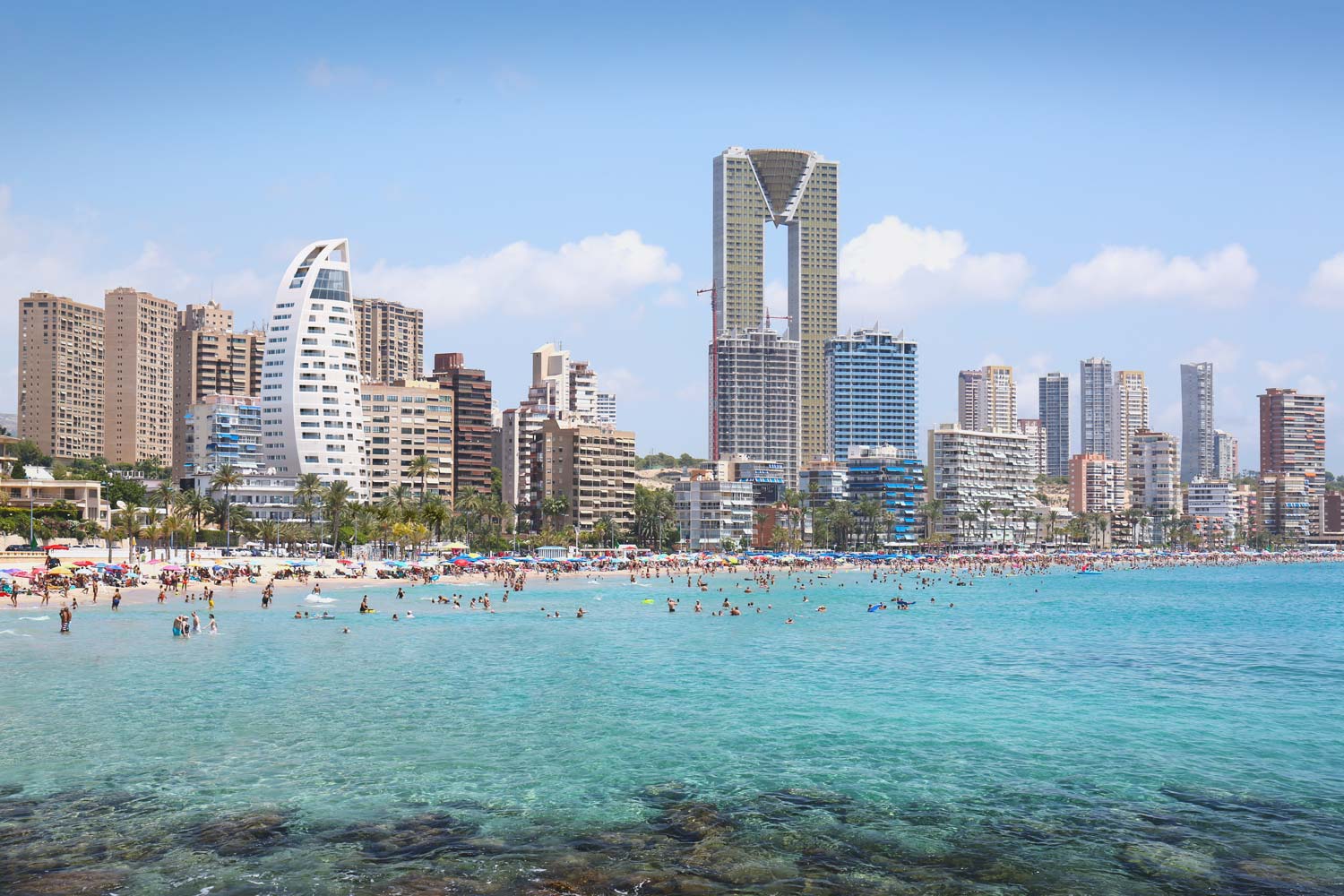 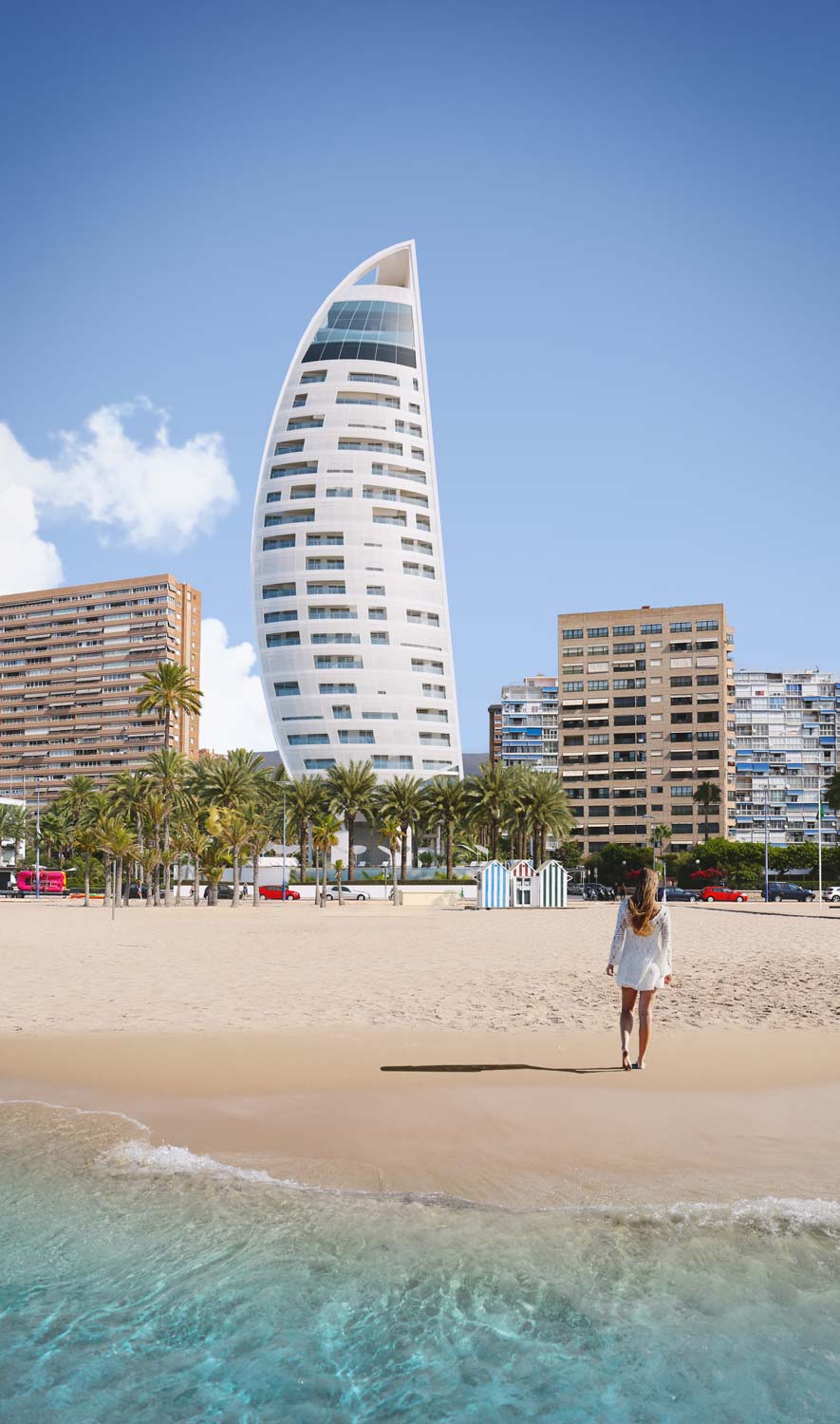 Dolphin Tower with a height of 22 floors will house 44 individual luxury homes and will be one of the first residential buildings in Spain with seal LEED Gold quality and sustainability, one of the world’s most demanding standards for sustainable construction. The acquisition of the home includes an electric BMW car and an electric bike in order to foster the LEED Gold sustainability. 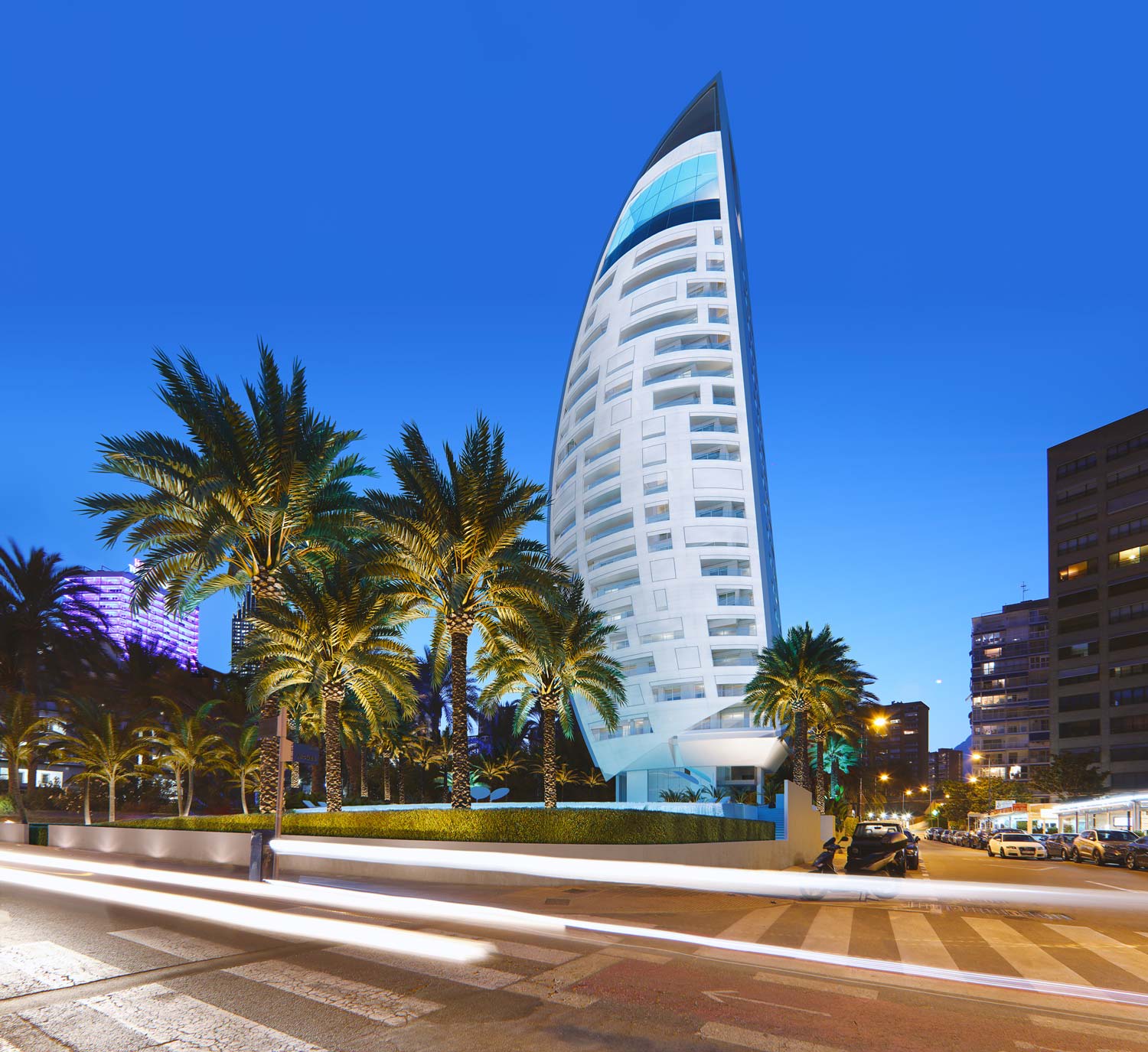 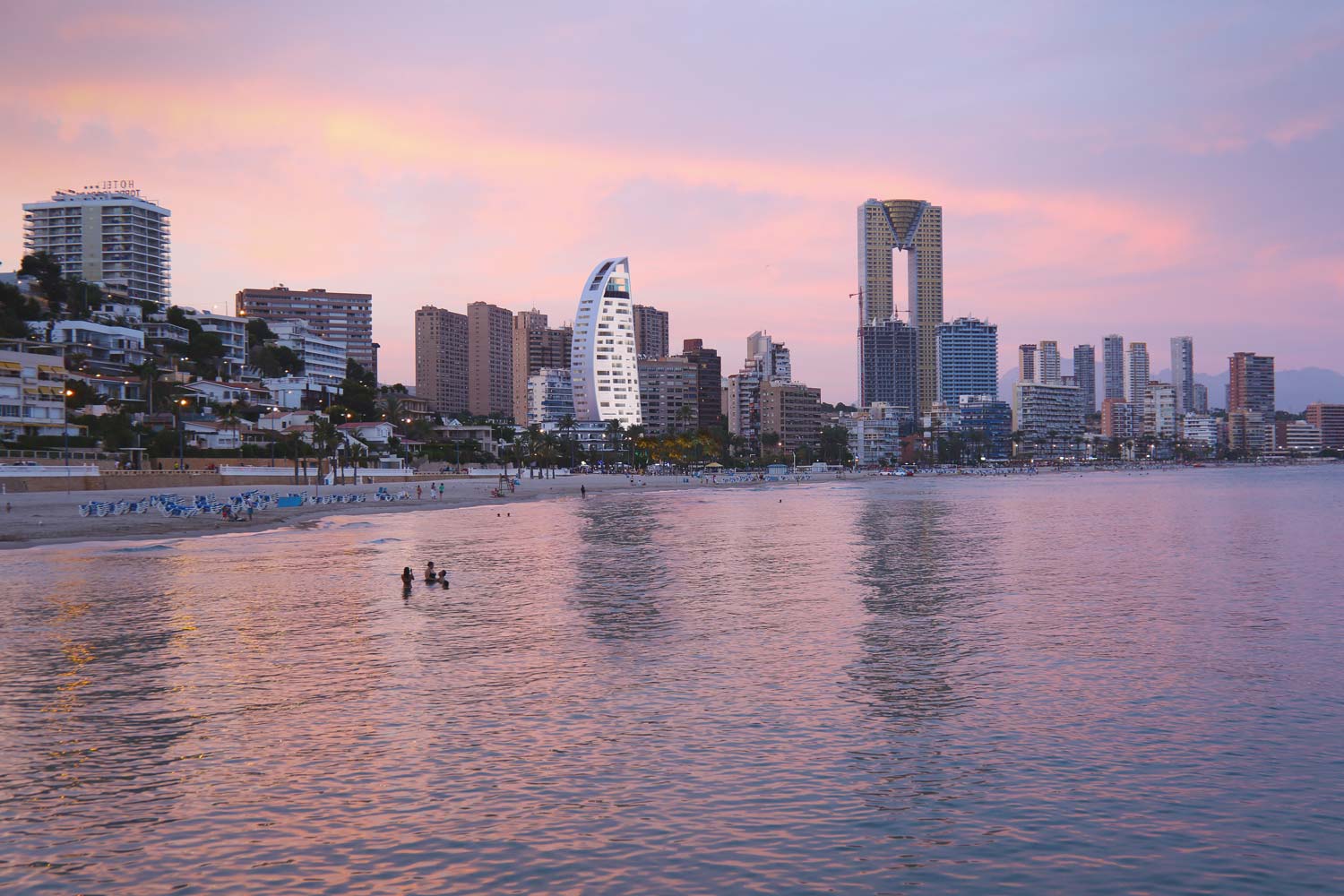 In this project we produced all the graphic material for the marketing of the homes. Interior design, renderings of architecture and the short film, a full pack to cover all aspects of communication. 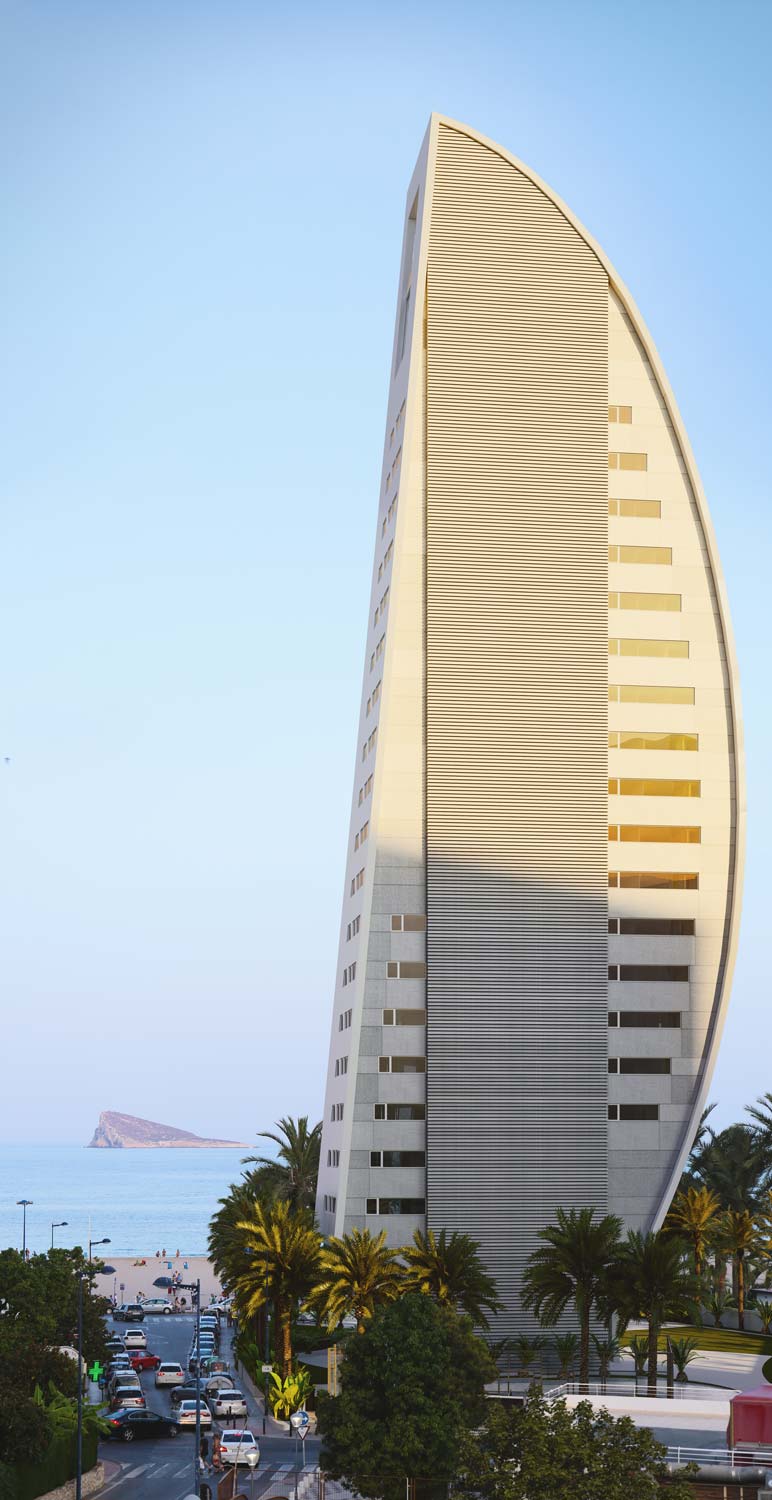 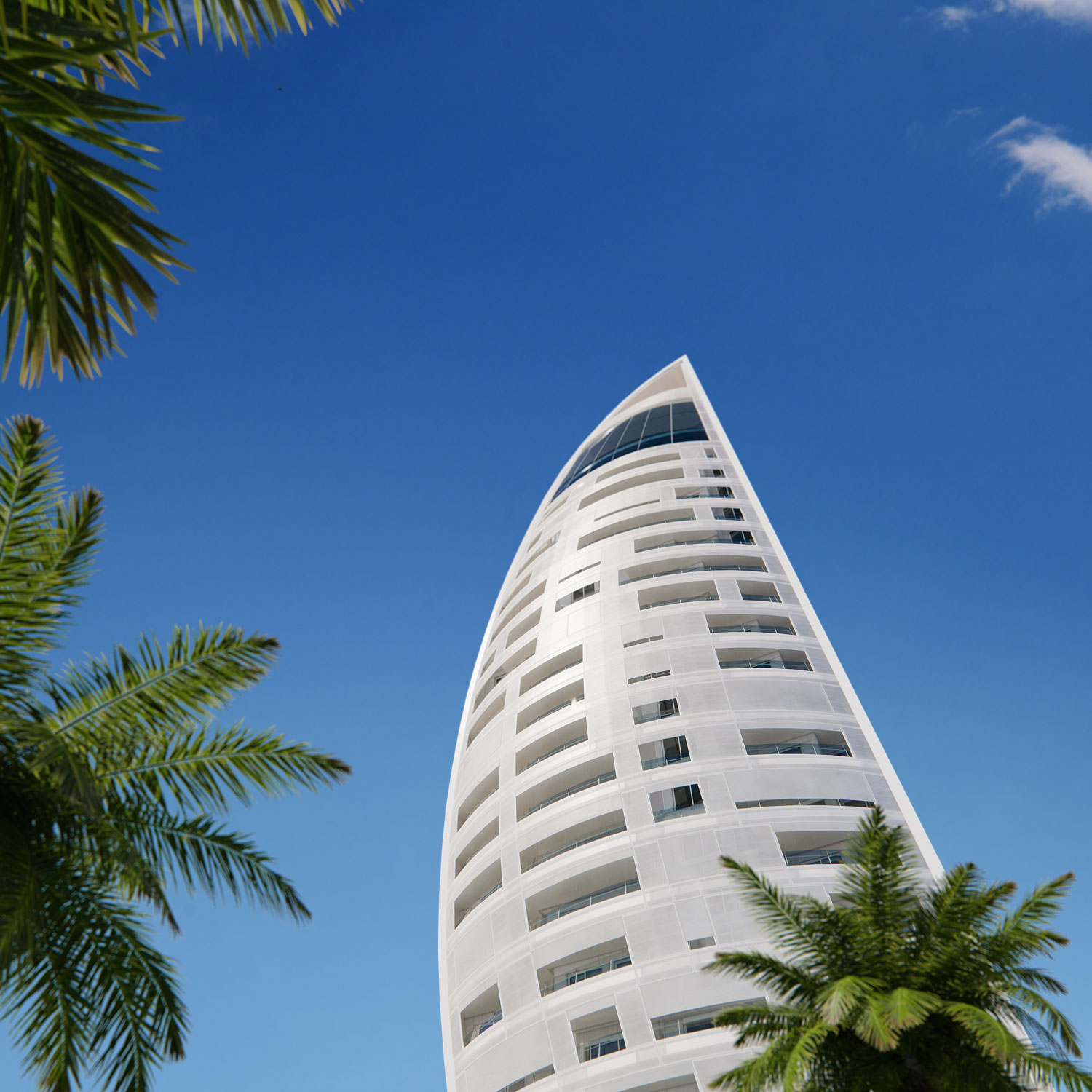 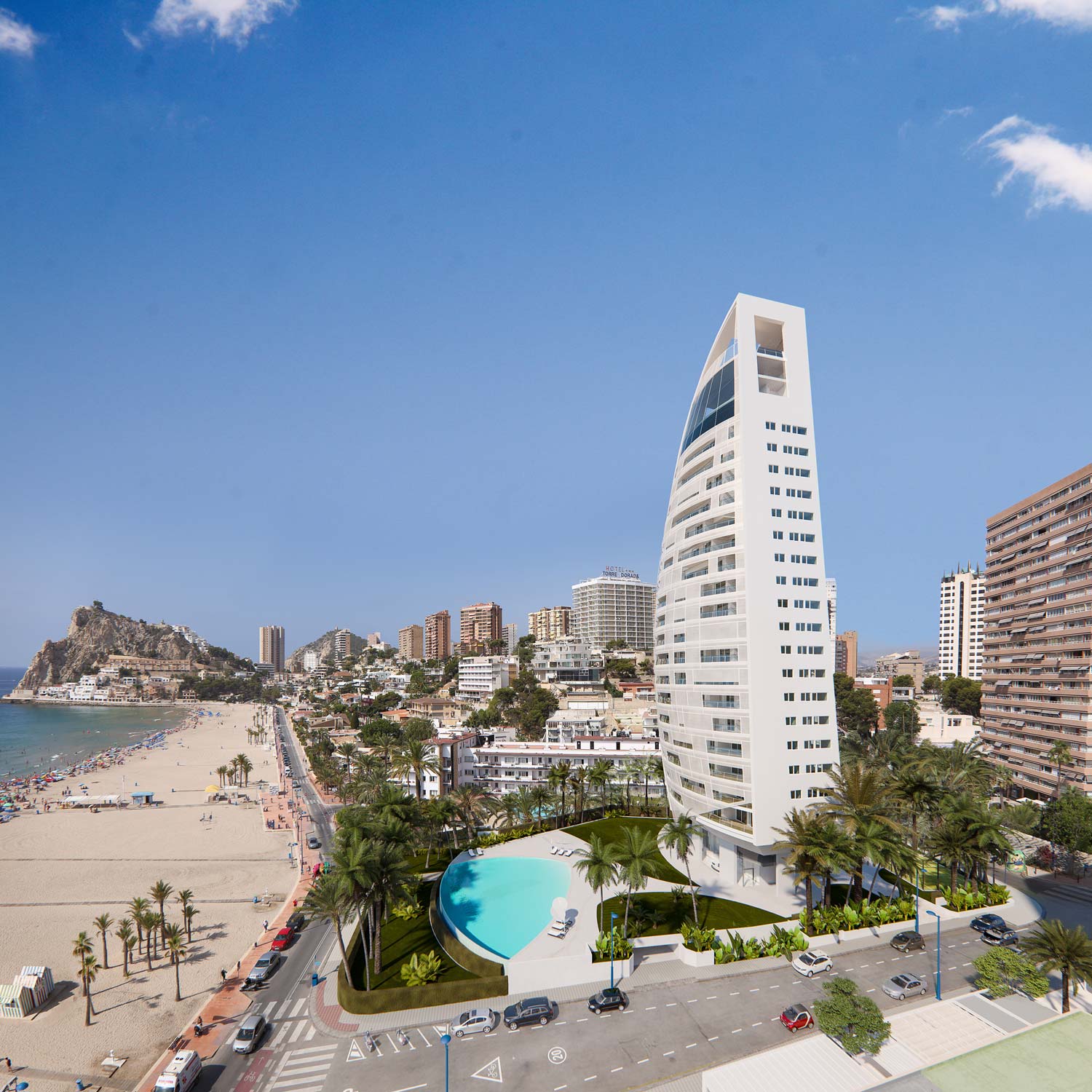 Using a storyboard, we began to work, a story that only contain 2 actors and in which appear the Delfin Tower as a backdrop. After the approval of the story of the short film, the filming of the scenes began. 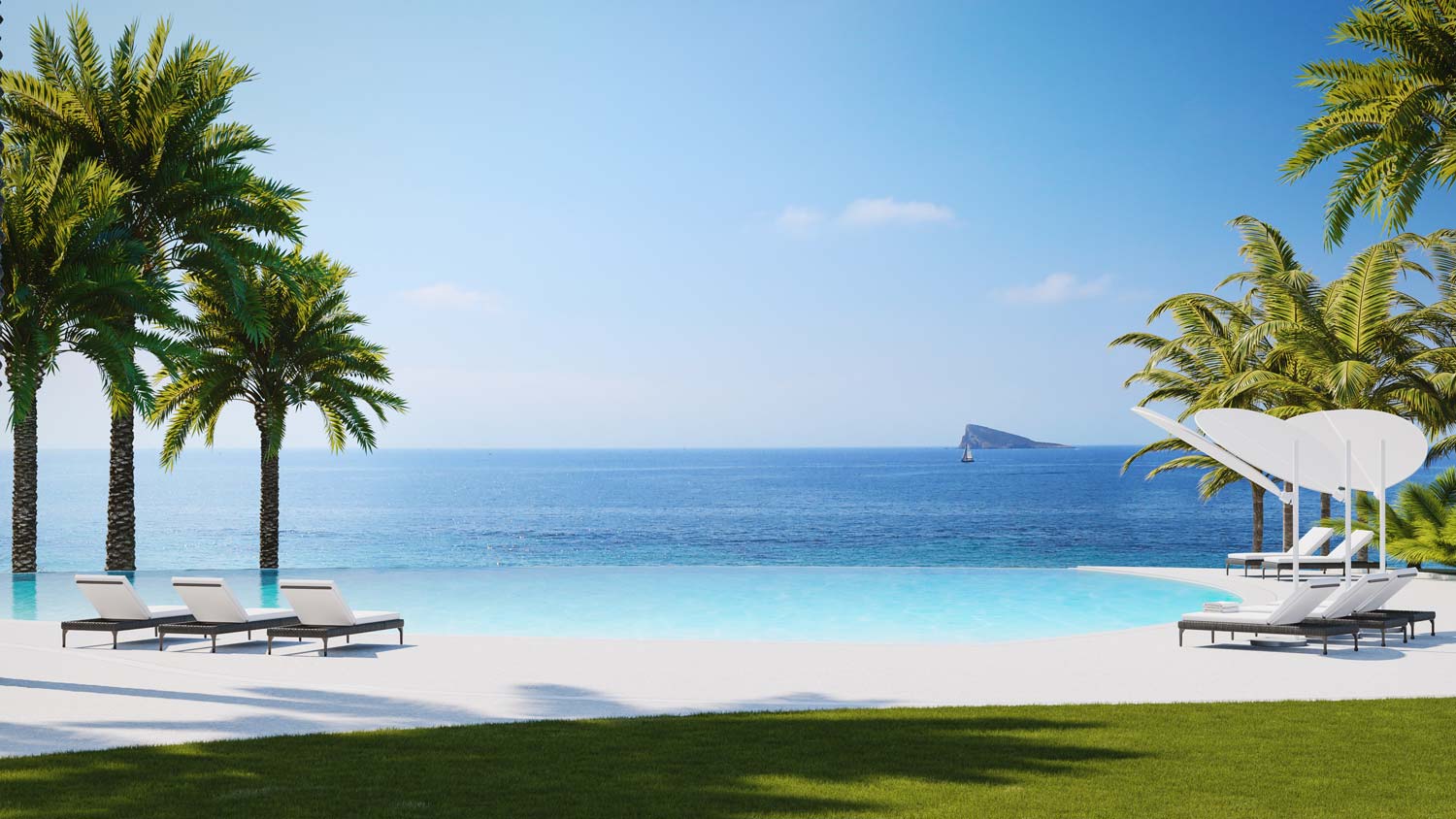 Prior to filming, the scenes were mounted in 3D since thus defined the position, lighting, etc of the actors. Once all the parameters were defined, filming began. Recording the scenes with actors using chroma to integrate them in the 3D scene. 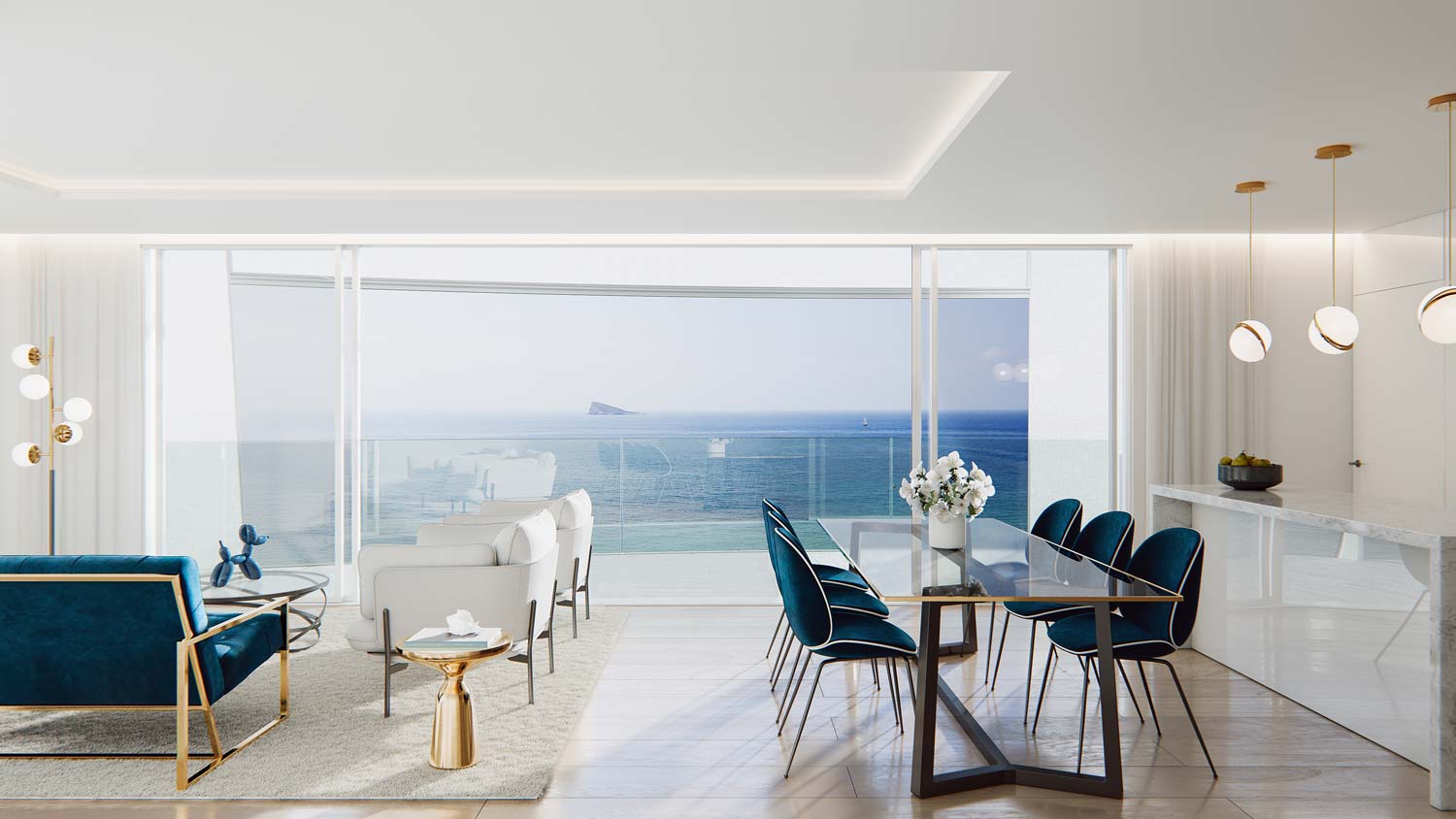 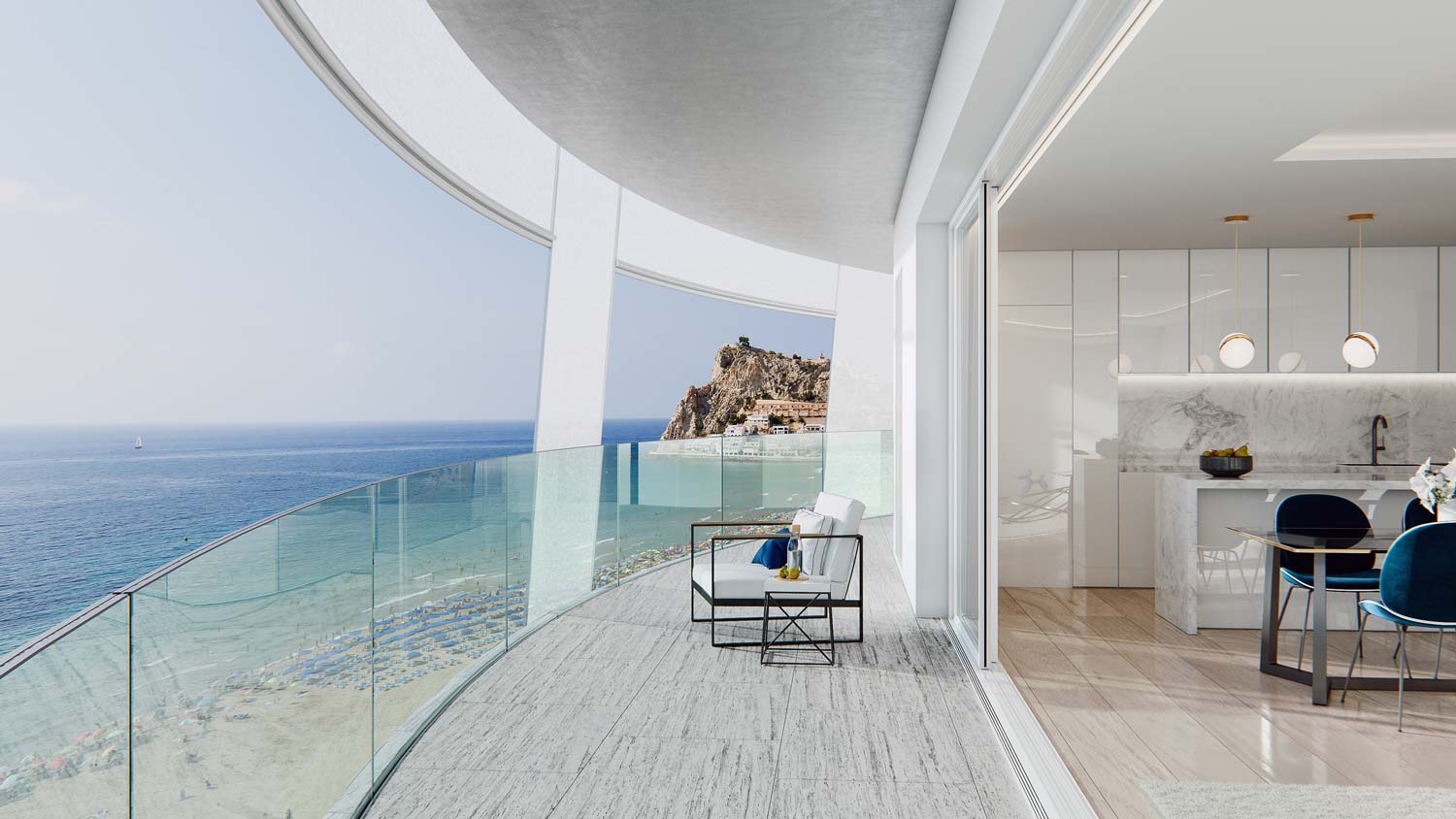 Complete the assembly of all scenes, the synchronization with the selected music was done and some color and lighting adjustments were made to unify them throughout all the spot. 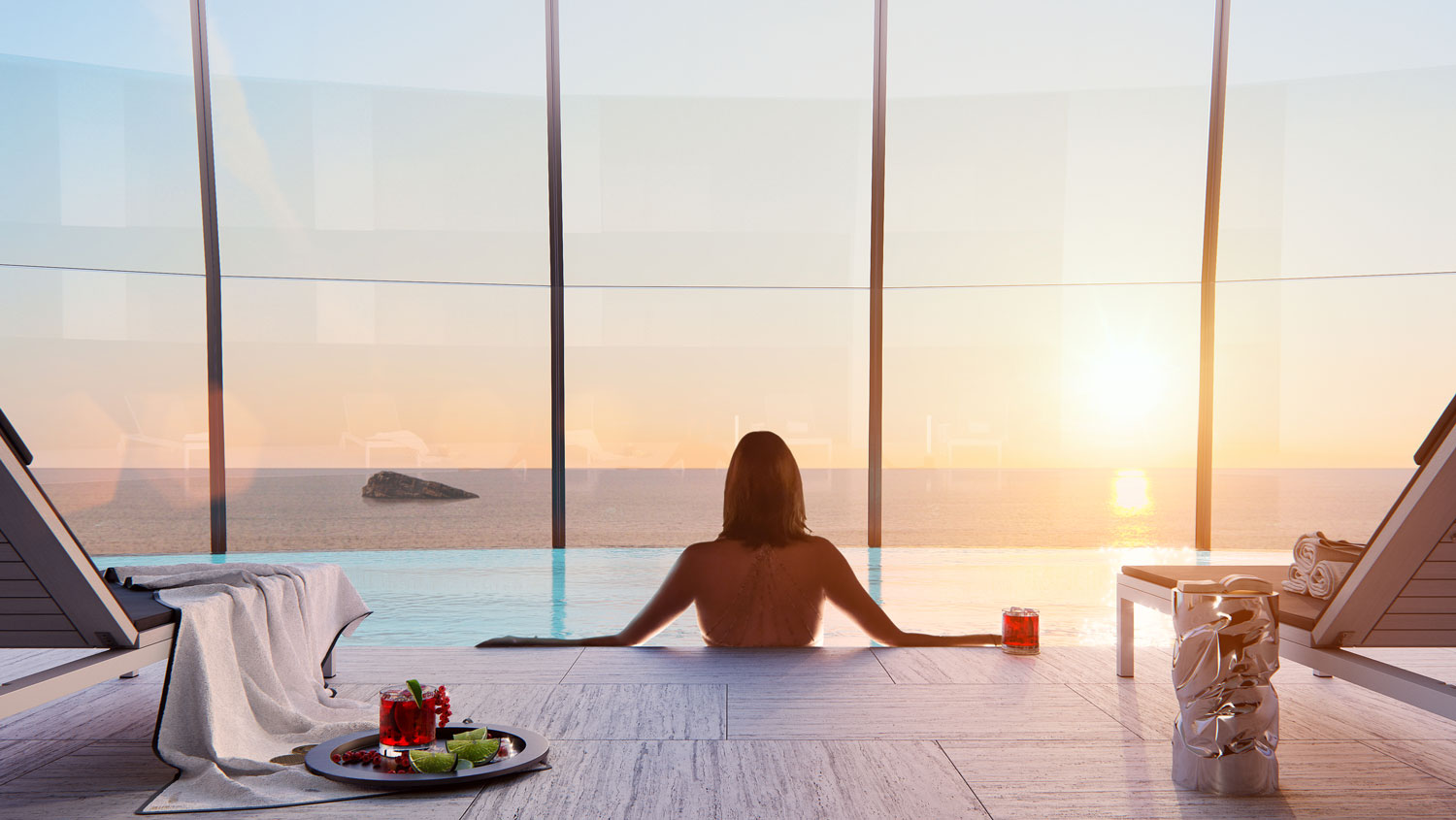 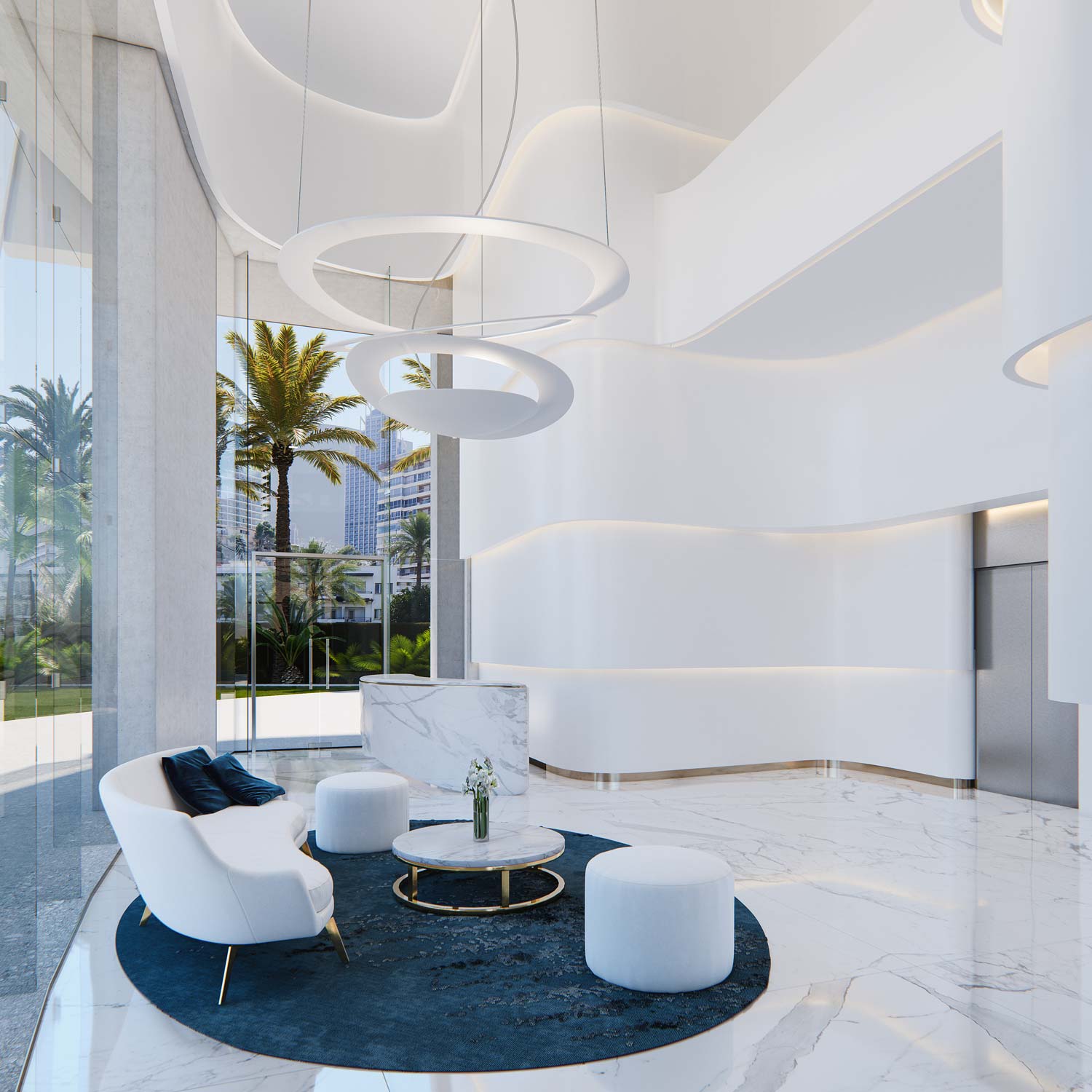 We are especially pleased with this work and are eager to start new projects that involve new challenges to overcome. The short film was presented in the SIMA 2017, international real estate exhibition in Madrid, where it was very well received by the attending public.