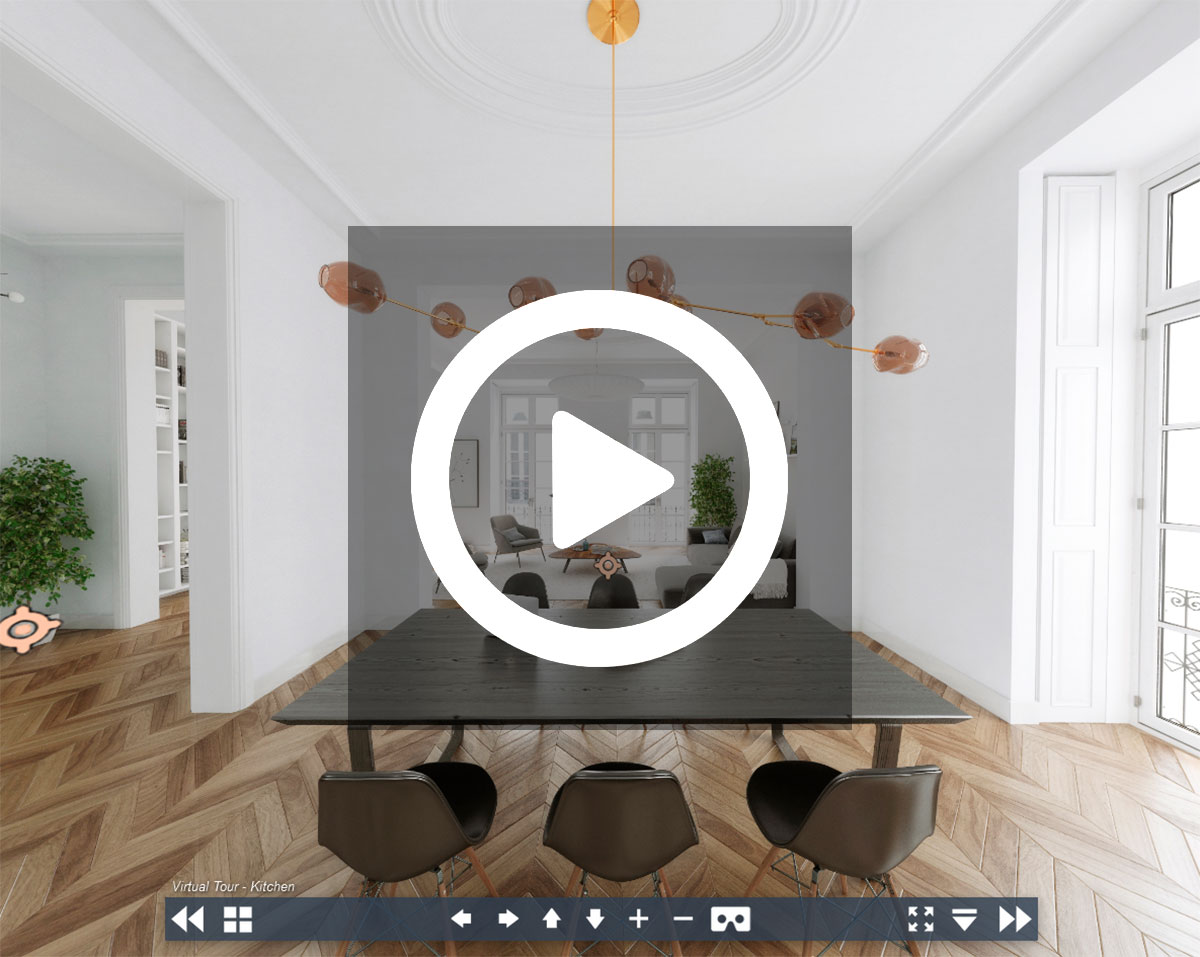 Every day are more and more indicators are pointing to a definitive launch of the virtual reality in this 2.016. The latest news in the media also predict the success of this technology this year.

In recent years, technology has taken greater strides and each company in the sector has launched its commercial product of virtual reality. These are the devices that stand out:

-The Oculus Rift appear as a high-end virtual reality devices. They are glasses that allow a total immersion giving freedom to explore spaces and interact testing several types of finishes. To enjoy the Oculus it is necessary to have a powerful workstation that supports this technology.

-In an intermediate level we find the Samsung Gear VR. A cheaper device than the Oculus but that requires a Samsung Galaxy mobile to work.

From Berga & Gonzalez we have developed an stereoscopic virtual tour for viewing both Samsung Gear VR or on Google Cardboard. It is also possible to load it into PC without using virtual reality goggles.

This stereoscopic 3D virtual tour provides to the scene a sense of depth making the experience more believable and immersive. It also allows the storage in the cloud facilitating viewing from anywhere.

The stereoscopic virtual tour goes through all the rooms of the apartment giving the user the scale of the project. Besides the 3D space offers a completely realistic look thanks to the quality we always apply in every work.

Contact us and we will send the file to enjoy virtual reality with Oculus Rift for this same apartment.